Home » How to triple your exercise benefits 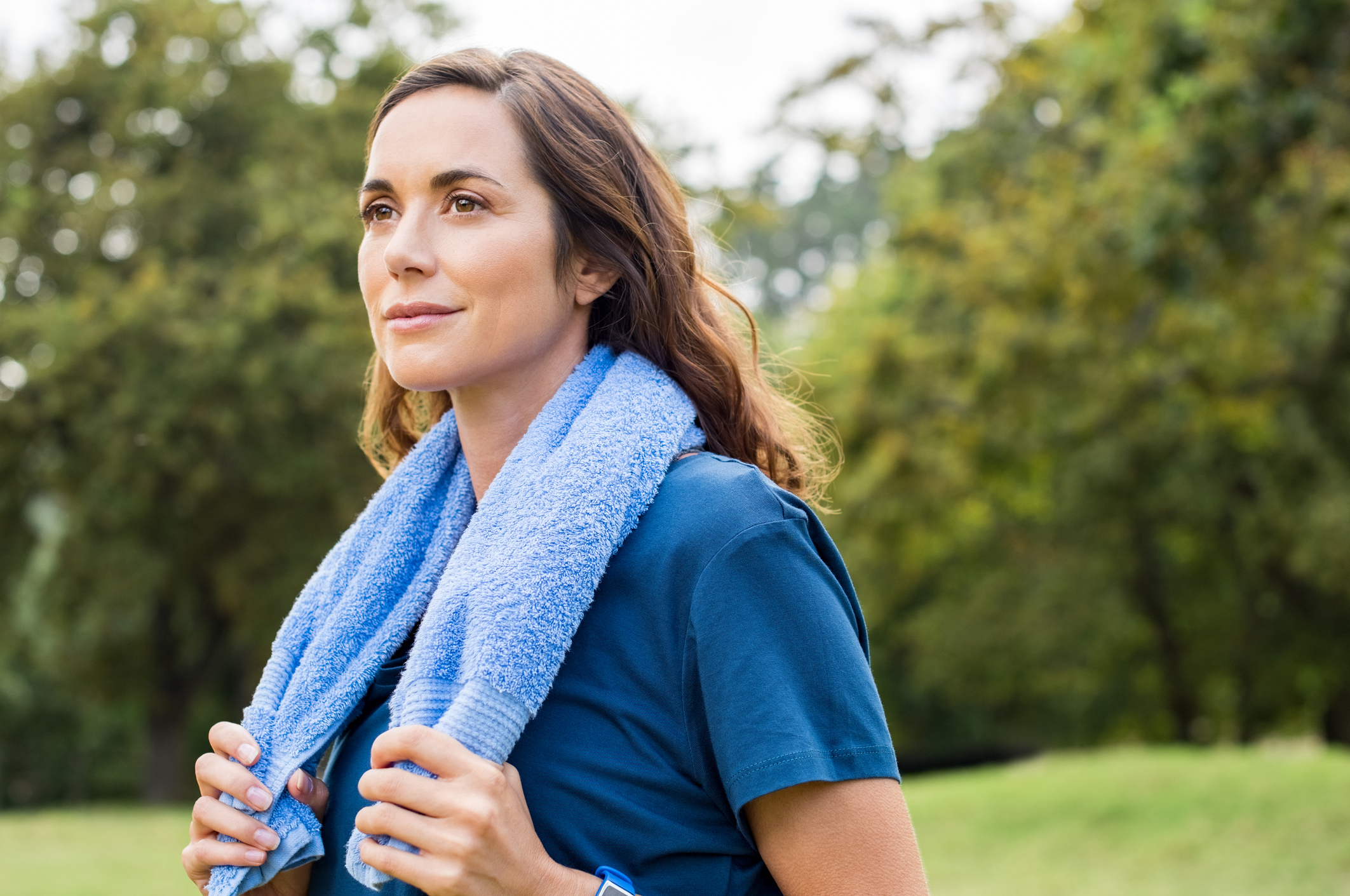 We all know that exercising is good for our health. But after that little gem, confusion can set in.

While one study recommends getting in your steps, another might prove that high-intensity interval training or HIIT is the way to go.

And what about the time you spend sitting?

Can any exercise provide enough benefit to cancel out the negative health consequences of being stuck at a desk six to eight hours a day?

These were the sort of questions the research team at Boston University School of Medicine set out to answer in the largest study to date aimed at deciphering the relationship between regular physical activity and a person’s physical fitness.

#1 – Should I get my steps in or hit my exercise harder?

The first question they tackled was whether walking was sufficient enough exercise to improve fitness levels — or was it necessary to kick things up a notch.

They found it depends on what your goal is…

The researchers found that a higher number of steps (walking) were associated with higher fitness levels, which is especially reassuring for older adults or people with conditions that may prohibit higher levels of exertion.

But if your goal is to improve your fitness level or slow the decline in fitness associated with aging, and you have no limitations, then moderate to high-intensity exercise is for you. It proved to be over three times more effective than walking.

#2 – Are there additional benefits to vigorous exercise?

Next, the team set out to determine whether that moderate-to-vigorous intensity exercise had any extra benefits beyond long-term fitness. And does it ever…

The team found that when you perform a higher intensity activity, it makes your body more efficient and both starting and sustaining any form of exercise.

In other words, if you work out harder regularly, your body kicks into gear more easily and can last longer whether your next workout involves walking, running, yoga or any other form of exercise than if you only get your steps.

So, the adage that exercise gets easier when you stick with it, seems to be true.

#3 – Can working out make up for a sedentary lifestyle?

Thirdly, the team wanted to know if either getting a higher number of daily steps or a higher intensity workout would lead to better fitness levels in the face of too much time spent sitting.

And the answer was encouraging…

This means that if you tend to sit more than you should, you could offset those sedentary risks by boosting your activity at other times of the day.

Finally, the team delved into the question of whether your previous exercise habits or recent ones were more important in determining fitness levels.

And here’s where the real surprise came in.

The results showed that people who worked out a lot at one assessment but not at another had the same levels of fitness each time they were checked — even though the assessments were eight years apart!

And this held true even if their high activity levels were in the past.

In other words, both previous physical activity and just getting started on exercise now can benefit your health.

Putting it all together

So what it comes down to is this…

While simply walking (especially if you get higher than normal daily step count) is associated with numerous science-backed health benefits and high fitness levels, moderate-to-vigorous intensity level exercise can skyrocket your fitness level three times as much.

If you’re wondering if you’re doing enough, the researchers say that moderate physical activity is categorized as 100-129 steps per minute. And greater than 130 steps per minute is considered vigorous.

So for the best fitness of your life, don’t wait to start. Set a goal of 150-300 minutes/week of moderate-intensity or 75-150 minutes/week of vigorous-intensity exercise. It’s never too late to grab all of the benefits exercise has to offer.