Home » How to trump a genetic risk for stroke 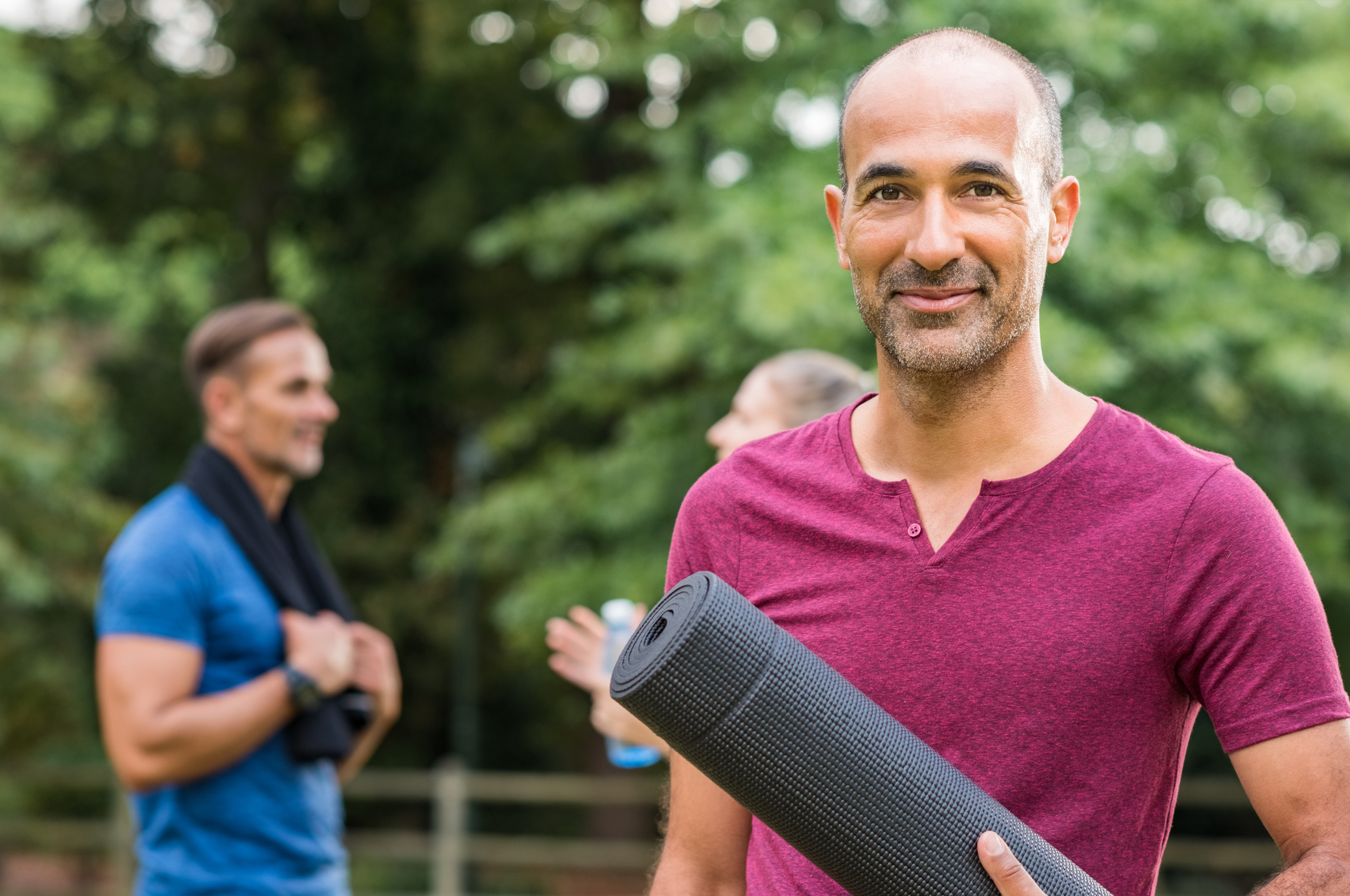 While anyone can have a stroke at any age, certain factors can raise your risk. Some of these factors, like high blood pressure, high cholesterol, heart disease, smoking, diabetes or taking birth control pills, can be changed or managed to reduce your stroke risk.

But then there are those risk factors that can’t be altered, like your genetic history. If anyone in your family has had a stroke, especially before the age of 65, it significantly raises your own stroke risk.

A 2003 study even found that 86 percent of strokes in those under 65 happen to only 11 percent of families.

So, while it can seem you’ve been dealt a pretty poor hand, there is a trump card that helps put the odds back in your favor…

In a past study, researchers zeroed in on four healthy habits that can slash stroke risk by as much as 66 percent: not smoking, eating a diet rich in fruits, vegetables and fish, getting regular exercise and maintaining a body mass index (BMI) under 30.

Now, researchers at UTHealth Houston have taken those findings a step further….

Researchers examined 11,568 adults from ages 45 to 64 who were stroke-free at the beginning of the study and followed them for an average of 28 years. Their cardiovascular health was measured in levels based on the following American Heart Association recommendations known as Life’s Simple 7:

The results show that those who scored the highest for genetic risk of stroke and who had the poorest cardiovascular health had the highest lifetime risk of having a stroke at 25 percent.

By contrast, those who took steps to follow a healthy heart lifestyle lowered their stroke risk by 30 to 45 percent — regardless of their level of genetic stroke risk. That adds up to nearly 6 more years of stroke-free life.

Overall, roughly 57 percent of stroke events recorded during follow-up occurred in people with low adherence to Life’s Simple 7, while an estimated 6 percent occurred in those with high adherence.

“Our study confirmed that modifying lifestyle risk factors, such as controlling blood pressure, can offset a genetic risk of stroke,” says Dr. Myriam Fornage, senior author and professor at UTHealth Houston. “We can use genetic information to determine who is at higher risk and encourage them to adopt a healthy cardiovascular lifestyle, such as following the AHA’s Life’s Simple 7, to lower that risk and live a longer, healthier life.”

One limitation of the study is that the polygenic risk score has not been broadly validated, so it doesn’t have optimal clinical utility, particularly for people from diverse racial or ethnic backgrounds.

If you haven’t really been following a heart-healthy lifestyle, it can seem overwhelming to jump right into something like Life’s Simple 7. But if you’re a smoker, the first place you should start is by quitting.

Then, once you’ve picked one healthy habit and mastered it, add another. Before you know it, you’ll be well on the path to great cardiovascular health and lower stroke risk.