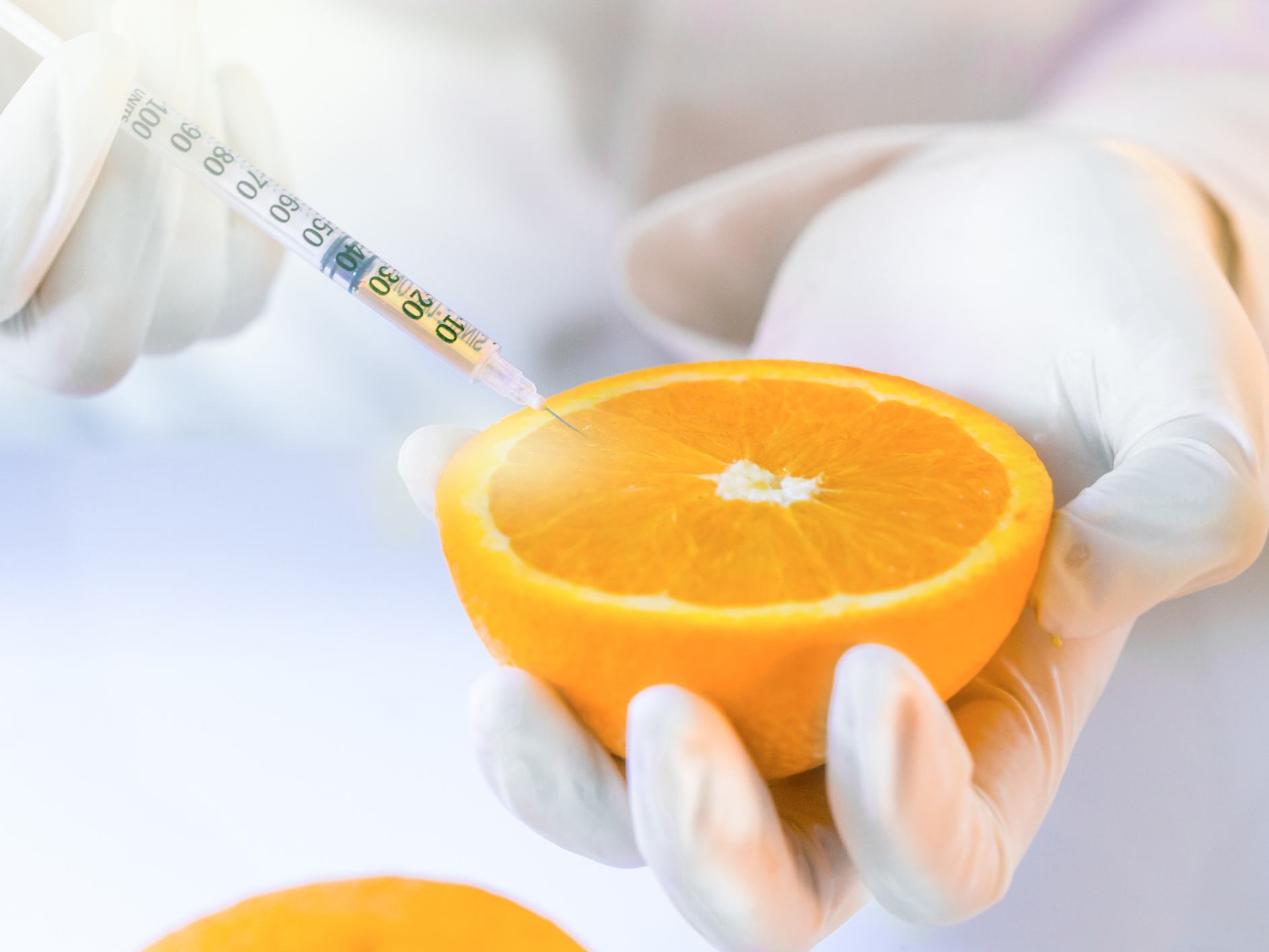 When researchers give people modest doses of vitamin C to treat their cold, it helps a little… but not that much. However, when they give people high doses, it has a much stronger effect. And the same might be true for cancer — but with an additional catch…

Studies in the 1970s provided evidence that high doses could help people overcome cancer. The only problem was, it helped in some studies but not in others. The results were inconsistent enough that after a while, researchers just kind of gave up on vitamin C as a cancer therapy.

But there’s been a big interest in it again lately. And as a result, researchers may have finally figured out why large doses of the vitamin help cancer outcomes in some cases and not others…

It’s all in the dose and the delivery

In early studies on vitamins and cancer, researchers gave high doses of vitamin C to study participants orally. That wasn’t the wisest approach. Here’s why…

Vitamin C injections straight into the bloodstream. And Italian researchers recently decided to try this exact approach on mice…

They gave mice prone to cancer high doses through injections. Some of the mice received it in conjunction with the cancer treatment immunotherapy. Others just received the vitamin C. Here’s what happened…

Researchers confirmed that its anti-cancer benefits come from its ability to support T cells. It also boosted the effectiveness of PD-1 and CTLA-4 checkpoint antibodies, which help regulate immune responses.

Hopefully, these results in mice will translate to humans. But even if they do, researchers say there’s still a major hurdle to overcome when it comes to using vitamin C to treat cancer in humans…

The need for massive doses and the potential for side effects

In the study, researchers gave mice an amount of vitamin C that would be equivalent to them eating one orange per day. An equal dose in humans would be like eating 2,000 oranges per day.

That’s a lot. And as a result, there could be side effects. But they need to perform studies in people to know for sure what those side effects might be. Luckily, they already have plans to conduct a clinical trial in advanced cancer patients. These patients will receive increasing doses of the vitamin and immunotherapy. Fingers crossed they have the same level of success without bad side effects.

For cancer protection, turn to a diet rich in whole foods (and vitamin C)

While I’m not going to tell you to stock up on vitamin C to protect yourself from cancer quite yet, I will tell you to eat plenty of vitamin C-rich foods, along with other healthy, whole foods to decrease your odds significantly.

Study after study shows what you eat (or don’t eat) makes a big difference in your likelihood of getting cancer. There are different types of dietary approaches that seem to work (although, they all seem to have a few things in common, like eating lots of fruits and veggies).