Home » How inflammation in your body makes your brain impulsive 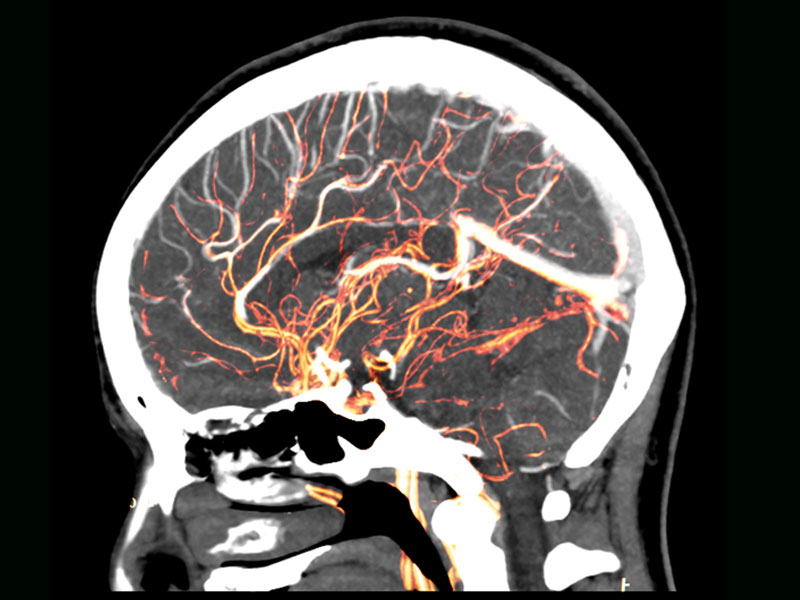 Inflammation is your body’s natural response to stress. When you sprain your ankle, it becomes inflamed in order to cushion and protect your joint from further damage. If you eat something too spicy, your intestine may become inflamed, protecting your digestive tract.

But inflammation has its downsides, too…

In fact, chronic inflammation is considered by many to be the root cause of disease.

But is it possible that inflammation in your body also affects your mind and the way you think?

Not so far-fetched, when you remember that the immune system monitors your body for trouble and produces the inflammatory reaction.

It’s also the immune system that produces neurotransmitters, things like serotonin, that affect your mood.

It sheds some light on how your immune system impacts your ability to make decisions, your behavior, when that may be useful… and when it can cause you to make poor decisions.

Throughout every day, you’re faced with innumerable decision-making moments that affect your health, things like what to eat and whether to go out and exercise, or whether to change jobs or buy a new home.

Some of those decisions require a lot of time, thought and consideration while others may be made impulsively. You might think it all comes down to good judgment, right?

But a group of researchers at Texas Christian University became intrigued with how the immune system might work in sync with the brain to influence behavior when injury or illness is present.

Specifically, they wanted to know whether factors that promote inflammation influence the decision-making process in a way that may also promote impulsiveness and risk-taking.

Study author Jeff Gassen, a doctoral candidate at Texas Christian University, notes that “inflammation increases when the body is threatened or in poor condition, a time when an individual needs to invest in what’s going on right now (whether it be rewards, opportunities or taking steps to recover) and think less about the future.”

In other words, does the immune system and the mechanism of inflammation encourage more impulsive behavior when the body is in a weakened state?

To find out, the researchers measured levels of pro-inflammatory cytokines in the saliva of 161 graduate students, then exposed them to a series of stress-inducing photographs – pictures of disease, or of threatening situations.

After viewing the pictures, participants completed a 30-question survey designed to measure something called delay discounting, the tendency to take a smaller reward that is available immediately rather than a larger reward they had to wait for.

The researchers found that higher levels of cytokines predicted greater temporal discounting. In other words, participants who had higher levels of inflammatory markers after being exposed to the images were more likely to choose smaller, immediate rewards rather than larger, later rewards.

Jeff Gassen and his colleagues know there is more research to be done in order to make these findings useful. But for now, they offer us two important “takeaways” from their study.

First, we need to get rid of the idea that our brain and our immune system are two separate entities.

When you have the flu and don’t feel like getting out of bed, it’s not the germs themselves that are making you feel that way. Your immune system, and the inflammation it produces, make you feel awful so you’ll stay in bed and recover.

Second, if your immune system affects your behavior, it follows that the things you put into your body will have a direct impact on how you think and act. Poor diet, lack of exercise and stress make it hard to make good decisions, or to delay gratification in order to reach your goals.

The researchers also concluded that it may be possible to help individuals with impulse control issues by improving their health.