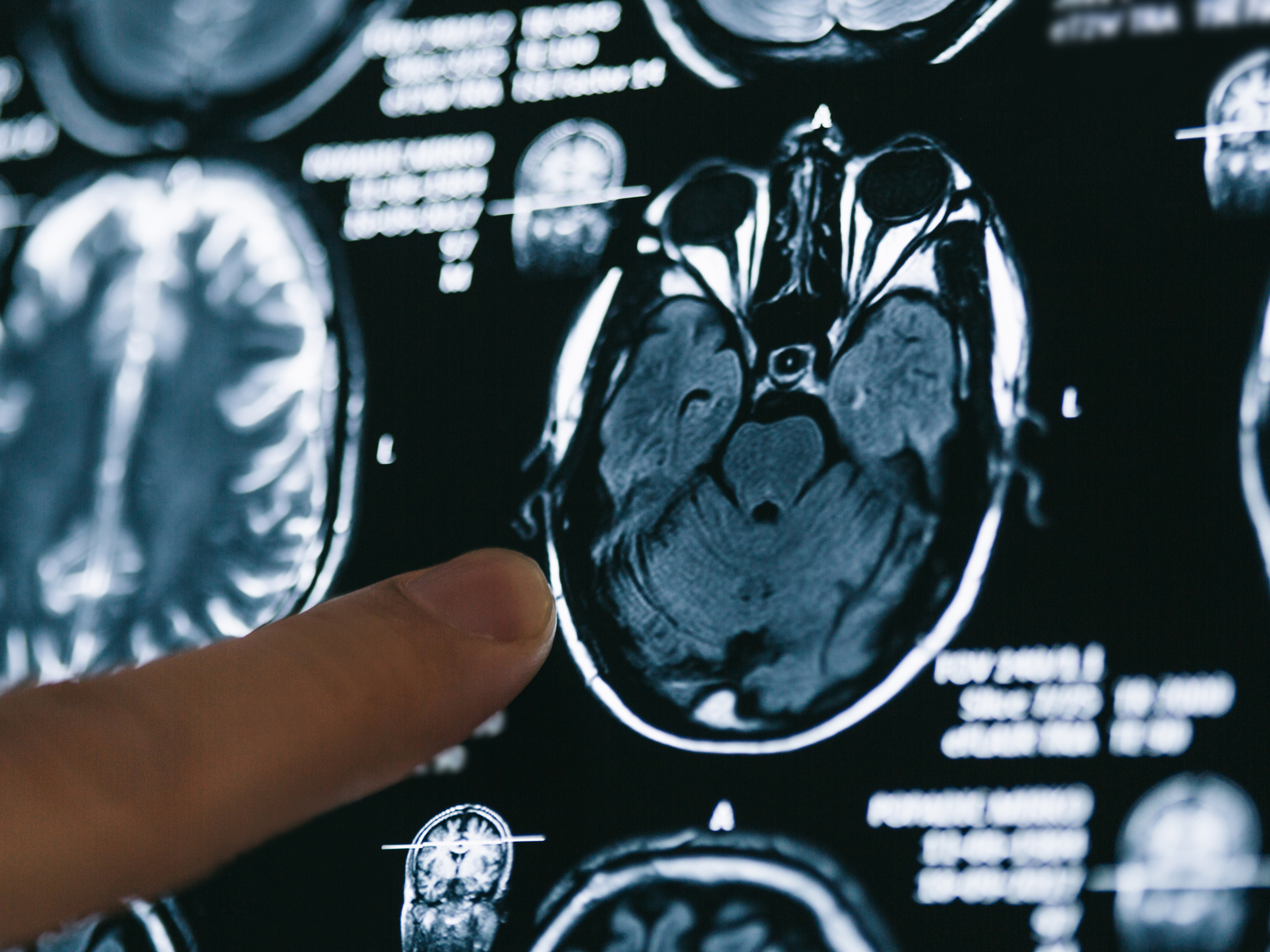 Right now, there aren’t many good treatment options for Alzheimer’s…

The FDA has approved two classes of drugs to treat the disease: cholinesterase inhibitors and memantine. Unfortunately, both options have many downsides and limited benefits.

Cholinesterase inhibitors slow your brain’s break down of a neurotransmitter called acetylcholine, which helps turn your thoughts and experiences into memories. Studies show these drugs are (slightly) more effective than a placebo.

Problem is many people can’t tolerate their side effects. They can cause insomnia, increased risk of bleeding, severe diarrhea, slowed heart rate and fainting.

Memantine’s not much better. It works by making the brain more sensitive to the amino acid neurotransmitter glutamate, which helps brain cells cooperate to form a memory. It’s typically only used in the later stages of Alzheimer’s, and it’s used in conjunction with cholinesterase inhibitors. But in some cases, it can cause or worsen confusion, agitation, constipation, and headaches.

Now, most people take these drugs knowing they have minimal benefits. When you’re dealing with something as serious as Alzheimer’s, every little bit of help counts, after all. But there are many cases where the side effects are so severe, and the benefits are so minimal that they stop taking them on their doctor’s orders.

So, wouldn’t it be nice if there was another way to slow the progression of Alzheimer’s? One that people could actually withstand? One without such serious side effects?

A new study shows you can  encourage your brain to release a natural hormone that could be the answer to Alzheimer’s we’ve all been waiting for.

Irisin: The “drug” of choice for Alzheimer’s?

The scientific evidence supporting exercise as not only a form of Alzheimer’s prevention, but an actual treatment is piling up quicker than the unopened mail on your dining room table…

In 2017, studies found that exercise can slow the progression of Alzheimer’s and other types of dementia. And a new study may have uncovered why it works— because it triggers the release of the hormone irisin.

This new study conducted by researchers from the Federal University of Rio de Janeiro in Brazil revealed that people and mice with Alzheimer’s disease have lower irisin levels than those without the disease. They also found that human, rat and mouse brain cells with less irisin have more toxic amyloid beta proteins, the kind tied to Alzheimer’s disease.

Researchers tested the effect of lowering irisin in the brains of mice too. When they did this, mice lost their ability to recognize familiar objects. Then they tried increasing the amount of irisin while simultaneously increasing the number of amyloid beta proteins. And the irisin canceled out the amyloid beta proteins, protecting mice from the memory loss these toxic proteins would typically cause.

So, irisin may be an effective anti-Alzheimer’s “drug” hiding in your own brain. And you can access it easily through exercise.

Related: Can Alzheimer’s dementia be reversed?

In fact, researchers wanted to make sure exercise had the same effect as manually tweaking irisin, so they did another experiment. They made mice swim for an hour per day, five days per week for five weeks. It worked. Mice who exercised had more irisin in their brains, and even when they were injected with amyloid beta proteins, the irisin protected them from brain degeneration.

That’s convincing evidence that irisin is the best anti-Alzheimer’s “drug” around. But if you’re still skeptical, researchers performed one more test that may convince you.

They took some of the exercising mice and gave them an antibody that specifically blocks irisin. As a result, these mice didn’t reap the brain benefits of exercise (and irisin). They developed memory problems despite their daily workouts all because that precious irisin was blocked.

It seems to me those diagnosed with Alzheimer’s, at risk for Alzheimer’s… or really just EVERYONE should exercise daily to keep their brain healthy. The evidence is too strong to ignore.

We’re dealing with a devastating disease with few good treatment options, and we have solid evidence that something as simple as exercise can prevent the disease and slow its progression. Sounds like a no-brainer to me.

But what type of exercise thwarts Alzheimer’s best?

A 2018 research review from scientists at Hartford Hospital in Hartford, CT found that aerobic exercise was most effective at warding off Alzheimer’s disease. In fact, they found that older adults who only did aerobic exercise had cognitive health that was three times better than those who did a mix of aerobic and muscle-strengthening exercise.