Home » Can the keto diet help you fend off the flu? 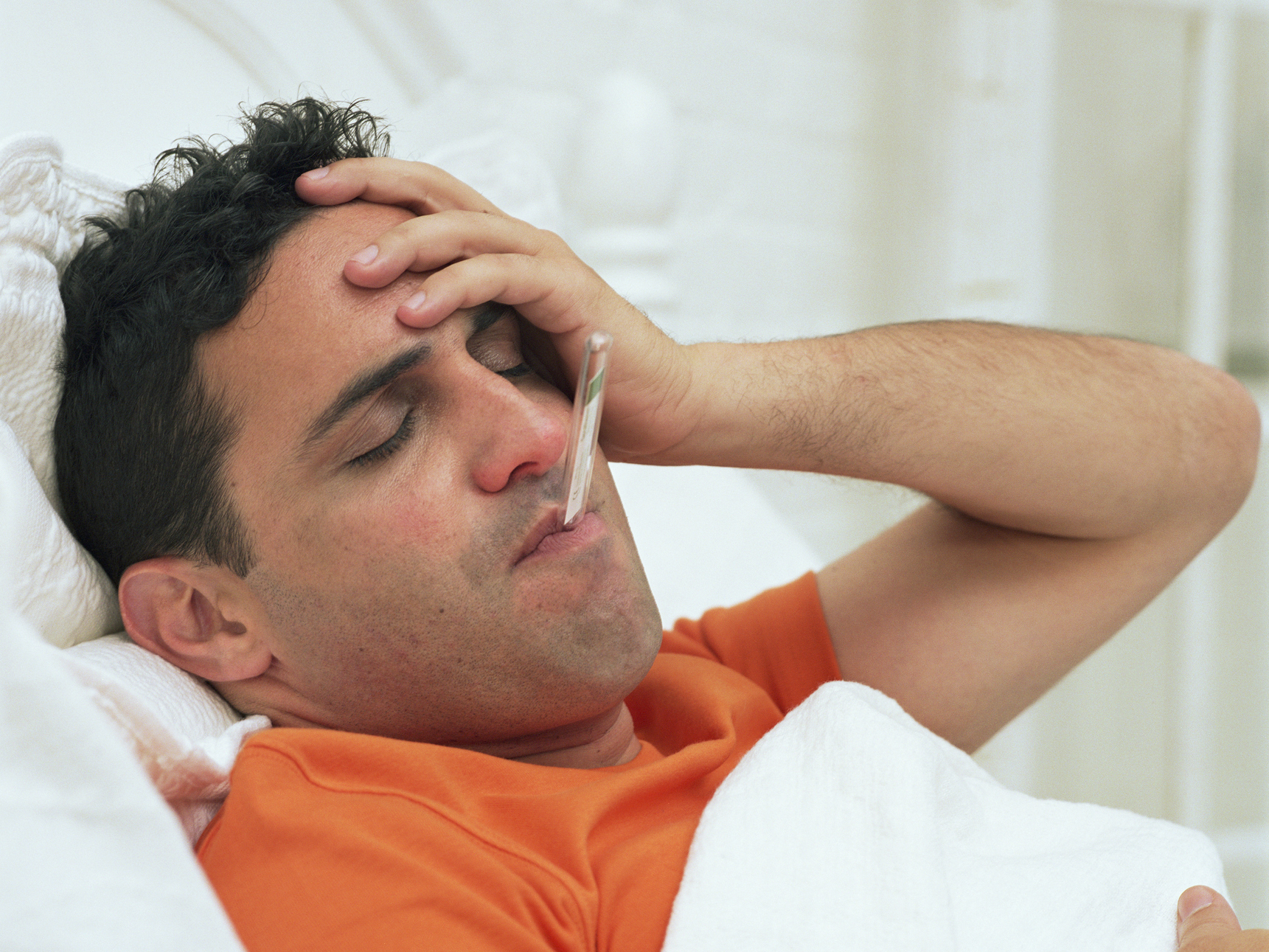 Fall and winter are seasons of serious indulgence…

First off, they’re filled with holidays based around candy, comfort food, and booze, like Halloween, Thanksgiving, Christmas and New Year’s.

But I can’t blame all my bad eating on the holidays. The fact is, there’s just something about the cold weather and short days that makes me feel like hunkering down with a big bowl of chili and a generous slice of cornbread rather than a salad and salmon filet. Do you feel the same way?

If you do, I’m tempted to say… have at it. These cold, dark months feel long enough without the added hassle of trying to restrict your diet. But there’s one problem…

Fall and winter aren’t just seasons of serious indulgence. They’re seasons of serious viruses. Cold and flu viruses run rampant this time of year. And I hate to break it to you, but what you eat affects your immunity a lot more than you think.

Your immune cells need proper nourishment to do their job. In fact, being low in critical nutrients like zinc, selenium, iron, copper, folic acid, and vitamins A, B6, C, and E is tied to a less-than-stellar immune response in many studies. And sugar is known to make white blood cells less responsive.

So, if you want to protect yourself from serious viruses like the flu, you may want to reconsider how much you indulge this season. You may even want to try the healthy diet du jour. You know, the one that everyone’s talking about on social media — the keto diet.

A new study from researchers at Yale University found that mice who ate a keto diet were able to fend off the flu virus better than mice who ate a diet higher in carbs.

In the study, mice were fed either a low-carb, high-fat diet like the keto diet or a high-carb normal diet for seven days. Then they were infected with the most serious strain of influenza.

Why did the keto diet keep a serious strain of the flu at bay?

Well, researchers suspect it’s because the ketogenic diet caused mice to release gamma delta T cells, immune system cells that produce mucus in the cell linings of the lung. This mucus captures the flu virus, which prevents it from spreading. Mice on the high-carb diet didn’t produce these immune cells.

“This study shows that the way the body burns fat to produce ketone bodies from the food we eat can fuel the immune system to fight flu infection,” said study author Visha Deep Dixit.

Deciding whether to go keto

Does all this mean you should go keto to keep the flu away this winter?

Well, more research needs to be done before anyone can say for sure. But you’d be far from the only one embracing the diet this season…

The keto diet’s developed a large horde of loyal followers… although most of them aren’t doing it to fend off the flu. They’re doing it to lose weight, improve blood sugar and insulin levels, manage serious brain conditions like epilepsy… and a host of other reasons.

In fact, the science behind keto’s ability to manage weight, balance cholesterol, improve blood pressure, lower blood sugar and ease epilepsy is pretty solid. So even if it doesn’t protect you from the flu, going keto will deliver worthwhile benefits. It might make eating at holiday parties a bit harder though.

If you’re not familiar with the “rules” of the keto diet, here are a few things you need to know…

Most of your calories on the keto diet come from healthy fats like grass-fed meat, free-range poultry, pasture-raised eggs, wild-caught fish, full-fat dairy, nuts, seeds, and oils. You also eat low-carb veggies. And small amounts of low-glycemic fruits like berries.

If you’re considering going keto and you’d like a more in-depth guide to the benefits and rules, check out Craig Cooper’s Keto in a nutshell.