Home » Beta-sitosterol: Natural support for the prostate, heart and more 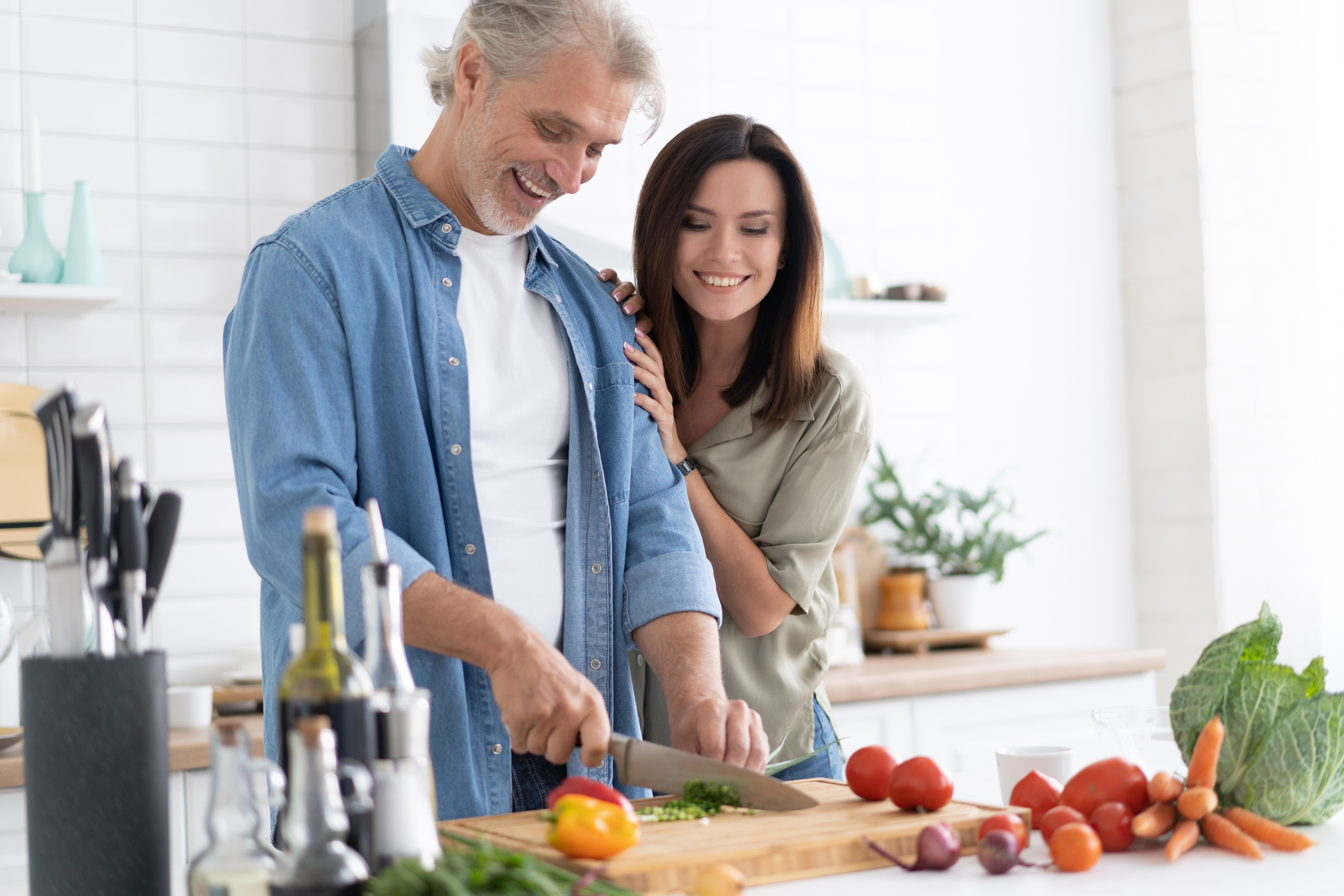 Men have unique health needs when it comes to managing hormones and prostate health. One of the supplements that come out on top for managing men’s health is plant sterols.

Whether you are concerned about the frustrations of urinary troubles due to an enlarged prostate or your receding hairline, plant sterols are a natural solution that can help.

Plant sterols are chemicals found in plant foods. One plant sterol that is especially beneficial in many ways for men is beta-sitosterol. This compound naturally occurs in pumpkin seeds, soy, beans, nuts, seeds and avocados.

It can be useful in supporting prostate health but this powerhouse doesn’t stop there. Beta-sitosterol can contribute to heart health, improve cholesterol levels, relieve anxiety — and more.

Beta-sitosterol works by inhibiting 5-alpha-reductase activity, which is the way that many prescription drugs like finasteride (Proscar) work. Studies show that beta-sitosterol can help improve BPH symptoms such as increased urinary flow rates, decreasing the amount of urine left in the bladder after urinating and improving the overall quality of life.

If you value your sexual health, take note. Proscar side effects include decreased sexual function, low libido, retrograde ejaculation and other health problems. These effects can last up to 40 months after you stop taking the medications. Some men report having permanent erectile dysfunction after taking BPH drugs. That’s why considering natural supplements, such as plant sterols like beta-sitosterol, are an attractive choice for managing men’s health.

Beta-sitosterol is important to aging men because inhibiting 5-alpha-reductase activity also prevents testosterone from being converted to dihydrotestosterone (DHT). This secondary hormone has several effects in older men such as leading to BPH and contributing to male pattern baldness by stopping hair growth.

Plant sterols have other prostate benefits. Saw palmetto, which contains beta-sitosterol, is helpful for men struggling with prostatitis and BPH.

Men often have other health issues that go beyond prostate and sexual health. Many men struggle with heart health and cholesterol. Here’s how beta-sitosterol can help…

Surprisingly, the amount of researched-gathered data on plant sterols and heart health is even more robust than the data on the benefits of plant sterols for prostate health

This can reduce the risk of atherosclerosis or hyperlipidemia which could lead to heart disease.

In a series of behavioral experiments, mice given beta-sitosterol showed much less anxiety than the controls. For example, they didn’t hide in the dark corners of their enclosure but instead ran around exhibiting behavior that scientists who work with mice regularly recognize as happy.

And to top it off, mice taking the natural compounds showed none of the side effects that would go hand-in-hand with taking anti-anxiety medications.

Another study using diabetic rats found that giving them 20 milligrams/kilograms of beta-sitosterol per day normalized blood sugar and insulin levels after taking the supplement for 30 days.

How to find plant sterols

Plant sterols naturally occur in plant foods and are being added to more foods such as oils, salad dressings, juices and snack bars. Here are a few good sources:

While you should eat a diet that emphasizes plant foods, it is just as easy and safe to take a supplement that contains beta-sitosterol if you are looking to maintain an adequate level across the board.

A big reason supplements can be more helpful is that our bodies absorb less than 5 percent of the beta-sitosterol in foods, and you don’t necessarily want to add extra calories into your diet to get the plant sterol benefits.

An update on β-sitosterol: A potential herbal nutraceutical for diabetic management — Biomedicine & Pharmacotherapy