Home » The vitamin that shields you from stroke, heart attack and diabetes 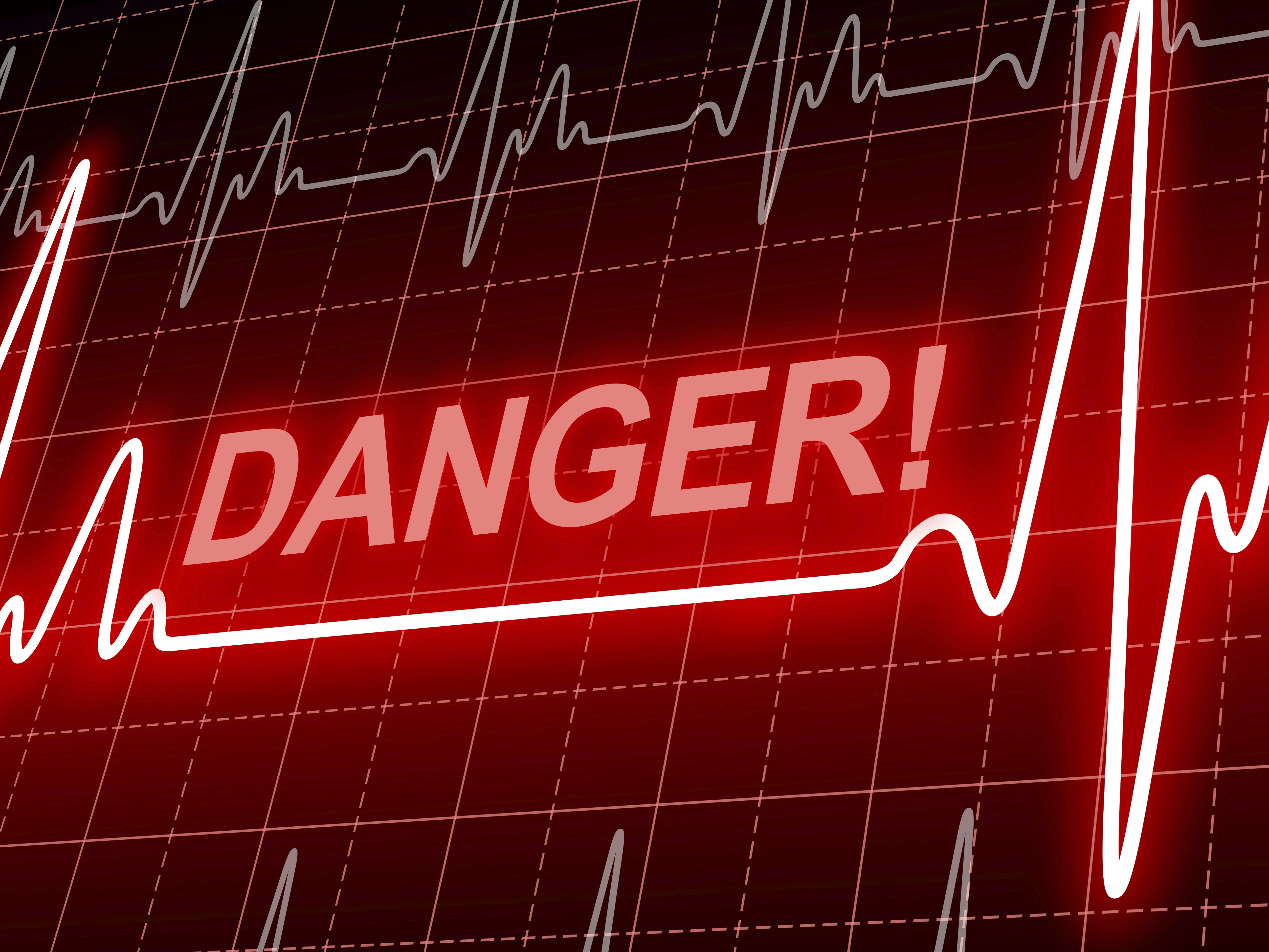 If any segment of the American population needs vitamin E desperately, it’s anyone with metabolic syndrome…

Metabolic syndrome affects one out of every three adults in the United States. How can you know if you’re affected? If you have any three of these five common health concerns, you may be a candidate:

The really scary part about metabolic syndrome is that it puts you at a much higher risk of heart disease, stroke and diabetes.

So how could vitamin E help? Vitamin E provides many benefits to the body, but in particular it could help counteract some of the risks posed by metabolic syndrome because it:

But according to a recent study by experts at the Linus Pauling Institute at Oregon State University, obese people with metabolic syndrome face a catch 22 when it comes to vitamin E: They need more than normal levels of the vitamin due to their weight and other problems that cause increased oxidative stress, but those very problems cause amounts of vitamin E in their bodies to be greatly reduced.

According to the researchers, because vitamin E is a fat soluble micronutrient, in theory, it should be available at increased levels in people who are overweight and eat large amounts of fatty foods.

“Vitamin E is associated with lipids, or the fats found in the blood, but it’s mostly just a micronutrient that’s going along for the ride,” said Maret Traber, a professor in the College of Public Health and Human Science at OSU, and a principal investigator in the Linus Pauling Institute.

“What we found was that tissues of obese people are rejecting intake of some of these lipids because they already have enough fat,” Traber said. “In the process they also reject the associated vitamin E. So even though the tissues are facing serious oxidative stress, the delivery of vitamin E to them is being impaired, and they are not getting enough of this important micronutrient.”

As a result, a huge number of Americans — up to 92 percent — may be chronically deficient in vitamin E, which could compound the wide range of diseases known to be associated with metabolic syndrome, including heart disease, diabetes, Alzheimer’s disease and cancer.

Vitamin E, along with vitamin C and some other antioxidants, are natural dietary defenses against the oxidation that increases metabolic stress. High levels of vitamin E can be found in foods that provide health fats, including nuts, seeds and olive oil.

“Another concern is that when people try to lose weight, often the first thing they do is limit their fat intake,” Traber said. “This may make sense if you are trying to reduce calories, but fat is the most common source of vitamin E in our diets, so that approach to weight loss can sometimes actually worsen a nutrient deficiency.”

To counter the problem, researchers suggest that, even if dieting to lose weight, it’s important to eat a well-balanced diet. Make sure to include a little fat because, as vitamin E is a fat-soluble vitamin, fat is necessary for it to be well-absorbed by your body.

The researchers also recommend taking a daily multivitamin that includes 100 percent of the recommended daily allowance of vitamin E — 15 milligrams. But all vitamin E supplements are not created equally. According to Dr. Michael Cutler, naturally sourced vitamin E is far superior to synthetic versions. You can learn more in his post, How to get the right vitamin E.