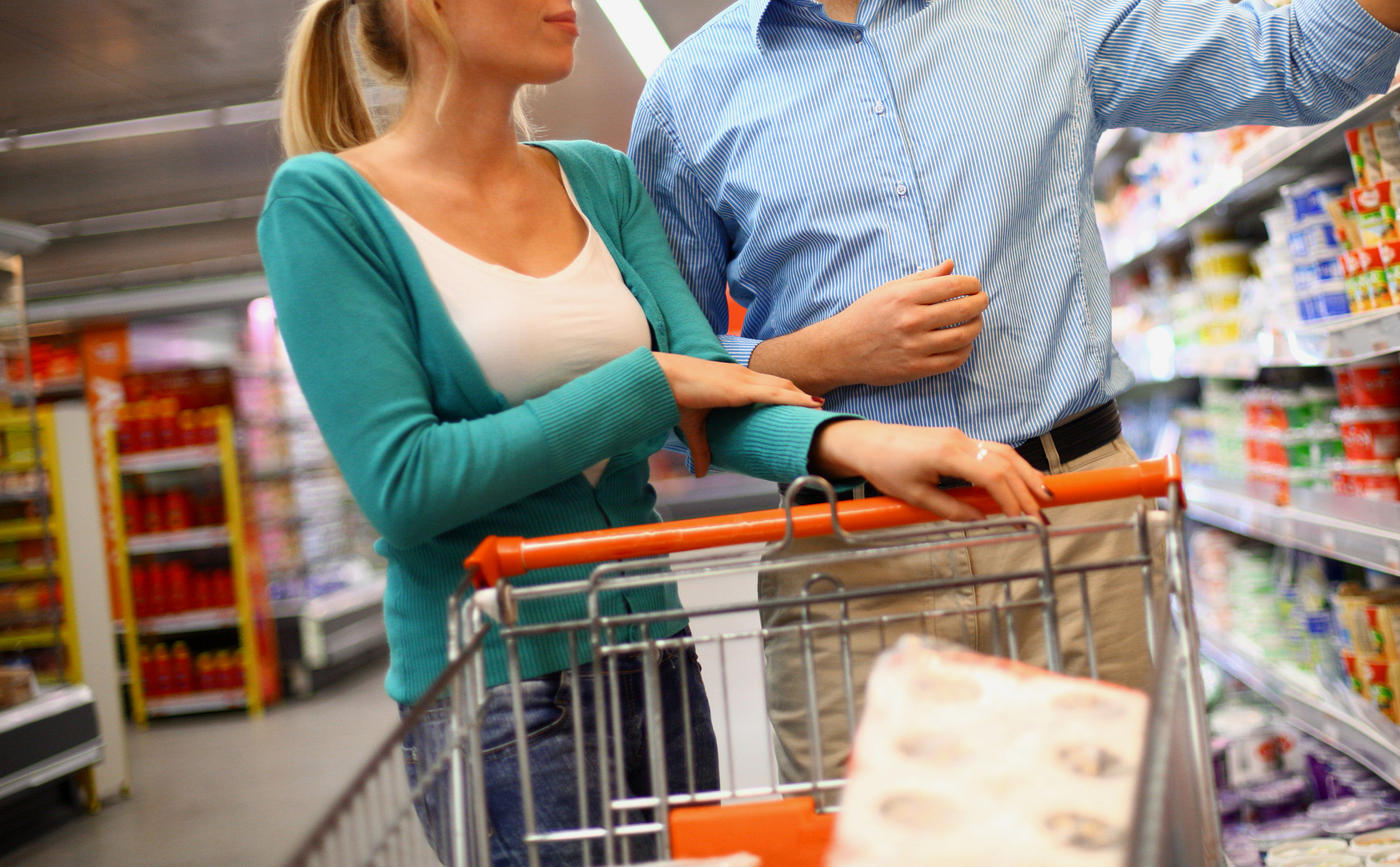 The popularity of palm oil has exploded in recent decades. And while it’s not used much for cooking in the U.S., you’ll find it in a host of packaged foods, including baked goods, cereal, peanut butter, margarine, chocolate and ice cream.

Unfortunately, the widespread use of palm oil hasn’t been kind to the environment.  Thousands of acres of rainforest have been cleared to make way for palm oil plantations, endangering many plant and animal species.

It’s high in palmitic acid, a saturated fat that can lead the brain to ignore the appetite-suppressing signals from insulin and the hunger hormone leptin.

But it gets even worse… research has linked it with promoting aggressive cancer metastasis.

Researchers in Spain discovered that a diet rich in palmitic acid triggers the spread of cancerous tumors. They found it makes these tumor cells more aggressive.

If that wasn’t concerning enough, the cells also retain a sort of metastatic “memory” that can prompt them to spread even months after exposure to the fatty acid.

“In 2017, we published a study indicating that palmitic acid correlates with increased risk of metastasis, but we didn’t know the mechanism responsible for this,” says study lead Dr. Salvador Aznar-Benitah, an ICREA researcher at IRB Barcelona. “In this study, we detail the process and reveal the involvement of a metastatic capacity ‘memory’ factor, and we point to a therapeutic approach to reverse it. This is promising.”

In the study, oral tumor cells and melanomas taken from patients were exposed to a palmitic acid-rich diet. These cells were then transplanted into mice, where the scientists observed they had a greater ability to metastasize — even when the diet was administered for only a short period prior to the transfer.

Several “memory” markers were also identified — left behind in tumor cells after they’re exposed to palmitic acid. This means that even months after palmitic acid exposure, these cells retain the capacity to spread aggressively.

The results indicate a diet high in palm oil could favor the development of cancer even if exposure to palmitic acid occurs in a very early stage of the disease in which the primary tumor hasn’t been detected yet.

For cancer to spread, its cells must first detach from its parent tumor and enter the bloodstream or lymphatic system. If the cancer cells survive by the time they reach another organ, cancer begins to grow there.

The researchers discovered palmitic acid helps tumor cells to form a neural network around the tumor. Then, the cells with the most “memory,” or metastatic ability, attract the nervous system, allowing the tumor’s neural network to form an environment that supports the cells in growing and spreading.

“This discovery paves the way for research into and the development of therapies that specifically block cancer metastasis, a process that is almost always the cause of death by cancer,” says Dr. Gloria Pascual, associate researcher in the stem cells and cancer lab at IRB Barcelona and co-first author of the study.

Clearly, palm oil is bad news for your health. And the quickest way to avoid consuming palm oil is to banish foods containing it from your diet.

But if you do buy packaged foods, check the label to see if they contain palm oil. Typical culprits are margarine, bread, cookies, chocolate, grain bars, pastries and certain brands of peanut butter and ice cream. Try to find natural, organic versions of these foods, which often replace the palm oil with healthier fats.

So, going for healthier oils, like olive oil is a clear win. It’s super easy to incorporate into cooking methods and salads. And ground flaxseed is a great healthy addition to yogurt, smoothies, oatmeal and even cereal.

While palm oil is a major source of palmitic acid and appears in larger quantities in processed foods, it does occur naturally at low levels in other foods, including coconut oil, red meat (particularly high-fat choices like rib eye, prime rib and ground beef), full fat cheese and butter and milk. So it’s wise to keep your consumption of these foods to a minimum as well.

Is the Palmitic Acid in Coconut Oil Unhealthy? — Healthline

Ice Cream May Target The Brain Before Your Hips, Study Suggests — ScienceDaily

What is Palm Oil? Facts About the Palm Oil Industry — WWF