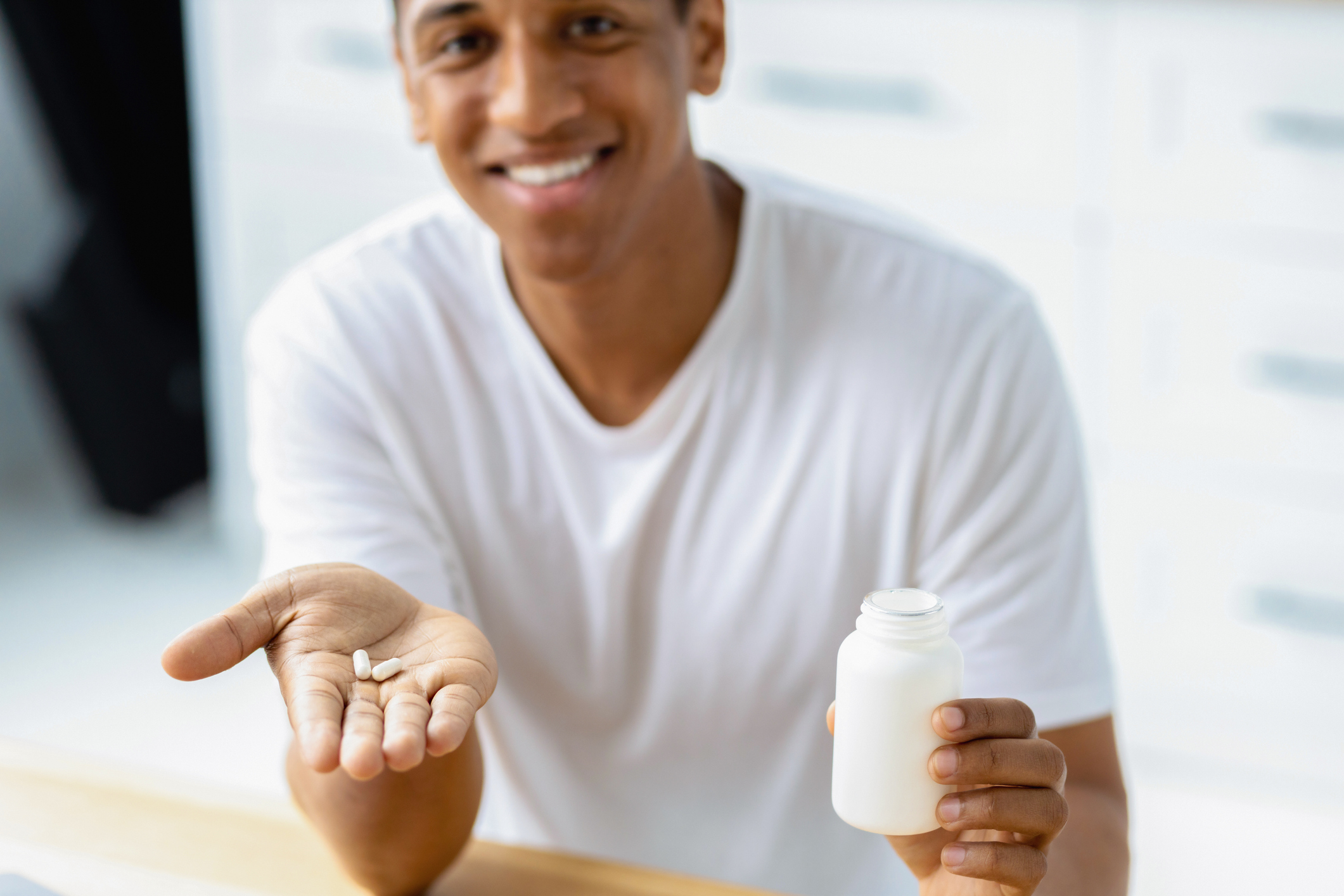 There’s been no shortage of research that indicates how important maintaining healthy habits now is to heading off dementia in the future.

Eating right, exercising, not smoking, limiting alcohol… all of these are important for preserving your cognitive function. Managing blood pressure, diabetes and weight are also key for protecting your precious brain.

But what if there were a simpler way to stop this degenerative disease from stealing your brain function? Scientists may have found the secret in a crucial nutrient your brain needs for optimal function. And recent research out of Australia has offered further proof of this connection….

This “magic” vitamin could be the key

Researchers at the University of South Australia (UniSA) recently examined genetic data from 294,514 participants from the UK Biobank to determine the impact of low levels of vitamin D and the risk of dementia and stroke.

The researchers measured variation in genes to judge the association between vitamin D levels, neuroimaging features and dementia and stroke risk.

According to the results, low vitamin D levels were linked with lower brain volume and an increased risk of dementia and stroke. And the genetic analyses supported the hypothesis that vitamin D deficiency can cause dementia.

In fact, the researchers say in some populations as many as 17 percent of dementia cases might be prevented by bringing everyone’s vitamin D levels up to normal, or 50 nmol/L.

There have been some past studies suggesting a connection between low vitamin D levels and dementia. But the UniSA researchers note the causality of the association hasn’t been confirmed. And the few randomized controlled trials that have been conducted haven’t provided convincing evidence for vitamin D’s role in dementia or related outcomes.

The UniSA study is the first to examine genetic data for a direct link between dementia and a lack of vitamin D, the researchers say.

“Vitamin D is a hormone precursor that is increasingly recognized for widespread effects, including on brain health, but until now it has been very difficult to examine what would happen if we were able to prevent vitamin D deficiency,” says Elina Hyppönen, senior investigator and UniSA professor.

“In some contexts, where vitamin D deficiency is relatively common, our findings have important implications for dementia risks,” she adds. “Indeed, in this UK population, we observed that up to 17 percent of dementia cases might have been avoided by boosting vitamin D levels to be within a normal range.”

Get those levels up early

Hyppönen observes that while many people likely receive enough vitamin D from the sun, those who don’t may need to either modify their diet or add a vitamin D supplement to their daily regimen.

It’s also important to note that some investigators have found that as you age, your body gets less efficient at obtaining vitamin D from the sun. And a 2018 study found that vitamin D deficiency in midlife, or ages 55-67, is linked with cognitive decline later in life (ages 65-77).

So, if you’re 55 or older, it’s even more important to check your vitamin D levels periodically. And if they’re low, it’s probably a good idea to start taking a high-quality vitamin D supplement every day to bring them up to normal.

You’ll want to make sure your supplement contains vitamin D3, which is twice as effective as vitamin D2 at raising your vitamin D levels. Also, it’s essential to take the supplement with a healthy fat like avocado, since the body needs fat to absorb vitamin D unless you choose a supplement that contains a healthy oil as well.