Home » Move over oatmeal, there’s another cholesterol-lowering grain in town 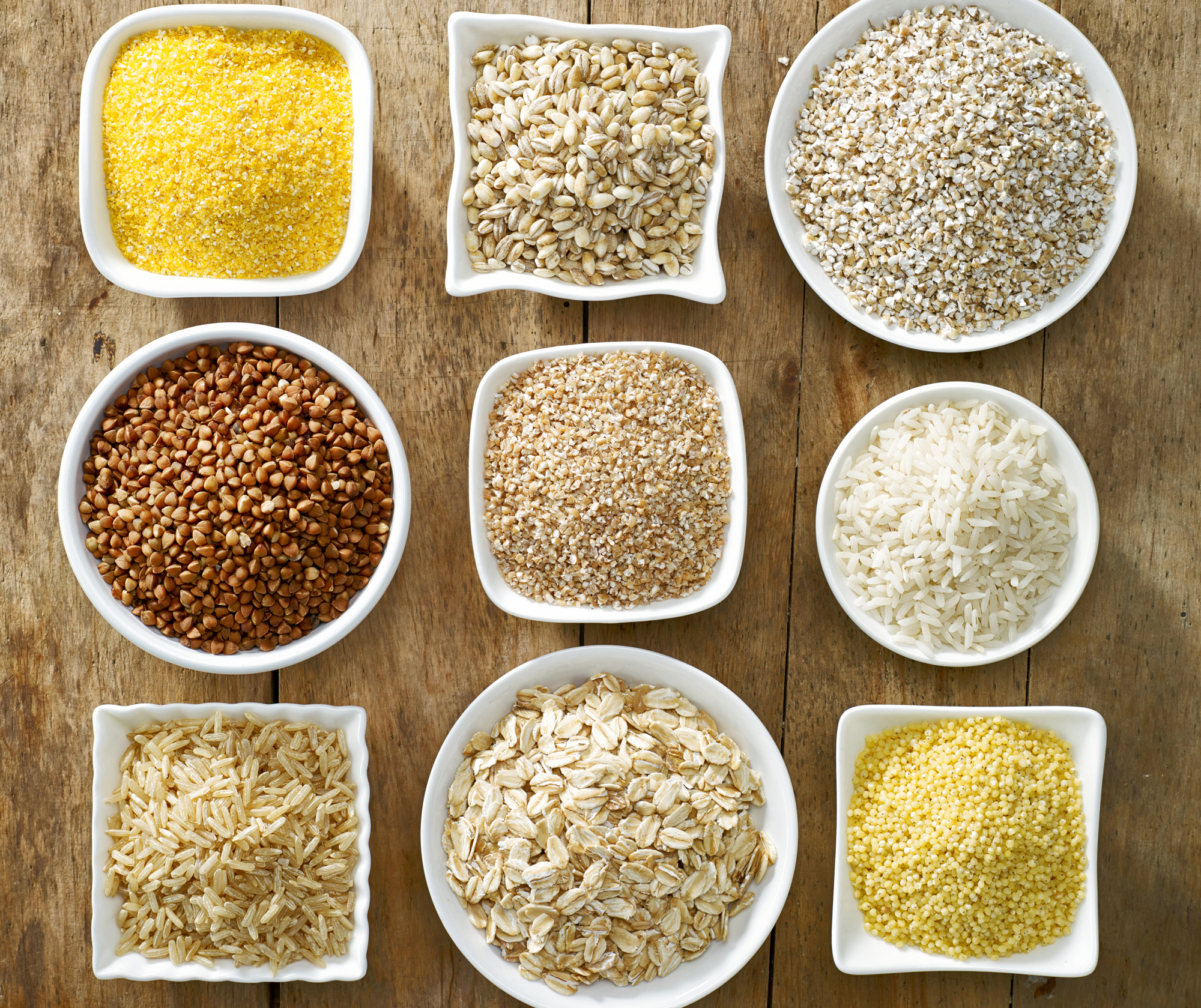 With all the gluten bashing that’s been going on for the past decade or so, the glutinous grain barley has gotten a bad name.

But unless you’re avoiding gluten due to celiac disease or allergy, it may be time to give barley another chance…

Take the most recent research from St. Michael’s Hospital in Toronto, for example. Researchers found that barley decreases LDL (bad) cholesterol levels just as effectively as the most popular cholesterol-balancing grain — oats.

Everyone loves the fact that oats or oatmeal can lower cholesterol… but not everyone loves oatmeal. Or maybe you just want to mix things up a little. This is where barley comes in…

For a long time, doctors and researchers just looked at LDL cholesterol levels to assess heart disease risk, but they’ve since realized that this isn’t the most accurate method, because it leaves other harmful lipids (think VLDL) out of the equation.

Now, to get a more accurate read on your heart disease risk, they prefer to look at all non-HDL cholesterol levels, as well as apoB levels.

Unleash the Power of Oat β-Glucans to Lower Cholesterol Naturally!

See it on Amazon

But while this is exciting news for you (and your heart), it’s definitely not the only health benefit of barley. In previous studies, barley has also been shown to balance blood sugar levels, improve insulin resistance, lower blood pressure and help you keep extra pounds off.

Good grains for the win

So are you ready to give barley the benefit of the doubt? If your answer is yes, then here are a few important tips…

When you’re buying barley, check to see if it’s hulled or pearled. They both have some health benefits, but hulled barley is less processed and has more nutrients.

Once you get your new favorite grain home, there are a lot of ways to eat it. One of the easiest ways is to use it as a replacement for rice. You can even use barley instead of rice the next time you make “rice” pudding.

Now, as good as barley sounds, don’t give up on the cholesterol-lowering power of oatmeal if you truly want to avoid managing cholesterol with medications. Oatmeal’s attack on cholesterol goes far beyond fiber that helps nasty cholesterol exit your body more efficiently…

Newer research shows that your gut microbiota has emerged as a major factor in regulating cholesterol metabolism. And beta-glucan (the kind of fiber in oats) has been shown to modulate the gut microbiota, particularly the bacteria species that influence bile acid metabolism and production of short-chain fatty acids — both factors that lead to cholesterol homeostasis.

In other words, the beta-glucans in oats help create balanced, healthy levels of cholesterol that the body needs since it’s a hormone responsible for vitamin D production and a healthy brain, too.

If you don’t like the taste or texture of oatmeal as a hot cereal, expand your horizons to oat milk (you can make it yourself) or overnight oats. Oat powders can make a smoothie especially creamy and healthy.

Together, these two good grains might be the best natural cholesterol “prescription” you can find.

Editor’s Note: When it comes to cholesterol, balance is the key. When we indiscriminately lower it, we’re asking for trouble. Learn more in The Cholesterol Super-Brain: Hidden secret to using your mind’s most essential nutrient for optimal brain health, faster thinking and a picture-perfect memory.