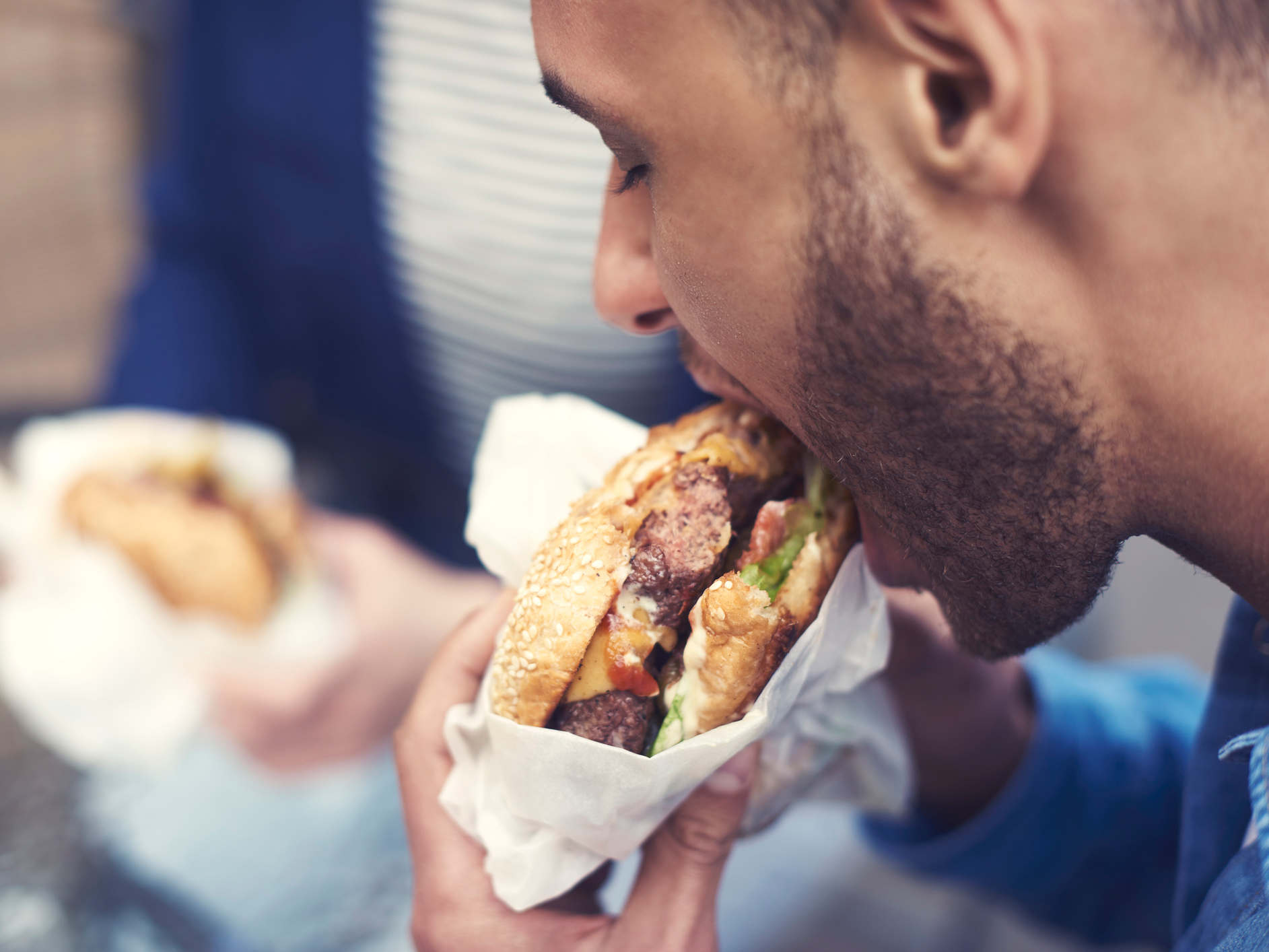 During my late teens and early 20s, I was vegan. And like a lot of vegans, I was all about fake meat…

Soy, tempeh, seitan. Fake burgers, bacon, chicken. I tried them all. But there was one fake meat that stood out from the rest…

This fake meat was good. In fact, it tasted more like real chicken than anything I’d had in years. What was this miraculous veggie meat?

If you’re new to the fake meat world, you might be wondering what that is (and how to pronounce it).

Well, it’s pronounced just like “corn” (a food you’re probably far more familiar with). And if you look at the ingredient list on the back of a Quorn package, you’ll see that it’s made almost entirely from something called mycoprotein.

Mycoprotein comes from a fungus called Fusarium venenatum. It was developed by British industrialists in the 1980s who were worried the world would eventually run out of protein to feed everyone. To make it, they took spores from Fusarium venenatum (a stringy fungus that looks more like spaghetti than a mushroom) and fermented them in big vats. And that’s still how Quorn produces its “meat” products today.

Now, you’re probably wondering… is this strange stuff healthy? I can’t say that with certainty. But new evidence shows it has some muscle-building benefits that may inspire you to give it a shot….

A new study from researchers at the University of Exeter shows that mycoprotein promotes muscle growth better than protein from milk.

The small study included 20 young men who were asked to perform resistance training and given either milk protein or mycoprotein afterward. Researchers then analyzed amino acids in their bloodstream (because that’s what the body uses to build muscle).

Now, researchers chose to compare mycoprotein with milk protein instead of any other type of protein because milk protein does a body good… it’s one of the best muscle builders around.

Mycoprotein was even better than milk. Milk protein increased muscle growth rates by an impressive 60 percent. But mycoprotein more than doubled this.

If you’re thinking… I have no interest in being a muscle-bound meathead (haha… get it? Meathead?). Why do I want to build a bunch of muscle? Here’s the answer…

Even if you don’t want to bulk up like an old-school Arnold Schwarzenegger, you want more muscle. For one, having more muscle causes your body to burn more calories all the time… even when you’re watching reruns of Frasier on Hulu.

Plus, having more muscle means better insulin resistance and lower blood sugar, which protects you from diabetes. So, more muscle should be on your wish list whether you like the muscular look or not.

Should you add mycoprotein to the menu?

Now, whether you want to venture into the wild world of fake meat is a very personal decision. There are perks to meatless meat… like it’s better for the environment (the meat industry produces massive amounts of methane, which contributes to climate change).

But there are also disadvantages…

Like the fact that fake meats are highly processed. In fact, that’s one of the reasons I no longer eat them, except on rare occasions. Make the decision that feels right to you.

If you do decide to eat Quorn, beware that it can cause digestive issues for some people. I personally never had a problem when I ate it. But one study found that about 10 percent of people who eat it have a digestive reaction.

It can also cause allergic reactions in some people. So, just like when you’re introducing any other entirely foreign food to your body, proceed with caution.

If you’d rather not try this mysterious mycoprotein, stick to whole food protein sources for muscle growth, like grass-fed milk, eggs, and organic meats… or if you’re vegan, beans and pea protein.