Home » Myopia epidemic: Why nearsightedness is on the rise 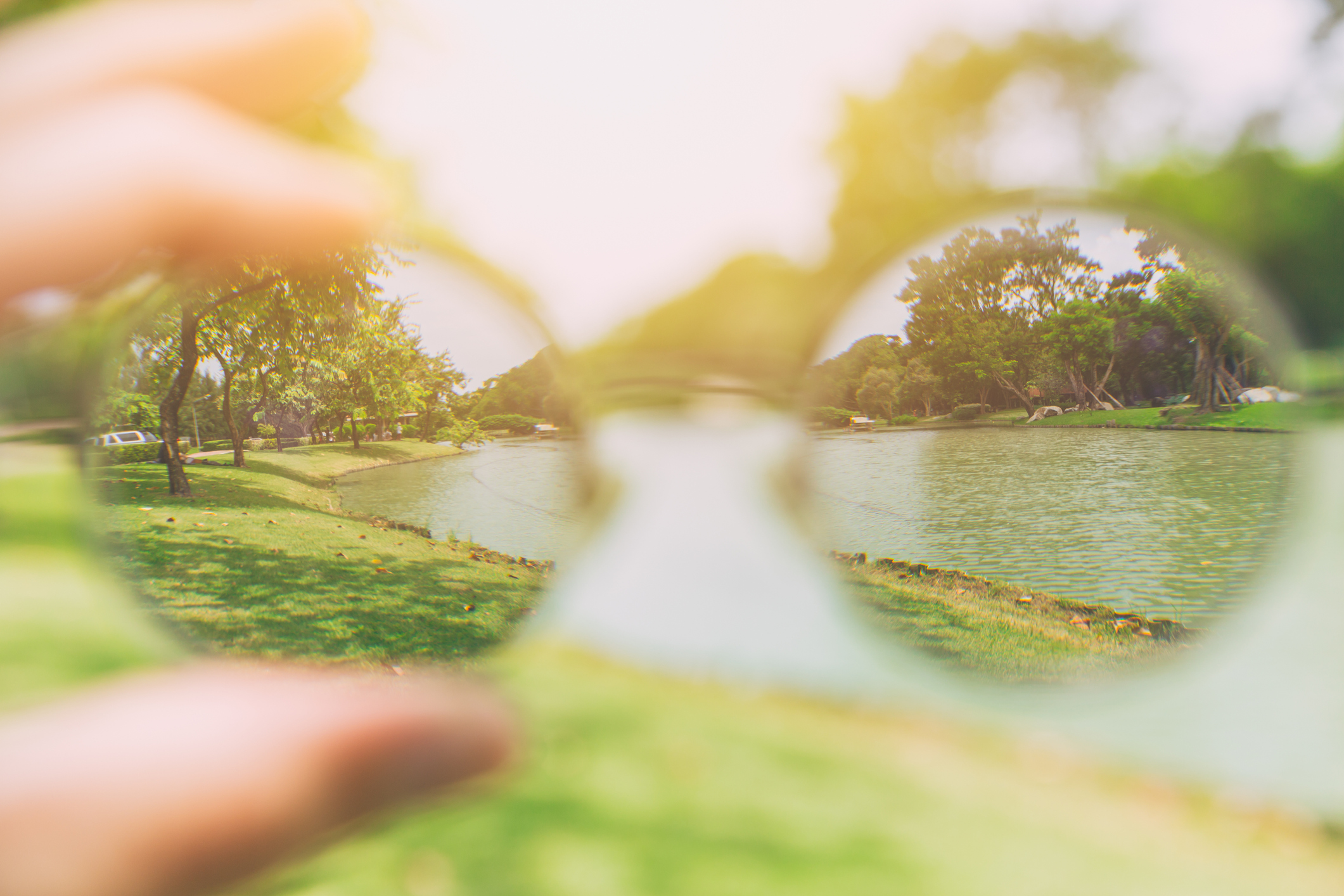 I have worn glasses for nearsightedness since childhood. And unfortunately, the condition gets a little worse with each exam.

I used to think I was unique and that my worsening ability to see far was a side effect of my career path as a writer. Too much time reading and in front of a computer screen.

Well, it turns out I’m not so unique — or alone in watching my vision slowly go down the drain.

Another name for near-sightedness is myopia. And it’s on the rise, according to numerous health studies.

Why is myopia on the rise?

Experts are warning of an emerging ‘epidemic’ of myopia after observing sharp increases in the number of cases of adult-onset myopia among late baby boomers.

Data collected on more than 100,000 participants in the United Kingdom’s Biobank program, indicated people born in the late 1960s are 10 percent more likely to be nearsighted than people born three decades earlier.

They are seeing larger numbers of people experiencing this vision change later in life. And among those developing the condition in childhood, the number of severe cases doubled over the same period.

The experts believe the rise in cases of nearsightedness is due to a combination of factors — including genetic and environmental factors.

But looking further into the data, researchers have suggested several possible reasons for the increase:

Among the most modifiable risks that might curtail the trend? Less screen time and spending more time outdoors…

How to reverse the trend

Though it’s not entirely clear why researchers have pinpointed a lack of time spent outdoors in natural light or sunlight as a very likely contributor.

Even though it may be too late for most of us baby boomers to turn the tables, young people and parents of young children should heed the importance of more time outside, in addition to less time spent viewing screens.

In one study in China, primary school children who spent forty extra minutes outdoors were 23 percent less likely to develop myopia over a three-year period than those who didn’t.

According to MyMyopia.com, unlike sunlight which contains red, orange, yellow, green and blue rays, the light emitted from electronic devices is generally “blue light,” a high-energy visible light with shorter wavelengths. Although blue light is naturally present in sunlight, it’s something we are exposed to in higher amounts from tablets, smartphones and TVs.

They go on to say that early studies show a deficiency in blue light exposure — from the sun — could contribute to the recent increase in myopia/nearsightedness, and that spending time outdoors, especially in early childhood, can help slow the progression of nearsightedness.

Though children’s eyes absorb more blue light than adults’, adult eyes are also vulnerable to an excess of blue light exposure from TVs, smartphones, computers and tablet screens. So, no matter what your age, one of the best ways to avoid worsening eyesight is to cut down on these devices and spend more time in natural sunlight.

Temporal trends in frequency, type and severity of myopia and associations with key environmental risk factors in the UK: Findings from the UK Biobank Study — PLOS One

Should I be worried about blue light from devices affecting my kids’ vision? — MyMyopia.com

What Is Myopia (Nearsightedness)? — Web MD

Why Nearsightedness Is on the Rise in Children — NY Times