Home » Amplify broccoli’s superpowers without having to eat it raw 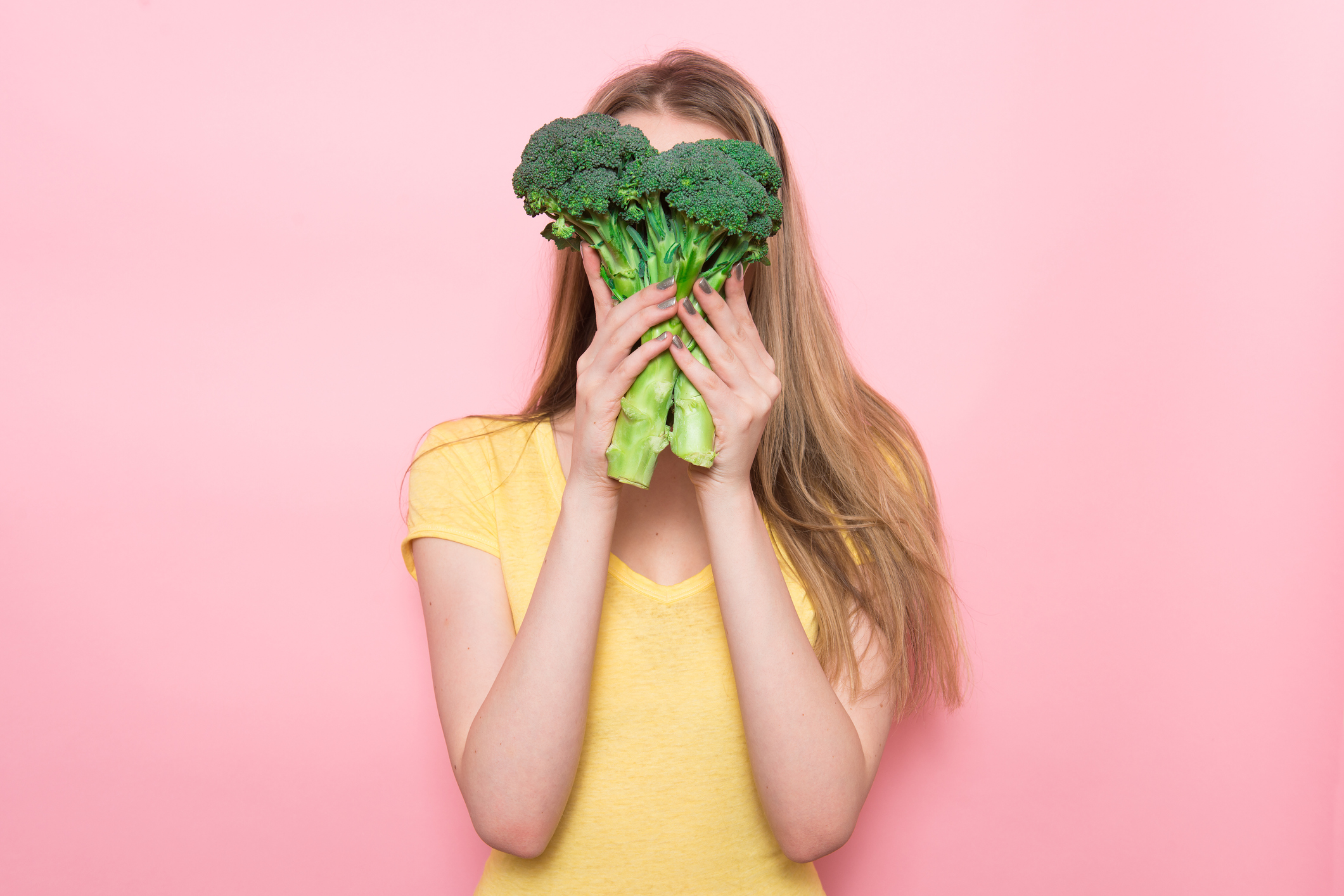 In recent years, broccoli has established itself as a health “superfood.” Many of its health benefits come from a compound known as sulforaphane.

Not to be confused with sulfur, this phytonutrient is a powerful cancer-fighting agent. It’s also a potent protector against oxidative stress that leads to age-related macular degeneration.

There’s only one problem…

Sulforaphane doesn’t just sit there in your broccoli florets, waiting to go to work for you.

In fact, some people cook the nutritional value right out of it — it’s very heat sensitive. But eating it raw still won’t do the trick if you want enough sulforaphane to reap broccoli’s bountiful benefits.

No, you have to eat your broccoli in a particular way so that sulforaphane can do all the great things it has the potential to do for your health — and believe me, it’s worth the extra trouble…

Along with loads of beneficial sulforaphane, broccoli also contains two other key chemicals: compounds called glucosinolates, as well as the enzyme myrosinase.

Here’s where things get interesting…

Plants like broccoli have evolved the enzyme myrosinase to defend themselves against herbivores (plant-eating animals). When myrosinase goes into action, it transforms glucosinolates into, you guessed it, sulforaphane.

So, in order to release more of the sulforaphane in the broccoli we eat, we need to do physical damage to the broccoli, much like what would happen to it if an animal in the wild came along and started munching on it.

3 options: Which is the most nutritious choice?

Raw broccoli will give you the most sulforaphane. But if you prefer your broccoli stir-fried, you can still get the benefits of sulforaphane… if you’re willing to put in a little time.

In a study published in the Journal of Agricultural and Food Chemistry, a group of Japanese scientists tested out three different cooking methods for broccoli, attempting to find out which produced the most sulforaphane-rich vegetable.

First, they pulverized the broccoli, chopping it into 2-millimeter pieces to get as much myrosinase activity going as possible (remember, the activity happens when broccoli is damaged).

Then, they divided their samples into three groups. One was left raw, while another was stir-fried for four minutes right after being chopped.

The third group was left to sit for 90 minutes before it was stir-fried.

Which group do you think was the winner?

“Rested” broccoli works harder for you

Enzymatic processes take time, and apparently, it takes some time for the process of myrosinase activity to produce sulforaphane.

So, if you’re going to stir-fry your broccoli, the best thing to do is to chop it into very small pieces and let them “rest” for at least 90 minutes before you start cooking them.

When you’re preparing dinner, remember to let your broccoli sit for a while after you chop it, to get the biggest benefit. Make it the first thing you do during your dinner prep, then go on to other things while your broccoli “rests” and becomes rich in sulforaphane.

Other tips to get the most sulforaphane for your buck:

For these cold winter months, why not try some Broccoli-Cheese Soup

For a different take on stir fry, try Veggie Stir-fry with Cauliflower Rice.

And if you’re a raw broccoli fan, spice things up a bit with Broccoli and Horseradish Sauce.