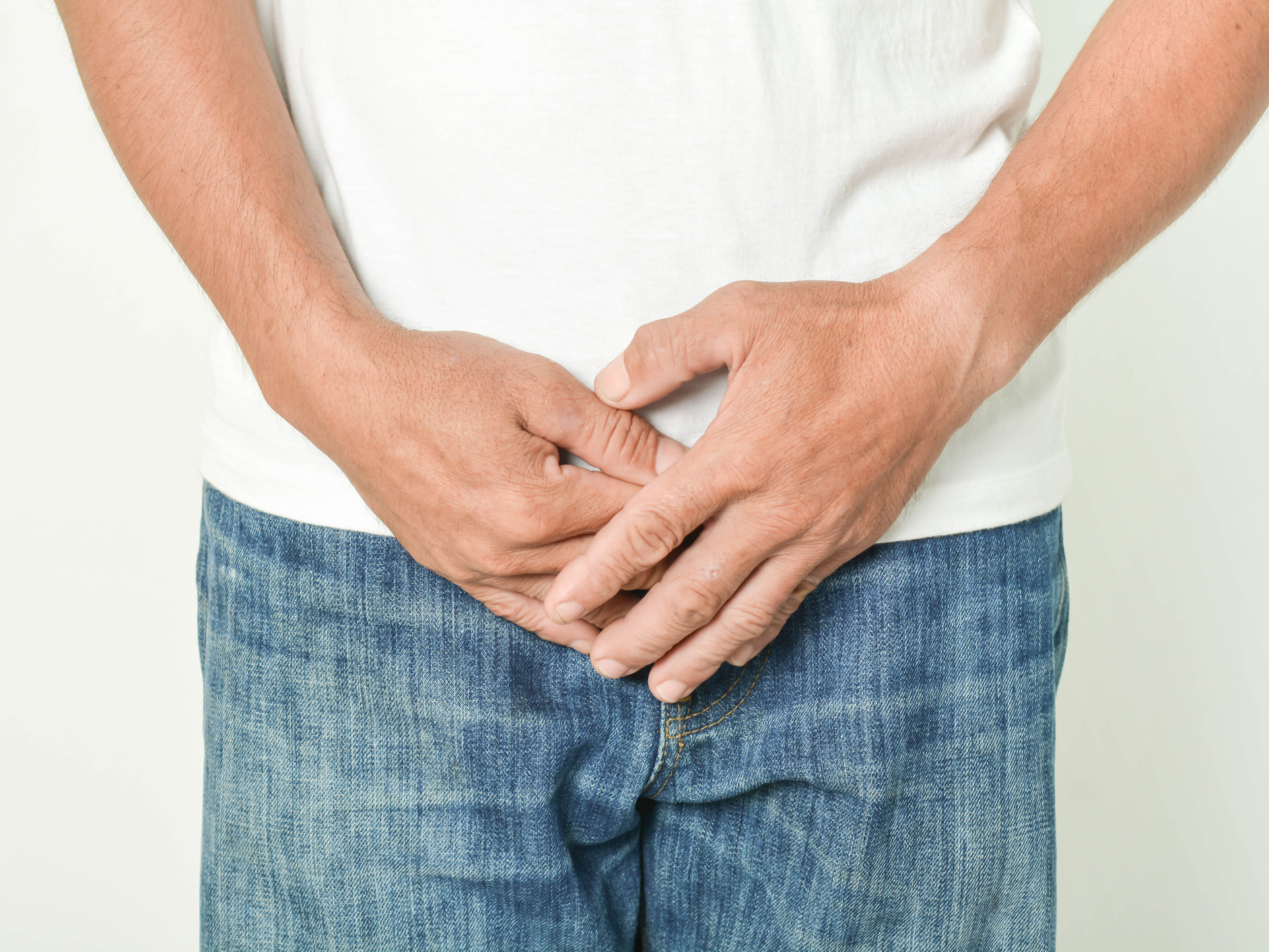 Maybe you’ve tried exercising and changing your diet, but it hasn’t made much difference in your blood sugar levels. So, you’ve begrudgingly turned to prescription meds to keep things in order.

If that’s the case, your doctor has probably prescribed you the most common type 2 diabetes drug — metformin.

Metformin has side effects, like nausea, vomiting, bloating, diarrhea, and stomach pain. These symptoms fade for a lot of people after taking it a while. But some people (like Easy Health Options contributor Craig Cooper) can’t tolerate metformin’s side effects. Of course, even if you can tolerate metformin, it doesn’t work for everybody…

If that’s the case for you, your doctor may prescribe you another medication to take with your metformin. And nowadays, that secondary medication is often a new class of drugs called sodium glucose co-transporter 2 (SGLT2) inhibitors.

SGLT2 inhibitors prevent your kidneys from absorbing glucose, which keeps it from entering your blood and causing high blood sugar. Instead, the glucose goes to your urine and gets excreted from your body. Sounds promising, right? Especially if you’re struggling to control your blood sugar.

But not so fast…

Researchers from the FDA found that people taking SGLT2 inhibitors may have a higher risk of a flesh-eating genital infection called Fournier gangrene.

FDA researchers identified 55 people who developed Fournier gangrene while taking SGLT2 inhibitors. Most of them were men (71 percent). And most of them lived in the United States (75 percent).

Their average age was 56. And 56 percent of them were taking SGLT2 inhibitors in combination with another diabetes medication. Three of the people who developed Fournier gangrene died. All of them were hospitalized.

SGLT2 inhibitors have only been available since 2013. Researchers identified 55 people who developed Fournier gangrene while taking these drugs between 2013 and 2019… a six-year span. As a point of comparison, their data showed only 19 people developed Fournier gangrene while taking other diabetes medications between 1984 and 2019… a 35-year span.

How concerned should you be about Fournier gangrene?

As scary as all this sounds, the risk of Fournier gangrene is rare. Over a million and a half people take these medications yearly, and only an average of nine of them develop this infection per year. But still, it’s something to be aware of…

If you’re taking an SGLT2 inhibitor like canagliflozin (Invokana), dapagliflozin (Farxiga) or empagliflozin (Jardiance) and you develop pain, redness or a foul odor in your genital region, head to the doctor ASAP.

There’s a good chance it’s not Fournier gangrene (there are plenty of other infections that can cause these symptoms that aren’t quite as dangerous). But here’s my motto:

When it comes to flesh-eating genital infections, it’s better to be safe than sorry.

Editor’s note: Most people with type 2 diabetes can reduce the severity of symptoms or even eliminate them altogether by making simple lifestyle changes. And you can find them in Forbidden Secrets From Nature’s Pharmacy to Reverse Diabetes and Blood Sugar Problems! For a preview, click here!