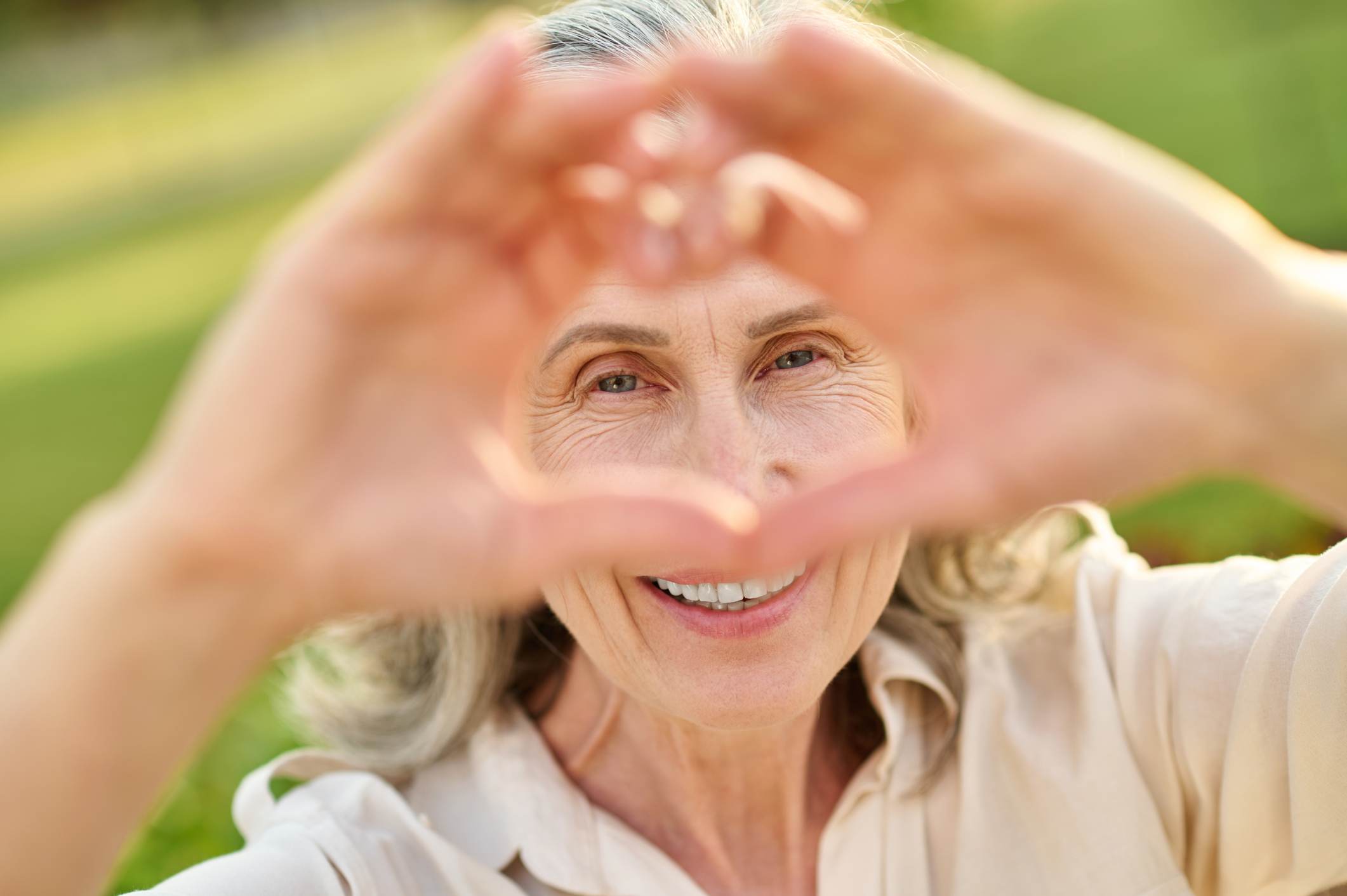 Here are two facts which, taken together, paint a terrible picture:

Research is ongoing into the origins of AMD.

About two years ago, scientists found that leaky blood vessels in the retina are a big part of the cause.

Now, a vision scientist has discovered more about how AMD works and hopes his discovery will lead to effective treatment…

Joshua Chu-Tan, a postdoctoral researcher at The Australian National University, focuses his research on novel gene therapies for the treatment of AMD.

He explains AMD this way:

“AMD is an incredibly complex disease … if you try and block a single thing leading to the disease, it’s very likely that something else would just come and take its place, whether that be well established causes, such as inflammation or oxidative stress, or things we just don’t even know about yet. It’s the same issue that faces researchers looking into treatments for all kinds of neurodegenerative diseases, such as Alzheimer’s or Parkinson’s.”

Age-related macular degeneration is an irreversible destruction of the macula, an area in the center of the retina about 5mm in diameter.

The macular pigment in your eyes acts an internal pair of sunglasses to protect your vision from damaging light. In particular, an area within the macula called the fovea is where photoreceptors begin to die. Photoreceptors are the cells that receive light from objects and “translate” that light into vision, allowing us to see objects, people, faces.

AMD leads to loss of the sharp, fine-detail, “straight-ahead” vision required for activities like reading, driving, recognizing faces and seeing the world in color.

It only takes a lesion of 1.5-millimeters to the fovea (about the thickness of a credit card) to render a person legally blind.

A potential cure for AMD is in our genes

Ever bought furniture at IKEA? Wait … what!

That’s right. Joshua Chu-Tan has a great analogy that clearly explains his potential cure for AMD…

Your DNA contains all the instructions for how the “furniture” should be put together. But nothing’s been assembled yet.

Your RNA holds onto copies of these instructions. These copies leave the “warehouse” all the time.

The problem is, for a disease like AMD that has multiple possible causes, those “instructions” just aren’t clear enough to get the job done.

But there’s another type of RNA called “messenger RNA” or mRNA.

This molecule is like a security officer, checking everything coming out of the warehouse for a particular type.

The mRNA molecule prevents any instructions for coffee tables from being read.

It can control an entire pathway (coffee tables) instead of just a single gene.

For a complex disease like AMD, mRNA has the potential to provide a viable method of treatment, just as it is already doing in cancer treatments.

There are many types of microRNA, each regulating a different pathway.

By using a technique that allowed them to distinguish all of the active microRNA in the retina and the targets they’re controlling, Joshua Chu-Tan and his team discovered mRNA 124.

124 is the most active microRNA in the retina. It’s constantly working to fight off harmful inflammatory molecules. The retina activates more and more mRNA 124 to continue this defense.

But eventually, the retina gets overwhelmed. Like an army that’s being overrun and outnumbered by the enemy, mRNA 124 molecules start dying off, until none are left standing to fight the “enemy.”

To prove that mRNA 124 could be the answer to age-related macular degeneration and other diseases of the retina, Joshua Chu-Tan and his team injected mRNA 124 molecules into the eyes of animals that had suffered retinal damage.

As they expected, they saw that those receiving the treatment had better retinal function, less photoreceptor cell death, and less inflammation.

These are preliminary results, but they are promising.

The next step will be to find out how mRNA 124 moves around the retina, in the hope of designing a treatment that will transport these powerful molecules to exactly where they’re needed to stop AMD in its tracks.

Until then, it’s important to take as much care of your eyes now, and that includes knowing the early signs of AMD, which include:

A healthy diet rich in vitamins and minerals can help nourish and protect your eyes.

Even when it comes to treating macular degeneration, especially the dry type, the American Academy of Ophthalmology recommends nutrition as treatment. In addition to promoting general eye health, the AREDS and AREDS2 studies found these vitamins and minerals may slow dry AMD if taken daily:

All of these nutrients take aim at oxidative stress — one of the well-established causes behind AMD, along with inflammation, according to the statement made above by the lead researcher. Of course, when it comes to lowering inflammation look to vitamin D3.