Home » One more reason to use hops for menopause relief 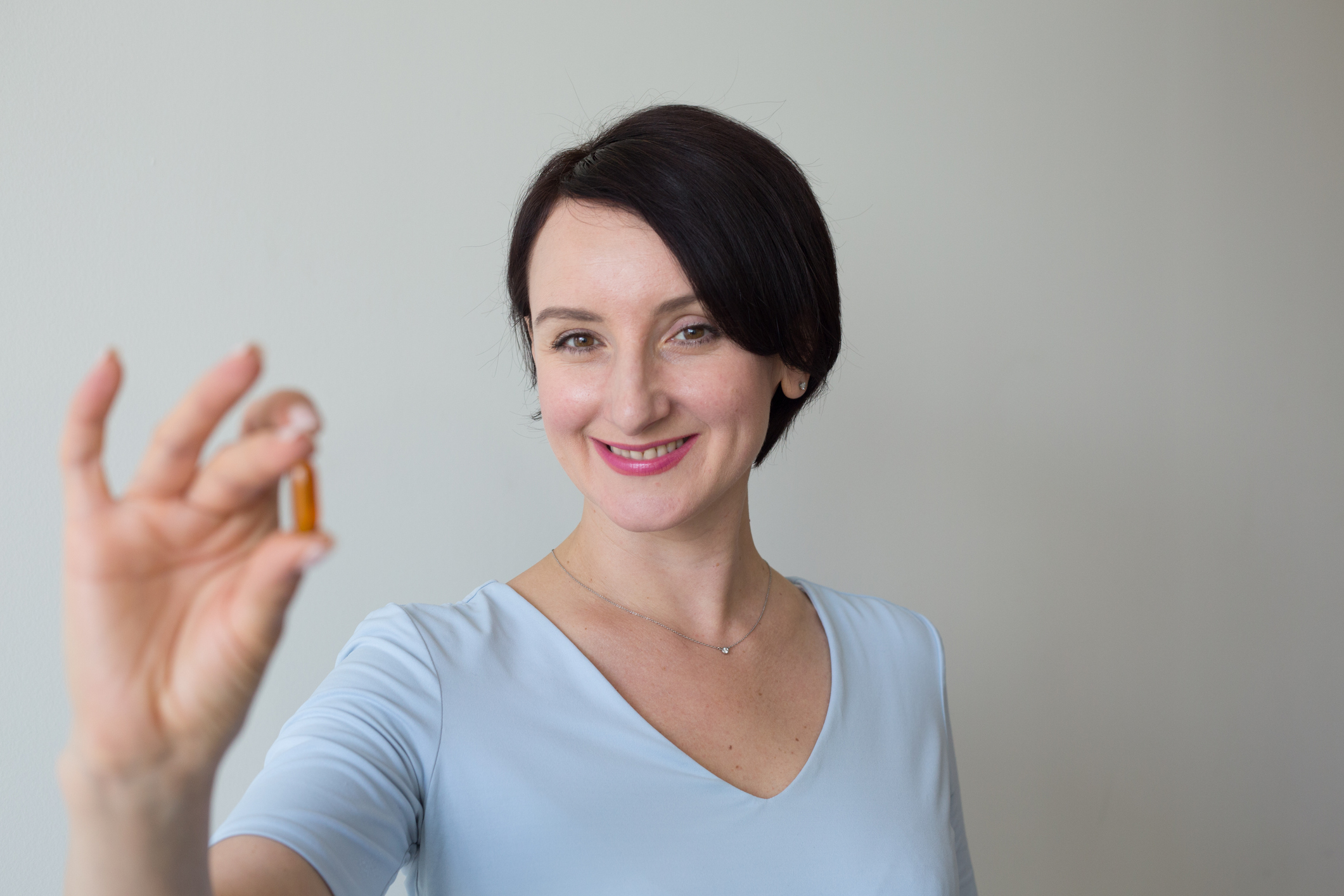 In my early 50s, about a decade ago, menopause arrived on my doorstep.

For the first time, I understood what had been happening when, on car trips in mid-winter, my mom kept demanding that my dad roll down her window. I sat behind her shivering in the cold wind.

Unlike many women I knew in the same predicament, I never considered hormone replacement therapy (HRT) to ease my sweats and hot flashes.

With all the research linking HRT with breast cancer, and given my mom’s history of the disease, I figured I’d just sweat it out.

At the time, I knew nothing about dietary supplements that could have helped me.

After concerns about its possible interactions with common medications, hops, a particularly effective supplement for menopausal symptoms, has been given the all-clear…

Hormonal changes that come with menopause

Many of the bothersome symptoms women experience during menopause… night sweats, hot flashes, vaginal dryness and sleep problems… can be traced back to a drop in two female hormones: luteinizing hormone (LH) and follicle-stimulating hormone (FSH).

These two hormones are responsible for regulating women’s levels of estrogen, progesterone and testosterone.

Also, as menopause begins, there is a natural drop in estrogen levels.

Together, these hormonal changes result in the hot flashes, night sweats, fluctuating moods and insomnia that menopause is famous for.

But not all women are good candidates for hormone replacement, which increases the risk of breast cancer and cardiovascular disease.

There are natural alternatives, but some come with concerns of their own.

Such was the case with dietary supplements whose base was a common plant. But now, research has put those concerns to rest.

Hops: not just for making beer

New research from Oregon State University’s Linus Pauling Institute and College of Pharmacy shows that the hop-based dietary supplements many women use to ease night sweats and hot flashes are not likely to cause any drug interactions, as was once feared.

Hops are the flowers of the hop plant and are what give beer its bitter flavor. Supplements made from hops can be effective for easing menopausal symptoms because hops contain phytoestrogens, plant-based compounds that mimic the action of female sex hormones.

Previous lab studies suggested that compounds from hops may inhibit the action of certain enzymes that metabolize commonly used drugs.

In other words, there were concerns that hops could interfere with other drugs, specifically: caffeine, Xanax (an anti-anxiety drug), dextromethorphan (an over-the-counter cough suppressant) and tolbutamide (used to treat type 2 diabetes).

Their subjects were 16 women who took each drug twice… once after taking a hops extract twice daily for two weeks.

“We did each drug trial twice. Once to see how these women metabolized the drugs normally,” lead investigator Richard van Breemen explained. “Then we repeated the trial with hops after the participants took a hops extract twice daily for two weeks. Thankfully, no enzyme inhibition was detected.”

That’s great news for women who prefer a more natural approach to dealing with those problematic menopausal symptoms.

Hops is available in supplement form, but for personalized menopausal therapy using hops or other herbs with a reputation for menopause benefits, you might consider seeing a naturopathic physician.