Home » Play the game that cuts your dementia risk in half 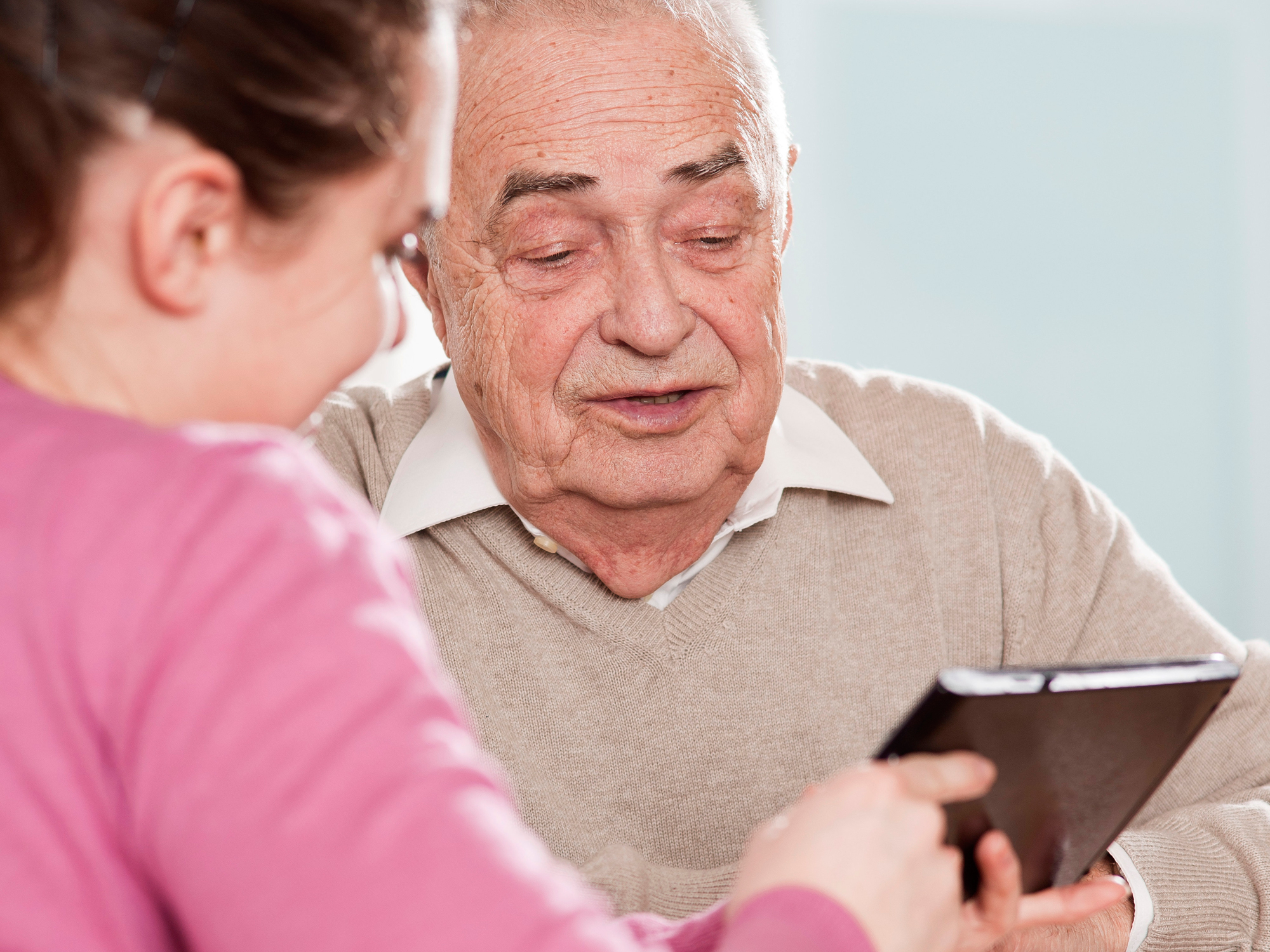 Do you know what disease Americans over the age of 60 fear most?

It’s not cancer… or stroke… even though those are two near the top of the list.

The disease that keeps more older Americans up at night than any other is, as you’ve probably guessed… dementia.

There’s something absolutely terrifying about a disease that progressively destroys your brain and takes your memory and thinking skills along with it. But fearing dementia is a waste of time and energy… unless, of course, your fear motivates you to do something to prevent it.

There are a lot of ways to slash your dementia risk drastically. Exercise and diet are good starting points. But one of the most popular forms of dementia prevention is brain exercise.

In fact, brain exercises have become so popular in the past 15 years or so that you no longer have to resort to old fashioned brain-boosting games like crossword puzzles and Sudoku…

Now, you can play computerized games that are actually designed to prevent dementia. Which sounds good in theory. The only problem is a lot of these games don’t actually work.

A couple of years ago, a group of cognitive scientists and neuroscientists came together to release a statement saying that these computerized brain training games don’t actually prevent or reverse cognitive decline as advertised. The research just isn’t there.

This is kind of disheartening. Especially if you’ve been using these games and thinking that they’re doing wonders for your cognitive health. But don’t lose all faith in brain games…

According to the latest science, there is one type of computerized brain training game that really does help your cognitive skills. In fact, it can slash your dementia risk by nearly 50 percent.

It’s called speed of processing training or useful field of view training. And researchers at the University of South Florida found that older adults who completed 11 or more sessions of this type of brain training game over 10 years reduced their risk of dementia by 48 percent.

In fact, the study’s lead researcher says each time you play a round of this game you reduce your dementia risk by 8 percent. I’d say that’s a pretty good return on investment.

And people who played this game experienced other benefits too, like:

These benefits all sound great, of course. But you’re probably still wondering what the heck speed of processing training (or useful field of view training) actually is. Well, it’s an exercise that’s designed to improve the speed and accuracy of your visual attention…

For example, in this type of exercise, you might be asked to identify an object, like a car or truck, in the center of your computer screen while you also find an object, like another car, in your peripheral vision. Supposedly, as you continue to practice, you’ll begin finding the peripheral object quicker and quicker.

The actual game researchers used in their study is called Double Decision, and it’s available on the website BrainHQ.com. You can watch a video at the bottom of the page that shows you how to play. But if you want to try it for yourself, you have to buy a subscription to the site ($14 per month or $8 per month if you choose a yearly subscription). Which, based on this study, might be a worthy investment… especially if dementia fears are keeping you up at night.