Home » Popular bleach alternative not so safe to disinfect your home 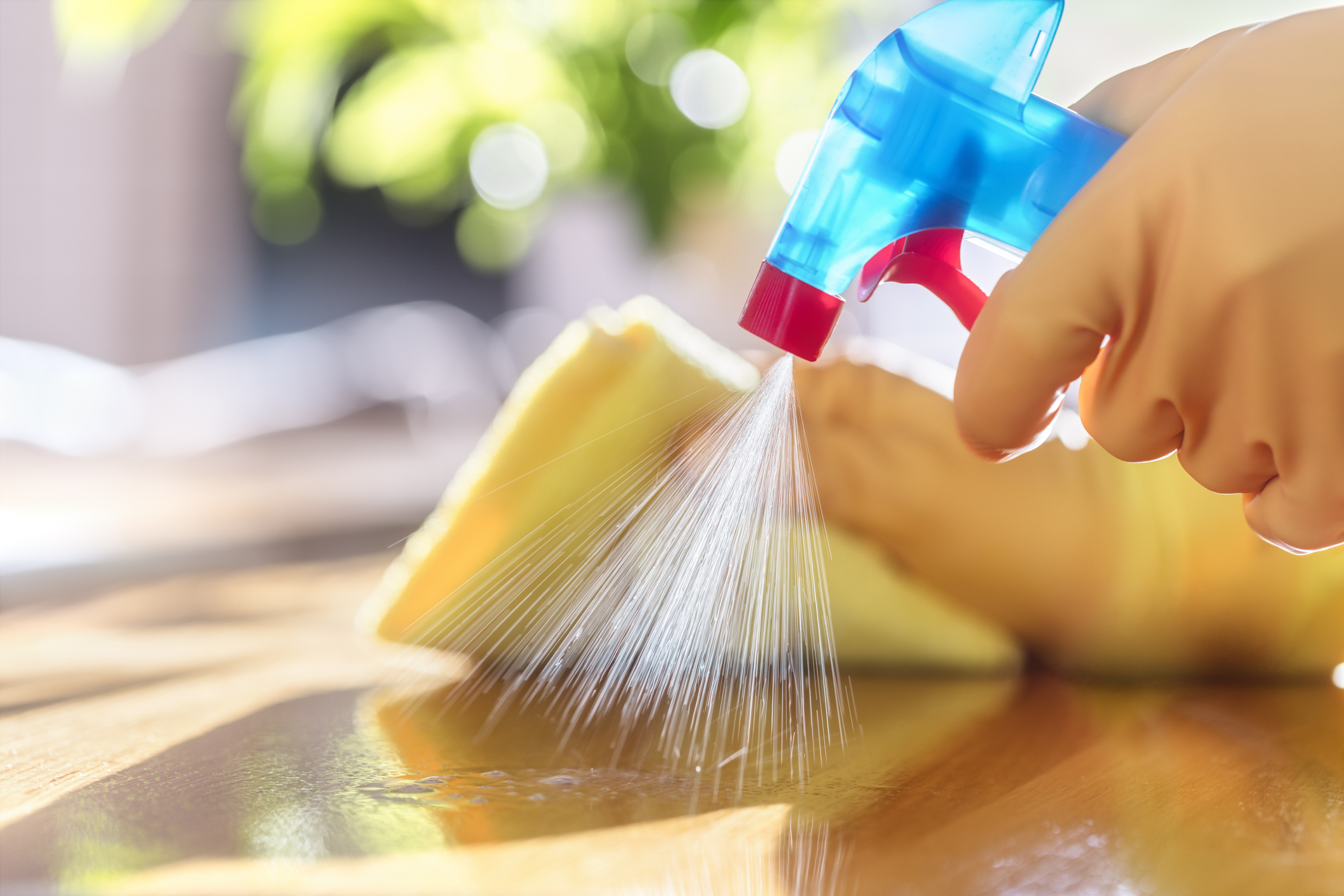 Chances are, during the pandemic, you got real serious about cleaning and disinfecting your home.

And you may be tempted to continue the habit since it helped lower your exposure not only to COVID-19 but remarkably fewer cases of the flu were reported during that time too.

But, according to a new study, if the cleaners you use in your home have this one ingredient, even if you’re using a bleach alternative, you could be trading the risk of catching any respiratory virus for the risk of respiratory problems, like asthma.

From eye and skin irritation to serious lung problems

If you’re like me, you probably didn’t even know that it’s commonly used in disinfectants. In fact, if a disinfectant doesn’t use bleach, the ingredient of choice is often hydrogen peroxide.

And while hydrogen peroxide may not sound dangerous, a team of scientists from the University of Saskatchewan were worried about its potential to pollute the air around you and pose a danger to your health.

They say that, “When you’re washing surfaces, you are also changing the air you are breathing.” And this can translate to real health risks since, “Poor indoor air quality is associated with respiratory issues such as asthma,” says chemistry researcher and senior author of the study, Tara Kahan.

In addition to lung problems, hydrogen peroxide can even cause skin and eye irritation.

So the scientists decided to quantify that risk level.

After performing their study, the team found that mopping a floor with a commercially available hydrogen peroxide-based disinfectant (one you could have picked up walking down the cleaning aisle at your local supermarket) raised the level of airborne hydrogen peroxide to more than 600 parts per billion.

To put that into perspective, it’s about 60 percent of the maximum level permitted for exposure over eight hours, and a whopping 600 times the level naturally occurring in the air!

And that was after disinfecting the floor only — not like when you mop your floor, wipe down your counters and clean your sinks.

The team says that they measured at face height only. That concentration would have been even stronger at floor, or at the level of a countertop you had sprayed with the disinfectant.

They also point out with pets and children physically closer to the surfaces you disinfect, they could be in even more danger.

Safe disinfection doesn’t have to be so harsh

When asked how to disinfect and cleanse your home with less risk, the team had these suggestions.

You can also check out the Environmental Working Group’s recommendations on greener cleaners here that are safer choices for both a bleach alternative and a hydrogen peroxide alternative.

In the age of scary respiratory viruses, it can be easy to slip into a constant disinfection mode. Just remember to do it safely, so that you’re not trading one health concern for another.