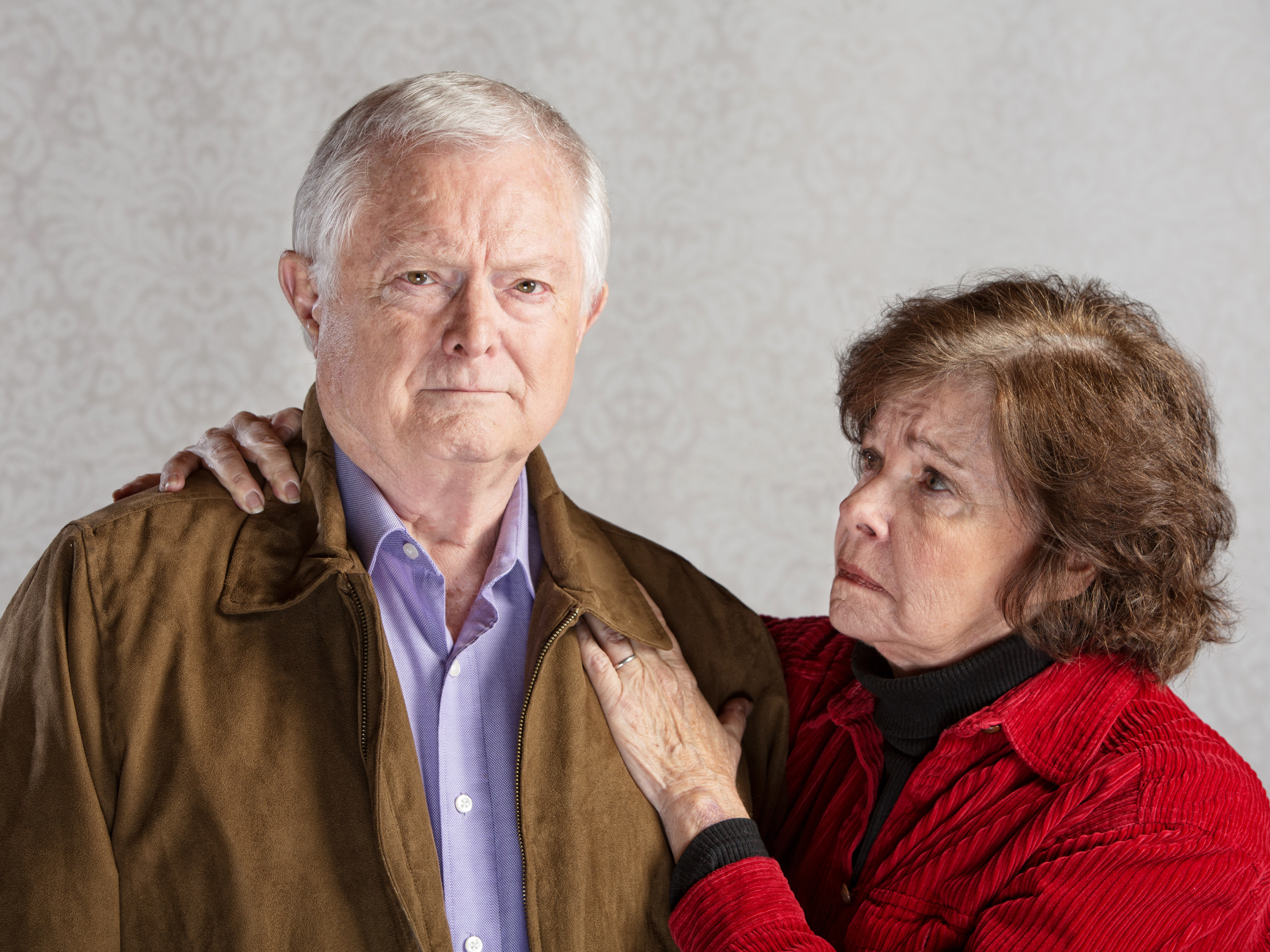 Risk at the roll of the dice may be fun and get your heart pumping. But when it comes to taking prescription drugs, many people turn a blind eye to the risks posed by dangerous side effects.

I think we fail to heed these warnings for a couple of reasons: one, you want to believe nothing bad will happen to you; and two, if all drugs carry some level of risk, do you really have a choice?

Of course you do. But to make safer choices you have look beyond the medical establishment to the bountiful healing opportunities offered from natural sources.

I understand skepticism. I really do. But now-a-days science is helping prove that big pharma does not have the monopoly on the mechanics of healing.

Donepezil, also known as Aricept, is a commonly prescribed medication aimed at helping to improve memory in early stage Alzheimer’s disease (AD) patients, as well as slow progression of symptoms.

Anyone who has been touched by this cruel disease knows how important early treatment is to helping a victim hold on to their memory as long as possible. But when the medicine is part of a class of drugs that include a neurotoxin used in insecticides, you have to wonder if the treatment can be worse than the disease.

Donepezil is an acetylcholinesterase inhibitor. That means its mechanism of action is to inhibit—or stop—the cholinesterase enzyme from degrading a neurotransmitter—called acetylcholine—which is necessary for the optimal functioning of your memory.

So by protecting the neurotransmitter from the enzyme, your memory can work longer and better, and that’s especially important for Alzheimer patients.

Amyloid is a protein that is normally found throughout the body, but in cases of Alzheimer’s disease, the protein divides improperly, creating a form called beta amyloid which is toxic to neurons in the brain.

Donepezil may have seemed like a great thing in the lab, but even if you discount the neurotoxin/insecticide concern, 21 percent of patients give it up after 12 months due to other serious side effects ranging from sleeplessness to heart failure.

And while donepezil may be shown to temporarily increase memory, there is no proof it slows the progression of Alzheimer’s.

Does that sound like a fair and safe trade off to you? Not to me. But what choice do you have?

Well, how about hemp seeds?

The very same mechanism used in the drug donepezil to pro-long memory in Alzheimer’s patents.

And the only side effect hemp seed has is confusion over its identity.

Hemp seeds are produced from the hemp plant, Cannabis sativa L. While hemp is commonly confused with marijuana, as it belongs to the same family, the two plants are quite different. Most notably is the level of THC, or delta-9-tetrahydrocannabinol. Hemp contains less than 1% of the psychoactive drug while marijuana contains up to 20% or more. [1]

So, you see… you do have a choice. And the more you choose nature’s healing mechanisms over Big Pharma’s, the less likely you are to suffer unwanted, unpleasant, and downright dangerous risks. Save the Risk for the board games on family night.