Home » Be wary of the weedkiller raising cancer risk 41 percent 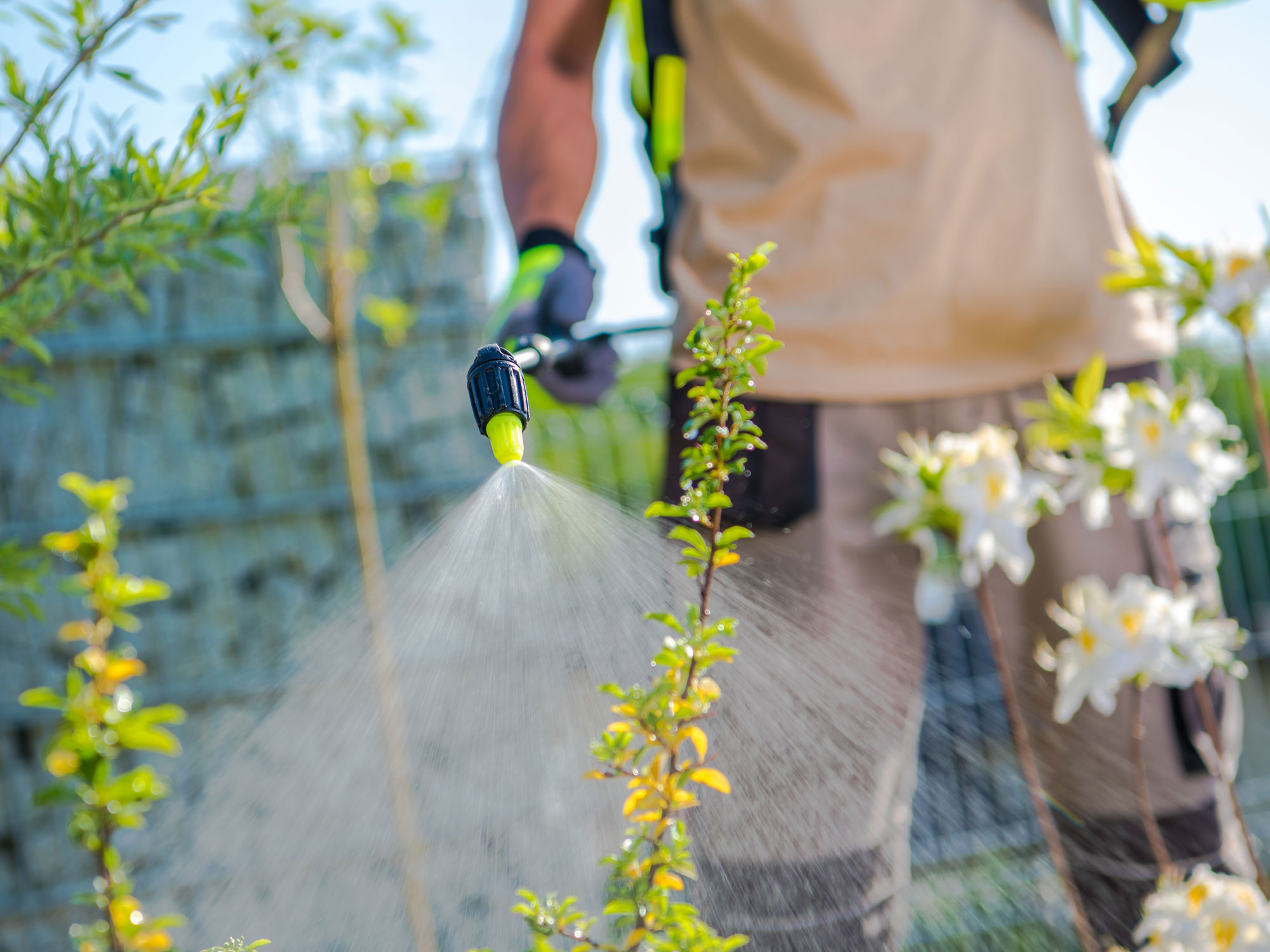 Does Roundup cause cancer?

That depends on who you ask…

In 2017, the EPA said that glyphosate (the active chemical in Roundup) is “not likely to be carcinogenic to humans.”

And of course, Monsanto (the company that makes Roundup) says there’s no solid scientific proof that their popular product causes cancer.

The International Agency for Research on Cancer (IARC), however, found enough scientific evidence to categorize glyphosate as a probable human carcinogen in 2015. But Monsanto and other glyphosate defenders argued that the agency cherry-picked studies to make their case.

A new study from the University of Washington, however, may finally offer scientific proof glyphosate defenders can’t deny (although, I’m sure they’ll try) …

After conducting a comprehensive review of the existing scientific literature on glyphosate exposure and cancer, University of Washington researchers came to a startling conclusion…

There’s a clear connection between glyphosate and at least one type of cancer. And the risk is much higher than previously suspected.

This review only looked at people exposed to the highest levels of glyphosate (like people who are licensed pesticide applicators). And it included studies from 2001 all the way up to 2018.

Researchers determined that people exposed to high levels of glyphosate have a 41 percent higher risk of developing non-Hodgkin lymphoma (NHL).

If you’ve been following the glyphosate debate closely, you may remember reading about a California man and licensed pesticide applicator, Dewayne “Lee” Johnson, who successfully sued Monsanto when he developed this very same type of cancer — non-Hodgkin lymphoma (NHL).

But despite Johnson’s claims, Monsanto continued to deny that their product was connected to this type of cancer. Here are the exact words of Monsanto’s defense attorney George Lombardi:

This new study throws a wrench in that defense, to say the least.

Ending the Roundup-cancer debate, once and for all

So, is glyphosate carcinogenic? You can look at the evidence and decide for yourself. But here’s what a researcher who participated in this latest study had to say about it:

“Our analysis focused on providing the best possible answer to the question of whether or not glyphosate is carcinogenic,” said senior author Lianne Sheppard, a professor in the UW departments of Environmental & Occupational Health Sciences and Biostatistics. “As a result of this research, I am even more convinced that it is.”

So am I. And it concerns me because I know a few licensed pesticide applicators. But even though, people who work with pesticides in high doses are most at risk for developing cancer from glyphosate, it’s important for all of us to think about the ways we’re exposed to glyphosate.

Do you use Roundup in your garden? On your lawn? If so, it’s time to find healthier alternatives.

Do you eat GMO foods? Research shows GMO foods are routinely doused in Roundup and that eating them increases your exposure. So, it may be time to go non-GMO and organic to keep Roundup off your plate.

If your test reveals high levels, Dr. Michael Cutler suggests following a strict organic diet for three to six weeks to give your body a break from glyphosate and other pesticides. Although, going organic for the long haul is an even better bet.