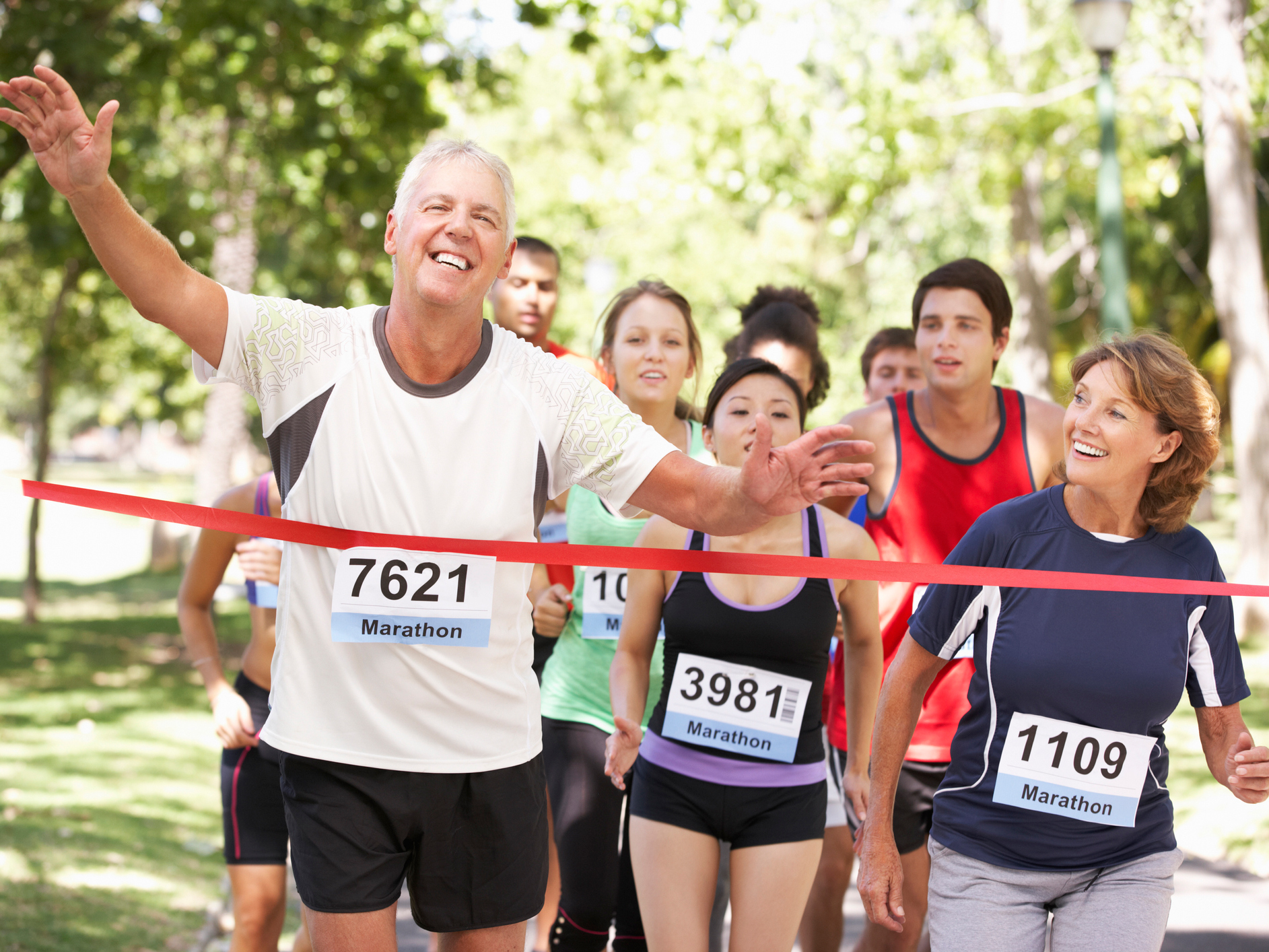 For years a good friend of mine has been trying to talk me into running a marathon with her.

She and her husband are avid runners, training daily and marathons are a regular part of their lives. For me though, while I exercise regularly, I haven’t fit long-distance running into my life since high school cross country.

Yet, after years, she wore me down and we were about to start training when fate and an unexpected surgery stepped in.

And, after reading a new study on the heart danger that comes with those marathons, I’m glad it did.

So, if like me, you’re new to marathons but planning to compete, read this before you hit the pavement.

The most dangerous distance

In the new research, published in Circulation, Journal of the American Heart Association, investigators in Spain compared levels of cardiac biomarkers in groups of amateur runners after each ran an endurance race ranging from a full marathon, a half marathon, and a 10K race.

The team found that although there was little difference in the 10-year risk for cardiovascular events between the runners (average about 3 percent), the strain on the heart muscle, as measured by the biomarker levels, was much greater after running a full marathon than it was following the shorter races.

According to the researchers, this is a significant finding because although the incidence of cardiac arrests in marathoners is only about 1 in 50,000 runners who compete in races, a high proportion of all exercise-induced cardiac events occur during marathons, especially in men 35 years of age and older.

Basically, this comes down to the fact that if you’re an amateur runner, competing in a marathon can be dangerous for your heart.

Dr. Juan Del Coso, director of the exercise physiology laboratory at Camilo José Cela University in Madrid, Spain and lead author of the study says, “We typically assume that marathon runners are healthy individuals, without risk factors that might predispose them to a cardiac event during or after a race. But with the growing popularity of long-endurance races, the exponential increase in the number of participants, and the lack of appropriate training in some cohorts of amateur runners, our findings suggest that running shorter endurance races might reduce the strain imposed on the myocardium during running competition.”

In other words, if you want to run, the shorter races are safer. After all, let’s put it in perspective…

By contrast, a 10K is just over 6 miles — much more doable for your body.

And, it should be noted that this was not the first research to prove the dangers of long-distance running.

As Craig Cooper, author of the Harper Collins book “Your New Prime: 30 Days to Better Sex, Eternal Strength, and a Kick-Ass Life After 40“ notes, studies have indicated that regular marathoners have 62 percent more plaque in their arteries than men of comparable age and risk factors who aren’t long-distance runners. And, to top it off, they also show scarring in the left ventricle — the chamber of your heart responsible for sending oxygenated blood to the rest of your body.

So, run if you want to. However, if like me, you’re an amateur runner, keep it short and skip those full marathons that strain your heart and put you at risk.

Editor’s Note: It’s time you heard the truth about today’s “popular” heart treatments — the truth you won’t find at your doctor’s office. PLUS, discover new natural secrets that don’t require a prescription! Before you submit to any heart treatment, do this ONE thing: Read this report first…