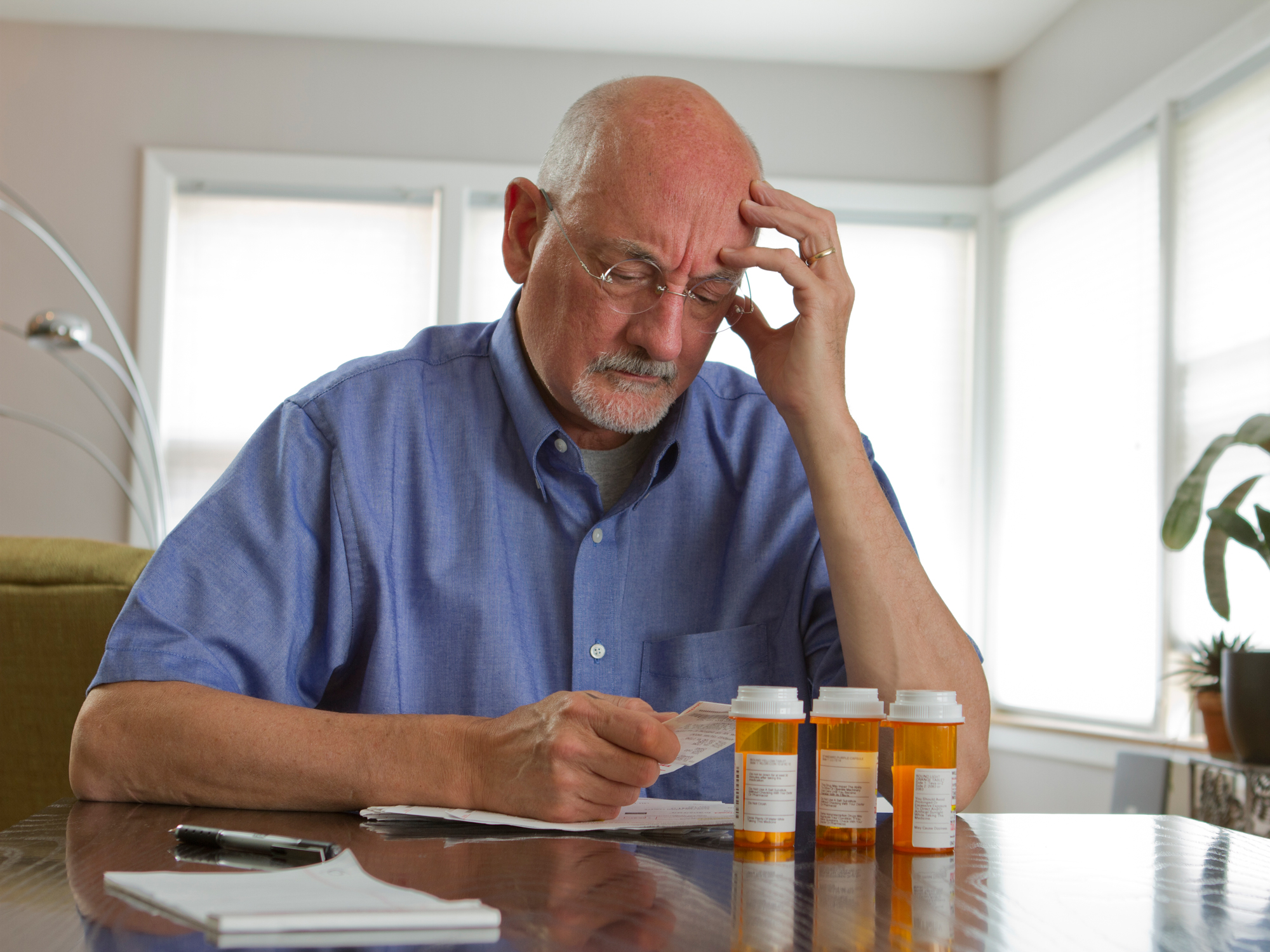 If your doctor readily handed you a statin prescription, I’ll bet you weren’t given better and safer alternatives to help prevent cardiovascular disease.

That’s a shame, because, as I shared in my previous post, there are more than 900 studies on the adverse effects of this hugely popular, high revenue-generating drug.

Well, let me offer what your doctor probably didn’t… several safer options you could consider if you have concerns about your heart health. Then the choice will be in your ballpark…

Let’s put the risk factors for heart disease into proper perspective. Before you even consider worrying about your cholesterol levels, first eliminate the risk factors that are the more dangerous. These include:

Each one of these plays a direct role to worsen endothelial damage (where atherosclerosis begins) and makes cholesterol become oxidized (sticky). When not oxidized, cholesterol is a very important and valuable substance in your body.

There are yet other pieces of the heart disease risk-reduction puzzle to consider before taking a statin drug. Let’s look now at seven of them…

You may remember that 17 year-long observational study of 10,771 healthy subjects that was reported in the British Medical Journal.  Researchers found that those who reported consuming vegetarianism, whole grain bread, bran cereal, nuts or dried fruit, fresh fruit and raw salad routinely had half the age-matched death rate from all causes compared to the general population.  In particular, the daily consumption of fresh fruit was associated with a significantly reduced death rate from heart disease and stroke (atherosclerosis).

A recent example of the power of a plant-based nutrient-rich diet to lower cholesterol and heart disease risk is my 69-year-old patient, John, who refused to take a statin.  With just this one intervention (a plant-based diet), he dropped is total cholesterol from over 250 mg/dl in January down to 131 mg/dl in August of this year. He also lost eight pounds and boosted his energy level and mood. A statin cannot compete with this.

Consume anti-inflammatory oils including plant-based saturated fats such as coconut and avocado oils, and eliminate processed vegetable oils such as canola, soybean and corn oil.

Overweight and obesity conditions go hand-in-hand with low mood and stress, and both are risk factors for heart disease.

Obesity correlates with increased insulin production (which is inflammatory, part of metabolic syndrome) and increases inflammatory chemicals known to promote heart disease, called cytokines. If you know you might need to lose weight, read my 22 weight loss tips here. But exercise is the best place to start — and here’s why…

Of the 84,129 healthy women who participated in the famous Nurses’ Health Study, starting in 1980 and followed for 14 years, those who:

Had one-sixth the heart attack rate of those who did not do these things.

Even exercise alone has the power to reduce your stroke risk 44% by brisk walking for just 10 minutes daily, six days a week — which provided as much or more reduction in stroke (which is cardiovascular disease just as heart disease is) as taking the statin drug, Lipitor.

Stress management is vital to heart health, especially if you have a personality type that tends to stress easily.

You know the personality types A, B, and C (outwardly pleasant, avoids conflict, but suppresses feelings). Type D is the distressed person who exhibits anxiety, irritability, hopelessness and lack of self-assurance. And, this D personality type correlates with poor heart health.

In a 2001 study reported in Circulation, researchers treated emotional distress in 150 men with heart disease; the men who underwent emotional rehabilitation and worked at warding off distress were four times less likely to die after nine years compared to matched controls.

Furthermore, a January 2006 Netherlands study followed 875 patients after coronary artery surgery for heart attack rate; those who scored highest for type D personality traits (call the “distress score”) had four times the rate of heart attack or death compared to those who scored low on this questionnaire.

Think of this: what is stopping you from being peaceful and content all the time? It is likely your habits of thinking the worst when circumstances veer unexpectedly, which keep you from seeing the beauty in all of your life experiences!

Just because most of these studies were on men, doesn’t mean that women are not at risk too. It’s only been recently that medicine has realized the signs and causes of heart disease in women can be different and hard to recognize.

Heart attack or death from a heart attack doubled in those who never/rarely brushed their teeth according to a study of 11,869 people (mean age 50) who were followed for an average of 8.1 years for oral hygiene health, as reported in a 2010 British Medical Journal. The bottom line is this: brush and floss your teeth daily.

#5 Amla safer and as effective as statins

They have even done head-to-head studies comparing Amla to statins in patients with elevated total cholesterol (>240 mg/dl) and elevated LDL-cholesterol (>130 mg/dl). Both Amla and the statin drug Zocor equally lowered these cholesterol measurements (10 to 15% drop) and increased HDL-cholesterol (good cholesterol). Even better, Amla lowered blood pressure more than Zocor.

In a study comparing Amla to Lipitor 10 mg daily, both similarly reduced measurable heart disease risk parameters. The authors stated, “It can be concluded from our study that P. Emblica extract may be a good therapeutic alternative to statins in diabetic patients with endothelial dysfunction because it has the beneficial effects of the statins without the well-known effects of these agents, including myopathy, hepatic dysfunction, and headache.”

In 1895, a group of prominent Austrian physicians removed the thyroid glands from sheep and goats (which rarely get arterial disease) and all of the animals subsequently developed severe diffuse arteriosclerosis and heart disease.

To confirm their conclusion, fifteen years later other Austrian physicians removed thyroid glands from sheep and goats but to this group they gave hormone replacement from thyroid extract and none of these animals developed arteriosclerosis.

Then there is he clinical experience of Dr. Broda Barnes and the generations of the Hertoghe family of endocrine physicians from Belgium.  These physician pioneers have estimated that thyroid deficiency is actually the leading cause of heart disease.

Dr. Barnes reported in 1976 that when his thyroid deficient patients were properly treated with natural thyroid hormone, there was a 94% protection rate against heart attacks.

We know that low testosterone levels in men is linked to heart attack risk.  A study at the Boston University School of Medicine shows that a testosterone shortfall can lead to high blood pressure, increased risk of heart disease and diabetes.

This is an easy thing to get this level checked and this hormone balanced by supplementation.

It’s never a good idea to stop taking medication you’ve been prescribed without consulting with your doctor. But that’s a conversation you can’t start without the information above.