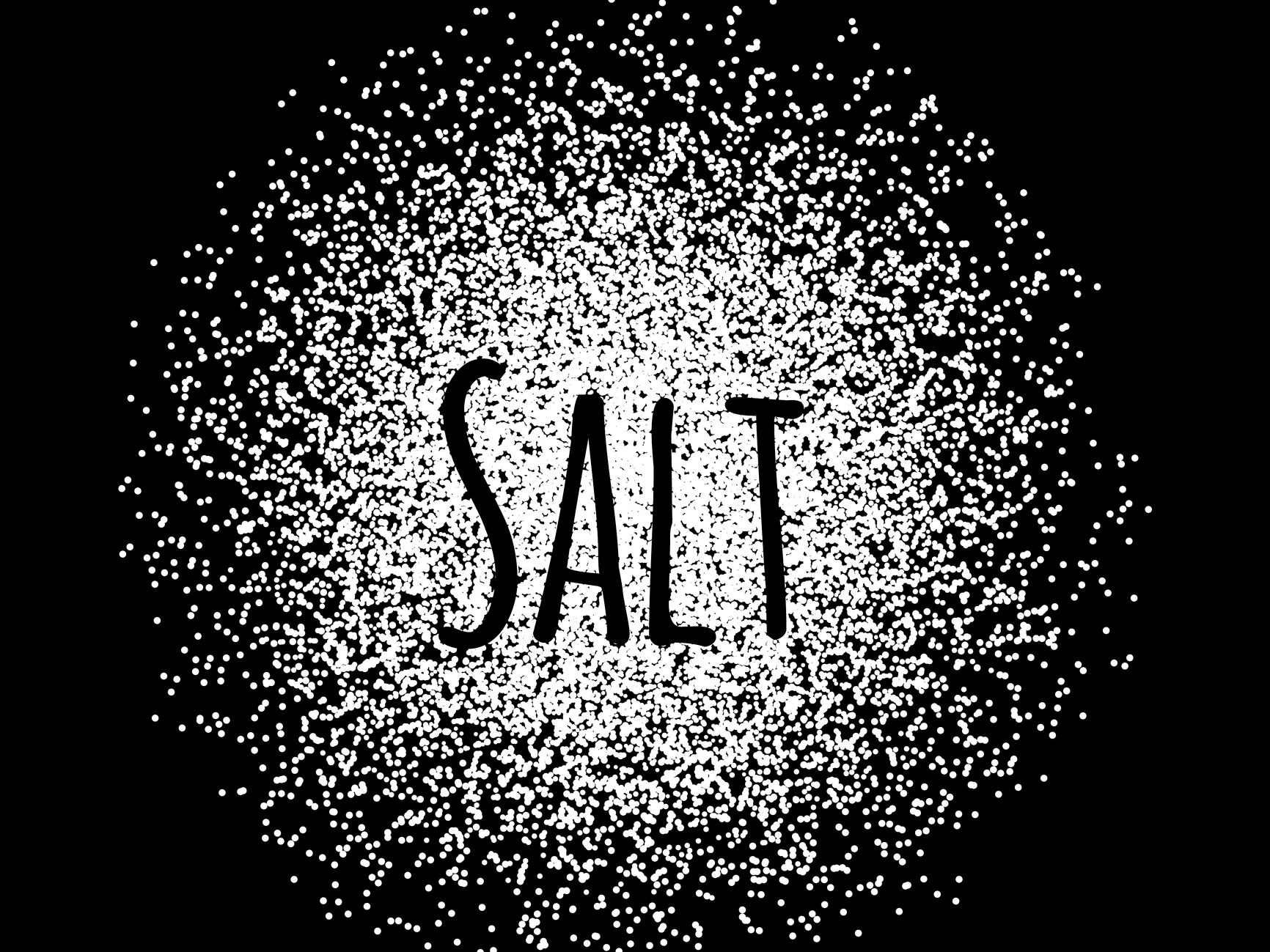 You probably remember the advice that you shouldn’t avoid eating too much salt in your diet because it could lead to blood pressure problems.

This is good advice to follow since when you consume too much sodium, your kidneys simply can’t keep up and get rid of it fast enough. When this happens, the sodium levels in your bloodstream go up, pulling in water, resulting in excess fluid that raises your blood pressure.

As well, salt negatively impacts your body’s production of nitric oxide — a compound that relaxes and widens the blood vessels, allowing blood to flow.

Clearly, the salt we all love can be a double-edged sword, delivering great taste but also real danger.

And now, according to a new study, there’s one more reason to watch your salt intake closer than ever before…

Research under the leadership of the University Hospital Bonn has found that a high sodium diet could leave you with immune system problems and open to infection.

The study was conducted in two parts. The first, in mice, found that too much salt in the diet led to the animals to suffer from much more severe bacterial infections.

And, the second part, on human volunteers, found that those who consumed an additional six grams of salt per day (the amount of salt you’d get in two fast-food meals) also showed pronounced immune deficiencies.

The way it works is this…

As part of their job to filter out the salt in your body, your kidneys are equipped with a sodium chloride sensor that activates their salt excretion function.

That would be a great thing if not for one undesirable side effect.

This sensor also causes compounds known as glucocorticoids to build up in your body. And when these build up, the function of certain immune cells in your blood goes down.

These immune cells, called granulocytes, are your most common type of immune cell. They act as scavengers and attack mainly bacteria that can cause infection.

And, if they aren’t working the way they should, a simple infection, you would otherwise fight off, gets much, much worse.

In fact, the researchers found that mice, contaminated with the Listeria bacteria (found in contaminated food and which causes fever, vomiting, and even death due to sepsis) who were fed a high-sodium diet had 100 to 1,000 times the number of disease-causing pathogens as animals who consumed less sodium.

Those results were confirmed in the human test subjects too.

The research team discovered that after just one week on a high-sodium diet, their immune cells coped much worse with bacteria thanks to increased glucocorticoid levels.

In other words, we now know that too much salt could kill you in two ways — by causing high blood pressure and damaging your heart and blood vessels or by destroying your immune system so that you end up with a deadly infection.

So, how much salt is too much?

Well, according to the World Health Organization (WHO), the maximum amount you should consume is five grams of sodium a day and not a granule more.

That’s roughly one level teaspoon of salt and equals two grams per day of sodium.

You should also remember that this amount is for all sources — not just the salt you shake on your food but also the hidden sources of in your diet, like:

In fact, according to The Cleveland Clinic, almost 80 percent of the salt in the average American diet comes from processed foods like these.

So, if you want to save your heart and your immune system in order to fight off infection, especially in these dangerous times, be sure to read labels and make informed choices that help you limit your salt intake.