Home » Is the secret to success healthy competition? 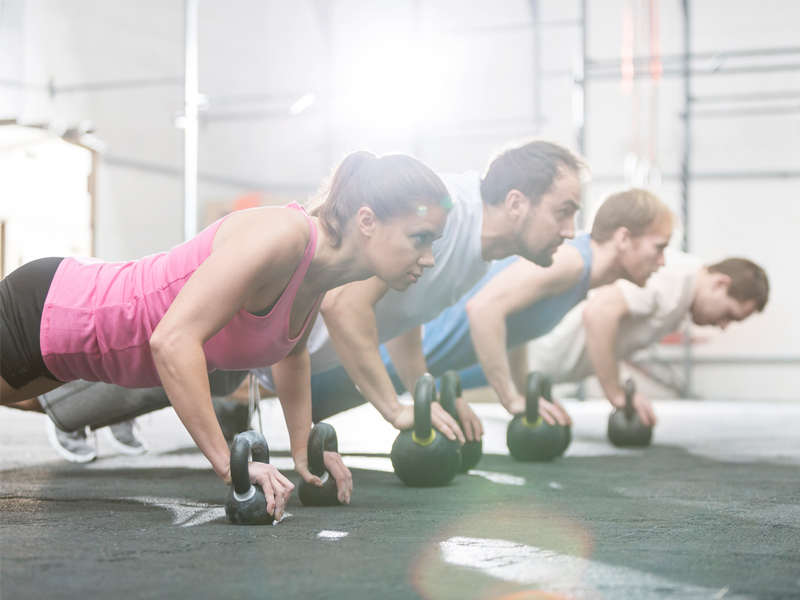 If you’re like most people, you probably resolved to get fit and healthy early this year. But if you’re like a great percentage of resolution-makers, it’s a good bet you’ve let things slide.

Don’t feel badly. Getting in shape is one of the most popular New Year’s resolutions people make.

But it’s also one of the most commonly broken resolutions. So what can you do to make this resolution stick once and for all?

You should find a friend (or group of friends) that brings out your competitive side.

I’m sure in the past you’ve been told to find a workout buddy to support and encourage you as you work toward your goal. But it turns out, this isn’t as effective as good old fashioned competition. In fact, supportive friends may even make you exercise less…

And an 11-week exercise program called “PennShape” demonstrates why…

A group of students was split into four groups to see how different social networks impacted their exercise levels. Two of the groups were motivated through competition, one group was motivated through social support and the fourth group was the control group.

People in the competition groups could see leaderboards that told them who was exercising the most, while people in the social support group chatted online and encouraged each other to exercise.

Apparently people are more motivated by the desire to “win” or compete with others than by encouragement — because people in the competition groups exercised twice as much as people in the social support group. In fact, even the control group exercised more than the social support group, which means getting a supportive workout buddy may not be such a good idea after all…

“Supportive groups can backfire because they draw attention to members who are less active, which can create a downward spiral of participation,” says Damon Centola, an associate professor in Penn’s Annenberg School and the School of Engineering and Applied Sciences, and senior author on the study. “Competitive groups frame relationships in terms of goal-setting by the most active members. These relationships help to motivate exercise because they give people higher expectations for their own levels of performance.”

In other words, seeing what other people can do, raises the bar for what you expect from yourself. Or, on the opposite end of the spectrum, seeing what people aren’t doing can make you think it’s okay to do less. And this doesn’t just apply to exercise — it can apply to diet, voting, recycling, career goals and more.

If you already know somebody who brings out your competitive side, see if he or she is up for a little friendly competition when it comes to exercise. You can exercise together or just keep a tally of who’s exercising more each week. You could also try competitive exercise apps like Fitness Against Friends where you and your friends enter your workouts and receive points based upon length and intensity. Before you know it, you’ll find yourself ringing in next year’s New Year with an accomplished resolution under your belt.