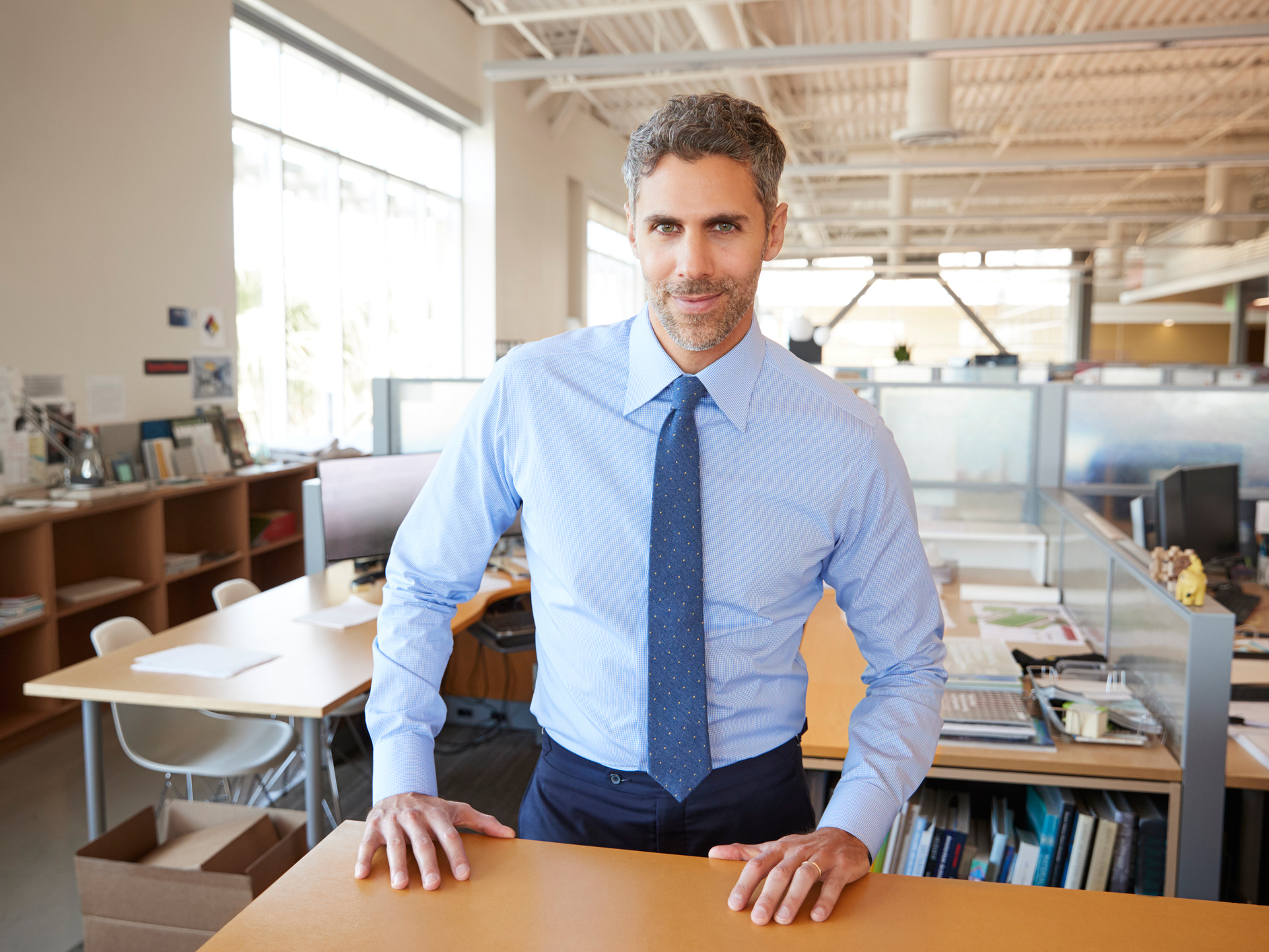 Sitting is the new smoking.

That’s because while the rates of smoking have fallen to their lowest point in recorded history, we spend more time than ever sitting… at our computers, in our cars, on our couches to watch TV and at the kitchen table eating.

And it’s making us sick.

Sitting too much has already been linked to serious disease like heart disease, diabetes, and cancer.

Now, a new study has found an association between too much sitting and a particularly aggressive type of cancer.

But what’s got researchers really concerned about this latest find is that sitting appears to be causing this cancer to develop in people at a much younger age.

The really bad news here is that earlier-onset colorectal cancer is more aggressive and often found at a late stage.

But if we can stop sitting so much, we can diminish the threat, according to the study, published in JNCI Cancer Spectrum, has identified a connection between prolonged time spent sitting while watching TV and increased risk of colorectal cancer for Americans.

Colorectal cancer is the third leading cause of cancer-related deaths in the US and is more often diagnosed in people over the age of 50.

However, the study showed that sitting can change that, fast…

Related: The vitamin proven to boost the odds against colon cancer

The researchers from the Washington University School of Medicine studied sedentary TV viewing time, as well as other sedentary behaviors, in 89,278 American women in the Nurses’ Health Study II.

Of the 118 cases of young-onset colorectal cancer diagnosed over two decades of follow up, more than one hour of daily TV viewing time was associated with a 12% increase in risk compared to those who watched less.

But, that’s not the worst news…

The results were even more striking for those watching more than two hours per day with a nearly 70% increase in risk.

This association was completely independent of factors like body mass index (BMI) and amount of exercise and was consistently observed among women with NO family history of colorectal cancer.

The association was also more pronounced for rectal cancer compared to colon cancer. This is important to note because while colon and rectal cancer are often considered to be the same, rectal cancer can be more difficult to treat since the number of other organs in the vicinity can make surgery challenging.

“This study may help identify those at high risk and who might benefit more from early screening,” said Yin Cao, Assistant Professor of Surgery at Washington University School of Medicine, and the study’s co-senior author. “The fact that these results were independent of BMI and physical activity suggests that being sedentary may be an altogether distinct risk factor …”

Get up and get moving

The truth is that sitting could lead to cancer at any age.

In fact, a review of 43 studies found a link between too much time sitting and close to 70,000 cases of cancer including both colon and endometrial cancers.

The review found that the people who spent the most time sitting also had the highest risk of colon cancer — 24 percent higher compared to those who spent the least time in a chair.

Related: The vegetables that slash colorectal cancer risk by 79%

According to the researchers, this is probably due to the fact that you’re more likely to eat unhealthy snacks while watching your favorite shows.

So, if you want to lower your colorectal cancer risk, the first step is to spend more time on your feet than on your bum. To keep from being too sedentary at a desk job, check out these six tips. And, check out this article from my colleague, Jenny Smiechowski, to learn how to squeeze more movement into your day.