Home » How to slow brain aging by more than a decade 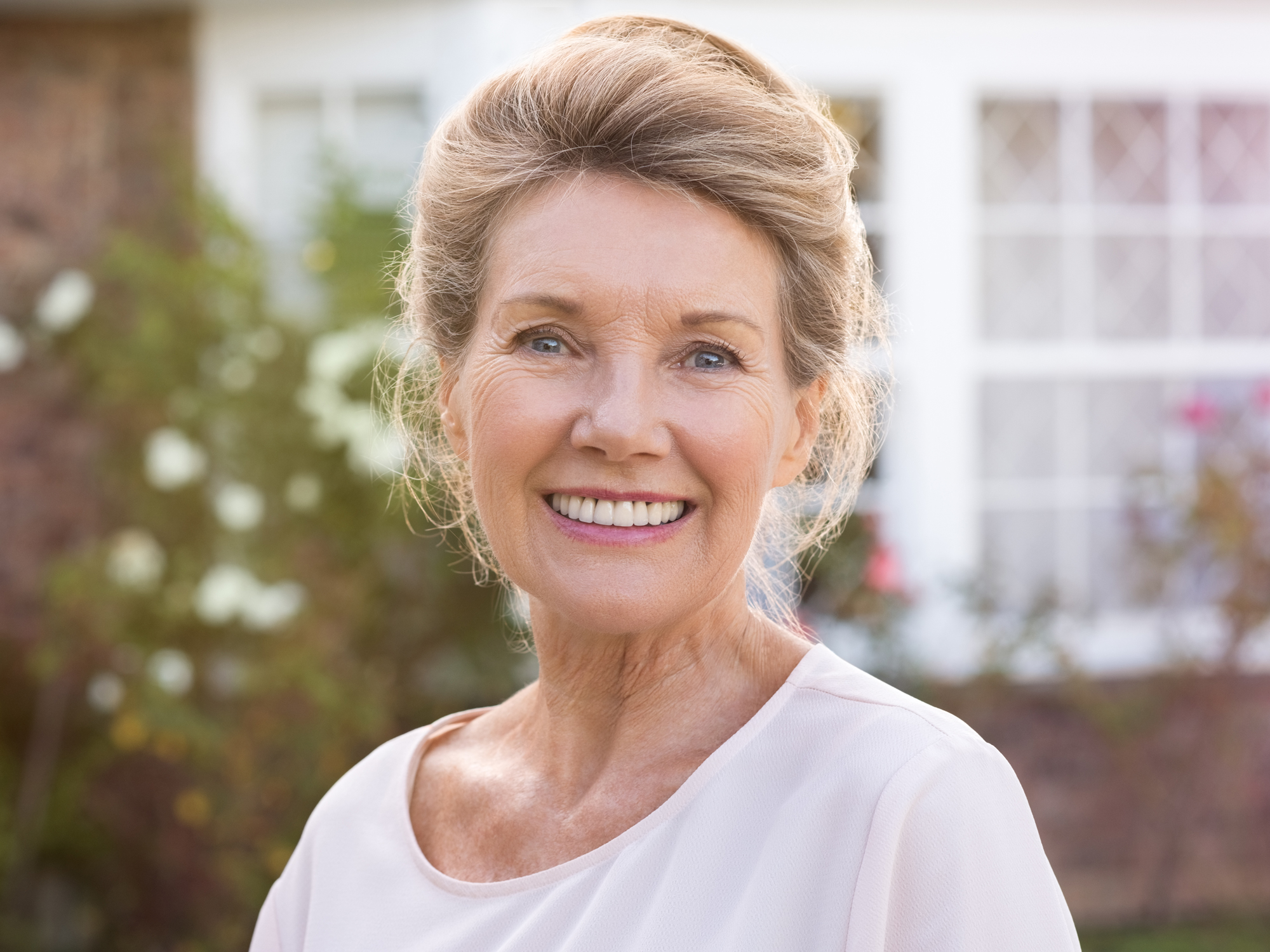 Why do they fail so often?

We go too big, too quickly. Taking baby steps is a better, more realistic approach.

But don’t worry… starting with baby steps doesn’t mean you won’t see results. Even small lifestyle changes can make a big difference in your health.

In fact, it’s amazing what one small change can do… even for the most serious and dreaded health issues, like age-related cognitive decline.

Now, cognitive decline is considered a “normal” part of aging. Even people who don’t end up with Alzheimer’s or dementia experience a decrease in brain power as they get older. That’s because brain volume tends to shrink with age.

And there’s one baby step in particular that could slow brain aging by as much as 11 years. It’s something your mom probably told you to do when you were young. But maybe you’ve let it fall to the wayside as an adult…

For the past 20 years, Rush University Medical Center in Chicago has conducted an ongoing study on brain aging and lifestyle called the Rush Memory and Aging Project.

As part of this study, Rush University researchers track the lifestyle habits and brain health of Chicago-area seniors living in retirement communities and senior public housing complexes. And they’ve conducted many smaller studies within the overall Rush Memory and Aging Project.

One food study they conducted from 2004 and 2013 included 960 seniors who were an average of 81 years old. Researchers asked these seniors to fill out questionnaires about how frequently they ate certain foods. They also received cognitive assessments during the study to track their memory and thinking skills. Here’s what researchers noticed when the study was done…

People who ate more greens had better thinking and memory skills. They also reaped another amazing benefit from eating green… the biological age of their brains was younger. In fact, those who ate about one serving of leafy greens per day had brains that acted 11 years younger than those who didn’t eat as much greens.

That’s got to be one of the easiest ways to knock a decade off your brain’s age! And maybe even prevent dementia…

“Adding a daily serving of green leafy vegetables to your diet may be a simple way to help promote brain health,” said study author Martha Clare Morris, ScD, a nutritional epidemiologist at Rush. “There continues to be sharp increases in the percentage of people with dementia as the oldest age groups continue to grow in number. Effective strategies to prevent dementia are critically needed.”

So if you’re still searching for a worthwhile New Year’s resolution (one that you can actually keep), commit to eating more greens. All you need is a serving or two per day to make a big difference in your brain health.

In the study, one serving of greens was a half-cup of spinach, kale, collards or other potent, dark greens, or one-cup of lighter salad greens like lettuce.

If you think you’ll struggle with this resolution, because you get bored eating salads every day, don’t worry. You can try creative ways to squeeze in your greens, like: