Home » Use your smartphone to train your brain 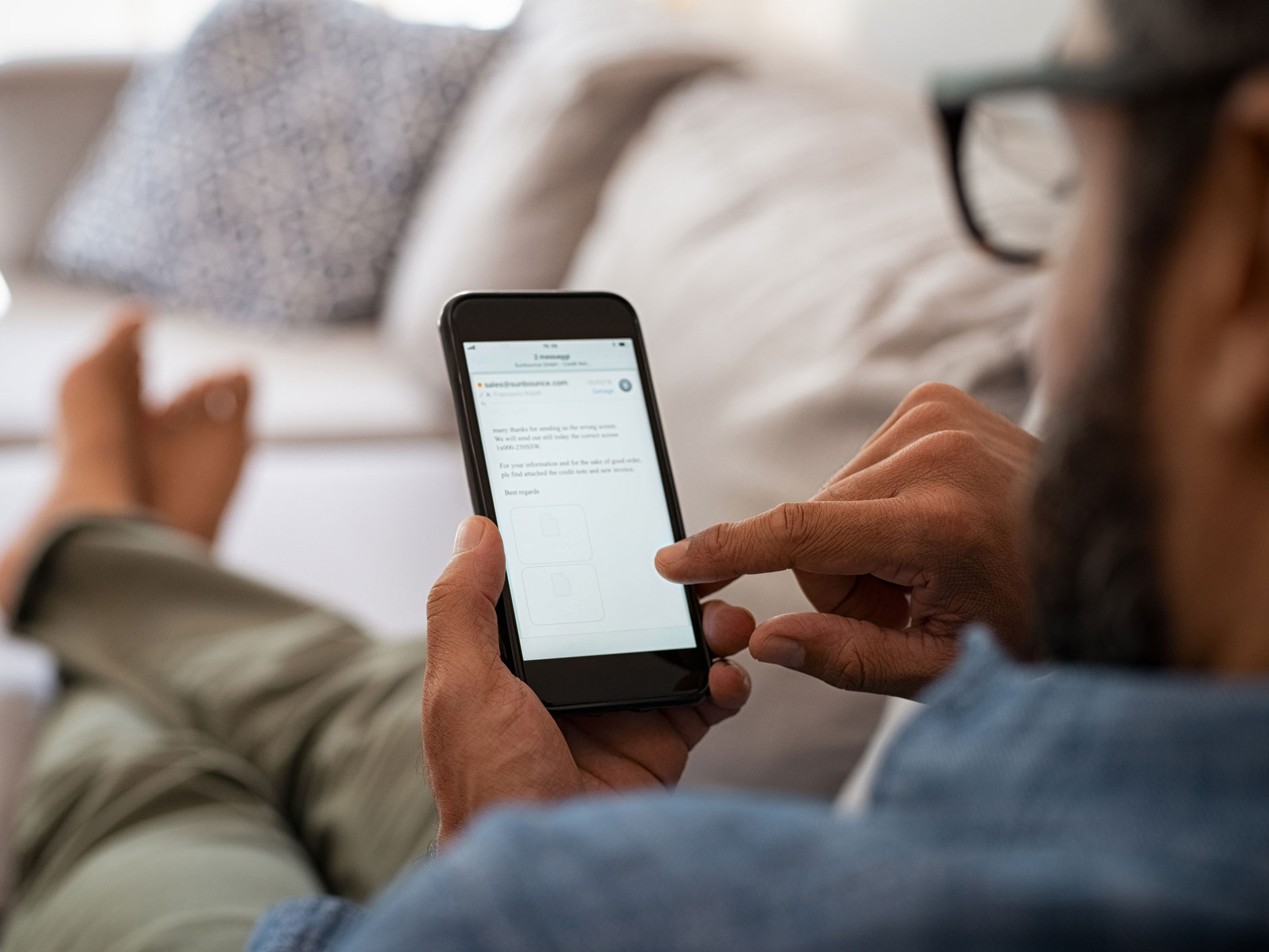 Smartphones, iPads, and computers are all amazing inventions that have made our lives much easier and more efficient in many ways.

They’ve also added a level of complexity to our lives that no previous generations have had to experience.

How often are you making dinner or just gotten into the flow of work but need to stop to answer texts and emails? Our days are now filled with distractions and for many of us, it has caused our focus and our attention to suffer.

In fact, I see it in myself all of the time…

After a long day writing in between answering emails and texts from colleagues, friends, and even my children’s teachers, I often forget the little things like when my daughter asks for a glass of water and I return from the kitchen three times before I remember to bring it. To say the least, it’s frustrating.

Related: Play the game that cuts your dementia risk in half

Luckily, a new study has proven that there’s a simple way to overcome the problem and all it involves is using a fun app twice a week.

Brain training for a busy world

A team from the Behavioral and Clinical Neuroscience Institute at the University of Cambridge decided to address the problem and find an antidote to the daily distractions that we face in a busy world using a brain training game.

They developed an app, called Decoder, for use on a smartphone so that it would be easily accessible to people that need it and had it evaluated scientifically to make sure it worked.

The study published the journal Frontiers in Behavioural Neuroscience divided 75 healthy adults into three groups: one group used the app, one control group played Bingo for the same amount of time and a second control group played no game at all. Each of the first two groups participated in eight one-hour sessions over the course of a month.

Both before and after the trial, all participants were examined using a gold-standard test for measuring attention and concentration.

And, it turns out that those that used the app showed a significant improvement compared to both of the other groups. In fact, according to the scientists, the results the app users achieved were comparable to what they would have seen had they been given stimulants or ADHD drugs – but without the side effects!

But, the scientists didn’t stop there…

They also wanted to make sure that using the app would allow users to shift their attention from one subject to another (like when you have to multitask). And, once again it was a win…

Using the app resulted in significant improvement in attentional shifting on top of the boost in focus and concentration.

As Professor Barbara Sahakian from the Department of Psychiatry commented, “Many people tell me that they have trouble focusing their attention. Decoder should help them improve their ability to do this. In addition to healthy people, we hope that the game will be beneficial for patients who have impairments in attention, including those with ADHD or traumatic brain injury.”

Train your brain to focus

So, if you want to benefit from a brain training app that’s been scientifically proven, Decoder might be the answer to restoring your ability to concentrate despite the constant daily distractions of the modern world.

Just remember, in the study, it took eight one-hour sessions over a period of a month to achieve the benefits – which breaks down to two sessions each week.

It’s now available as part of the Peak Brain Training app for Apple devices from the app store. And, it’s available to both free and pro users so you could grab your twice-weekly focus boost for free.

Editor’s note: Scientists discovered that glial cells in the brain make cholesterol to help neurons connect with one another. Our ability to think, form memories and learn are dependent on this process. Yet a drug that 38 million Americans take every single day harms glial cells. To learn more about the statin danger to your brain, click here!