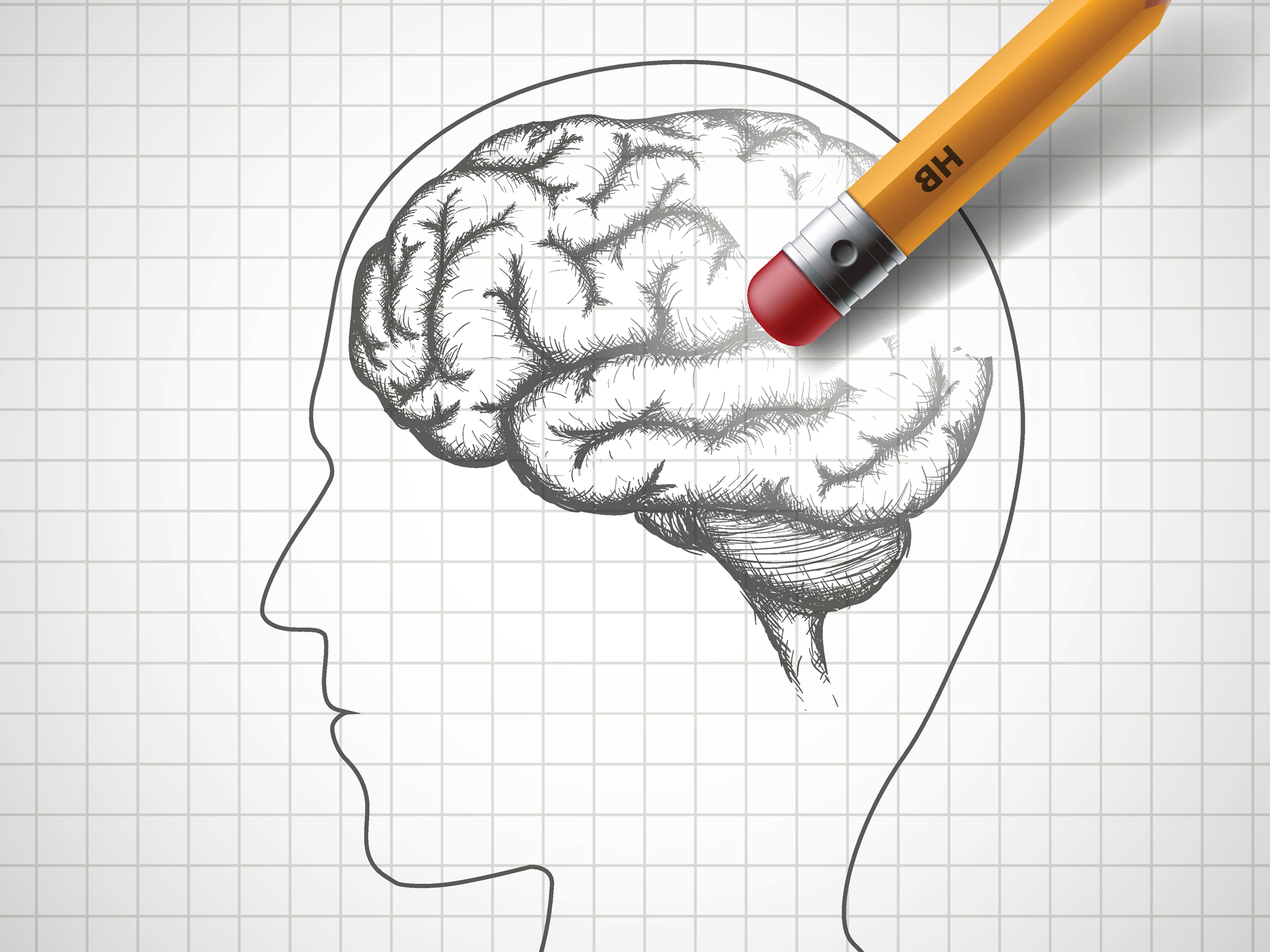 If Alzheimer’s doesn’t run in your family, consider yourself lucky. If one of your close relatives has the disease, your risk is much higher… all thanks to APOE e4 gene…

That’s quite a genetic burden to bear…

Of course, chances are you don’t have this gene. You can get genetic testing if you want to know for sure, but only about 25 percent of people have it. That means you’re probably in the clear.

But before you get too excited about not having this genetic weight on your shoulders, you should know, there’s another factor that’s just as important to your Alzheimer’s risk as genetics…

In fact, being sedentary can completely reverse your genetic good fortune and make you just as likely to get Alzheimer’s as someone carrying the dreaded APOE e4 gene…

A recent study from researchers at McMaster University shows that being a couch potato can cancel out the Alzheimer’s protection you get from having healthy genes.

In fact, inactivity can cause your Alzheimer’s risk to nearly triple, putting you on an even playing field with those who have the APOE e4 gene.

But if you exercise, you can keep your risk down. And you should feel very lucky that this is the case…

People with the APOE e4 gene can’t exercise their Alzheimer’s risk away. According to this latest study, their heightened risk remains the same, whether they exercise or not.

So, you’ve been given a genetic gift of sorts. And unless you want to throw this genetic gift away, it’s time to drag yourself away from the TV and computer and get moving. That means committing to daily exercise of any type.

And if you’re looking for other ways to slash your risk of Alzheimer’s and other dementias, you could also:

Of course, if you’re one of the few people who does have the APOE e4 gene, you should know — it increases your Alzheimer’s risk, but it doesn’t seal your fate. Consider the Nigerian paradox, for example…

Researchers found that Nigeria has a large percentage of people with the APOE e4 gene. But Alzheimer’s disease is practically non-existent. They suspect it’s due to their plant-based diet. Google the “Nigerian Paradox” to learn for yourself how a healthy diet could potentially cancel out your APOE e4 gene and reduce your Alzheimer’s risk.