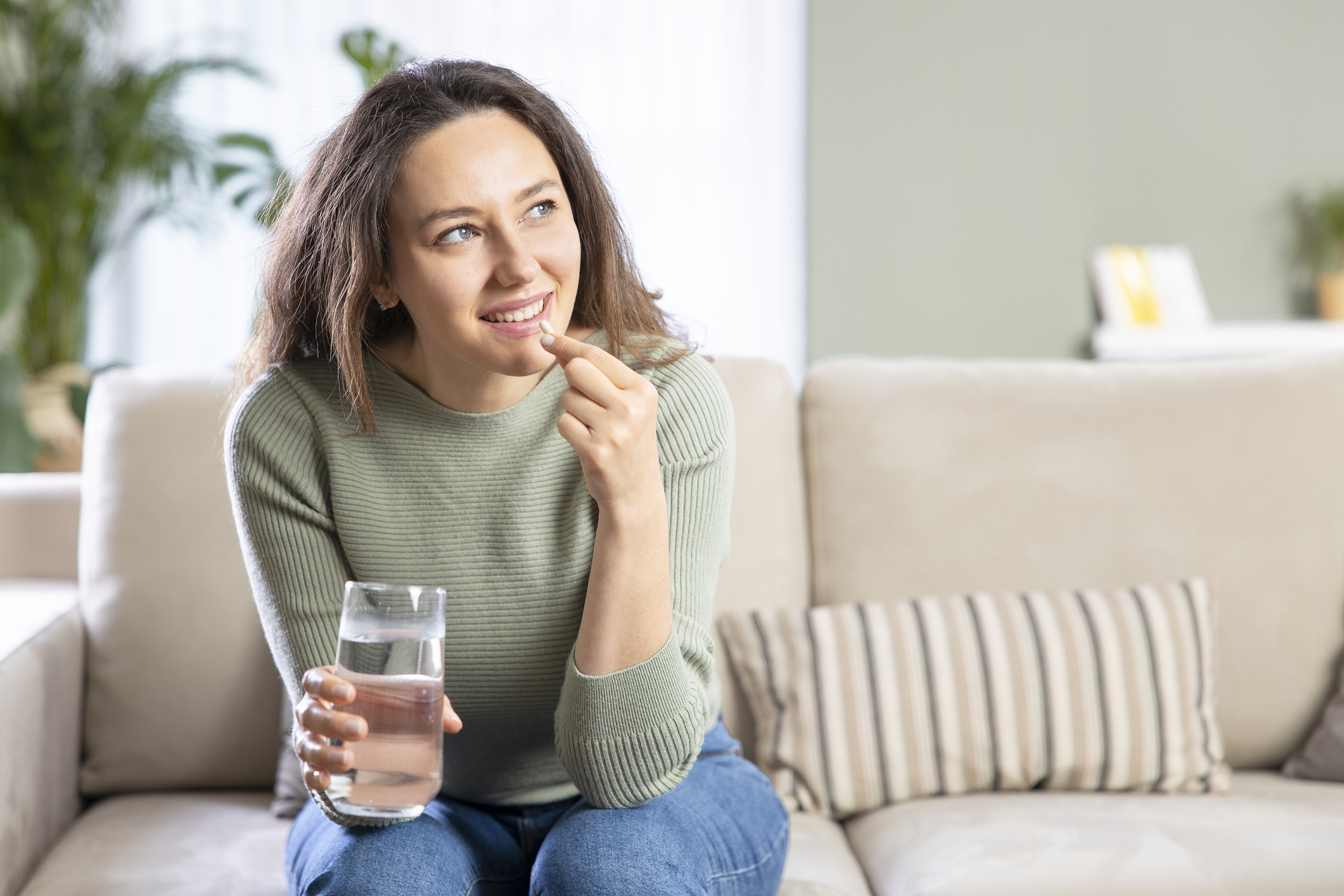 Every morning and afternoon, I take two small pills that, blessedly, keep me from experiencing the debilitating nerve pain of trigeminal neuralgia.

Needless to say, I’m invested in getting that medication through my bloodstream and working as quickly as possible.

After reading about a recent study, I realized that I could be slowing them down without even realizing it.

If you take pills that control pain or stabilize blood pressure, you’ll want to read on and hear what I’ve discovered about an “easy fix” that could make your medication work even faster.

The anatomy of pill absorption

Before oral medications are absorbed into the bloodstream through the small intestine, they must first pass through the stomach and the pylorus.

The pylorus is a valve between the stomach and the duodenum (the first part of the small intestine) that opens and shuts during digestion.

How much liquid, gas, and food you have in your stomach can impact the process. But the current study did not examine these factors.

Instead, it looked at something that is much more under our control.

Lean to the right for better and quicker absorption

In a new study from Johns Hopkins University, researchers set out to determine the ideal body posture for the fastest absorption of medications.

In order to do this, they simulated how pills and tablets dissolve in the human stomach and are released into the upper intestine.

Rajat Mittal is a professor of mechanical engineering at Johns Hopkins and an expert in computational fluid dynamics.

Using a computer model called StomachSim, Mittal and his colleagues simulated the fluid and biomechanics of a pill as it moves through the digestive tract.

The model showed how fast a pill would be ejected from the stomach into the duodenum, where absorption begins.

Four postures were compared, and it was revealed that the best posture to assume is to lean or lie to the right side.

In the computer model, leaning to or lying on the right side while taking pills caused the drugs to slip into the deepest part of the ‘stomach,’ where they were ‘dissolved’ twice as fast as pills taken while sitting upright.

Lying on or leaning to the left side caused absorption to take five times longer than sitting or standing in an upright posture.

Sitting wrong is just as bad as a digestive disorder

Gastroparesis is a condition where damaged nerves or weakened stomach muscles stop or slow the stomach from emptying itself properly.

The research team found that the delay in absorption of medications caused by using incorrect posture is just as significant as the differences caused by gastroparesis.

“Posture itself has such a huge impact on it, it’s equivalent to somebody’s stomach having a very significant dysfunction as far as pill dissolution is concerned,” says Rajat Mittal.

Rather than standing bolt upright at the kitchen counter when I take my pills, vitamins and supplements, from now on I’ll be sitting down at the kitchen table and leaning to the right.

What’s more, I’ll probably stay that way for a good 10 to 15 minutes or so. Just guessing, but I figure it takes more than a minute or two for those pills to travel their course to the pylorus and be admitted to my small intestine.

Just time enough to read the morning paper… surely a more relaxing way to start the morning than rushing to my desk. There’s a bonus for you!