Home » Sugary drinks raise overall cancer risk, and then some for breast cancer 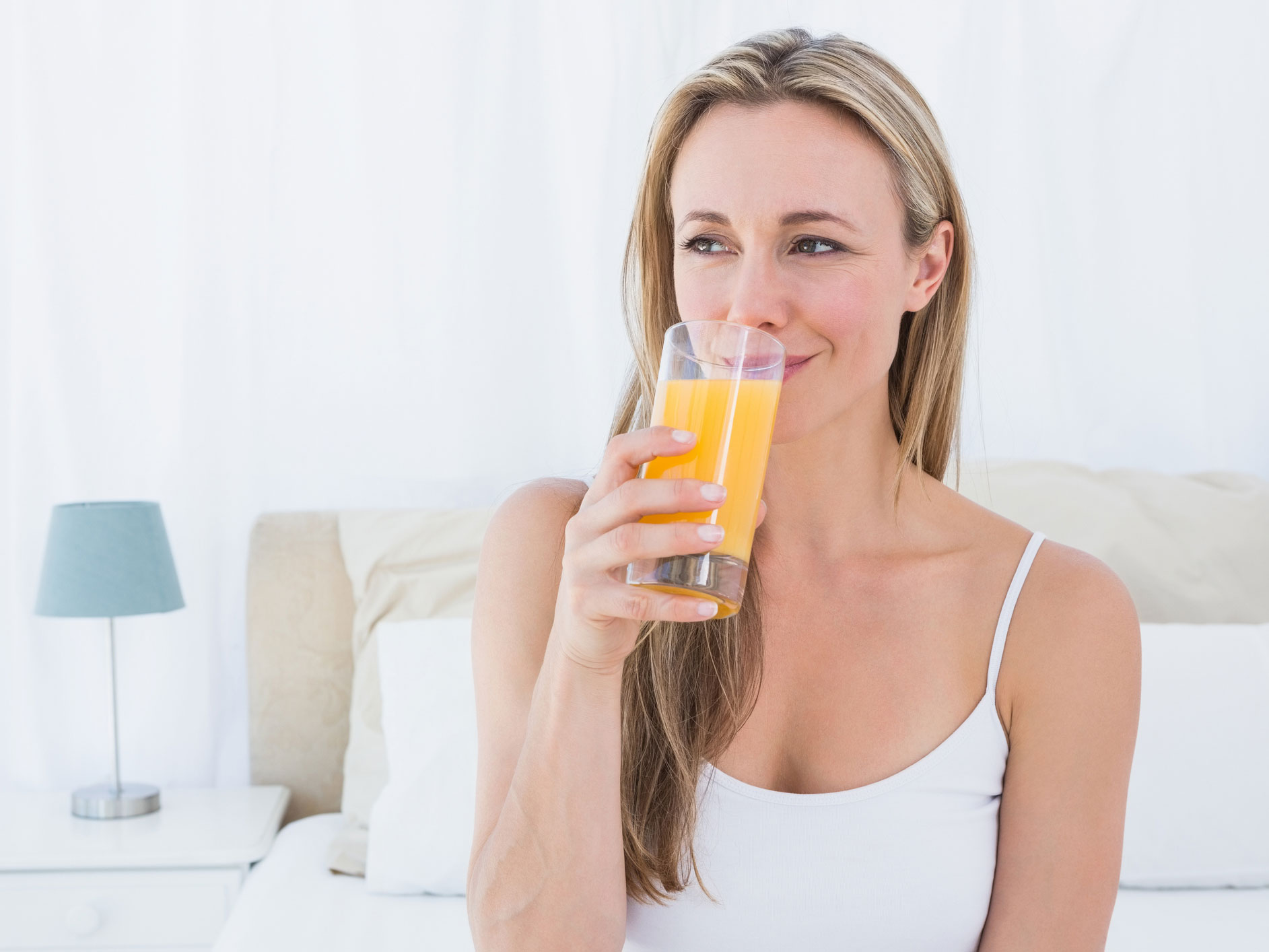 By now we all know that sugary drinks are no friend to good health.

At the same time, most of us have a guilty pleasure too, a habit we just can’t kick…

Mine is Big Red. I simply love that bubbly red soda. Should I be worried? I try to limit my consumption to only once in a while, so I’m thinking “no harm, no foul” there, right?

For my husband, his sugary drink of choice is grapefruit juice.  And, it’s a daily thing. He swears that because it’s a fruit juice it’s good for him no matter how many times I try to convince him differently.

Well, a new study has set us both straight on just how much of a danger those sugary drinks are — linking them not only to cancer but an even higher increased risk for one type in particular…

What sugary drinks do to your cancer risk

A study published by The BMJ looked at dietary questionnaires that followed drinking habits for up to nine years plus health data on over 101,000 French adults.

The researchers used the questionnaires to assess the participants’ consumption of multiple types of sugary drinks, including sodas, fruit juices, and even artificially sweetened (diet) beverages. They then compared that consumption to the participant’s cancer risk.

There was an indisputable link between sweet drinks and the chance of a cancer diagnosis.

Now, to put that into perspective, 100 mL is only 3.38 ounces. And, since a normal can of soda holds 12 ounces, you can imagine what one of those a day could do to your cancer risk.

They split the data, separating out fruit juices, and they found that the threat is just the same. Fruit juice increases your risk of cancer just as much as any other sugary drinks — and it only takes 3.38 ounces!

Interestingly, these researchers didn’t find a link between artificially sweetened beverages and cancer, but the number of people that reported consuming diet drinks in their sampling was very small. Previous reports have made a connection between some artificial sweeteners and cancer.

So, why do sweet drinks skyrocket your cancer risk?

Well, according to research, there are multiple reasons behind the sugar-cancer link including the effect of sugar on:

All of these have been linked to an increased cancer risk.

They also say that sugary drinks are associated with a higher risk of obesity, which is a recognized strong risk factor for multiple types of cancer.

And, there are multiple types of chemical compounds in many of these drinks, like additives in soda that could play a role of their own in cancer development.

So, the way to go is to limit or cut out sugary drinks completely for cancer protection. If you do choose to have a sugary drink occasionally, just be sure not to make it a daily thing since it only takes a little over three ounces a day to raise your breast cancer risk by 22 percent and your overall risk by 18 percent.