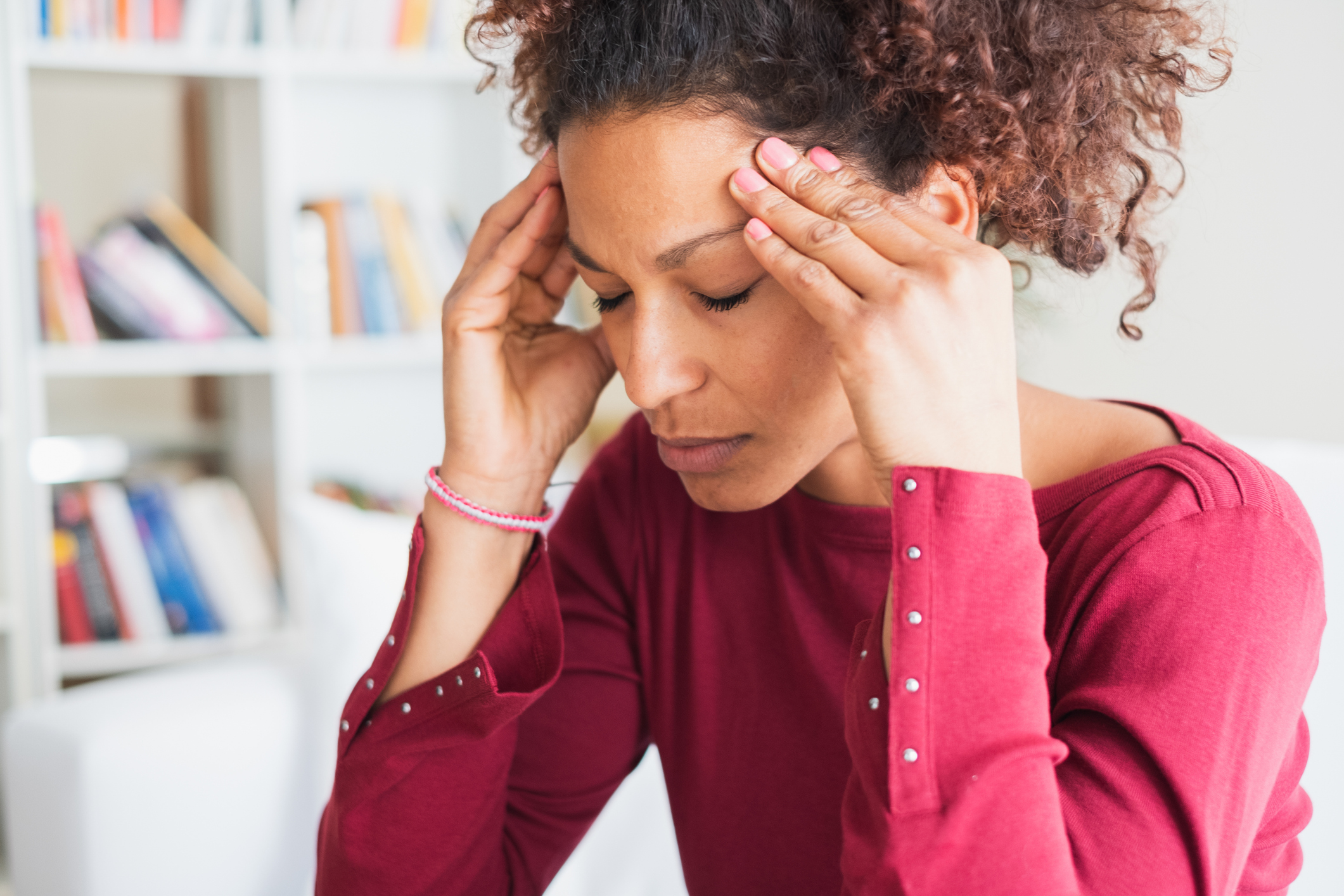 What do a urinary tract infection and brain damage have to do with each other? And how can one lead to the other?

As bizarre and frightening as this may sound, research has recently uncovered a correlation between having a UTI or other infection and having a stroke.

What’s more, it seems that having an infection can also heighten your chances of brain damage from that stroke.

It’s scary to think that having something as commonplace as a UTI or respiratory infection can trigger a stroke.

It seems that your body’s natural defense system against common infections, when brought together with the action of blood platelets, can work against you to worsen the damage that a stroke inflicts on your brain’s blood vessels.

Fortunately, research also shows that if infections are treated quickly, this damaging effect can be completely reversed.

UTIs and other common infections can trigger stroke

Dr. Mandip Dhamoon and his colleagues looked at hospitalizations and emergency visits for both ischemic and hemorrhagic stroke, as well as for any infections of the skin, abdominal and respiratory infections, septicemia (blood poisoning) and urinary tract infections that had required a visit to the hospital.

Urinary tract infections were linked to the greatest stroke risk.

The study reviewed the records of over 190,000 stroke patients and found that the risk of suffering an ischemic stroke was more than five times higher during the week following a hospital visit for a UTI, as compared to during the year before the infection.

The risk for bleeding within the brain itself following a hemorrhagic stroke was also higher following a urinary tract infection, as compared with septicemia or respiratory infections.

Inflammation may be the key

Based on their study, Dr. Dhamoon and his team could not state definitively that having a UTI is a cause of stroke and brain damage.

But it did make sense to them that any infection can contribute to inflammation throughout the body and encourage the formation of blood clots. A previous study with mice as subjects seems to support this idea.

Investigators at the University of Manchester compared the effects of stroke on mice infected with the bacteria Streptococcus pneumoniae and on mice that were not infected. Infected mice had far worse stroke outcomes.

Stuart Allan, a professor in the Faculty of Life Sciences and senior investigator, commented that the results of the study “strongly suggest that patients with stroke, especially if they have preceding infections, could benefit substantially from anti-inflammatory therapies.”

Investigators aren’t absolutely positive, but they think they’re on to why the infected mice may have fared worse after a stroke…

Apparently, when blood platelets get together with the body’s natural anti-inflammation response, this can spell bad news for brain blood vessels affected by stroke.

The job of blood platelets is to stop bleeding after an injury — in other words, to inhibit blood flow. The combination of platelet action with interleukin-1, a molecule that’s part of our natural response to inflammation, works to worsen the damage to brain blood vessels during a stroke.

Professor Allan and his team are in the process of conducting clinical trials using interleukin-1 receptor antagonist, an anti-inflammatory that completely reversed brain injury in mice that was caused by infection.

How to reduce your stroke risk

This information should be a real eye-opener for anyone who’s in the habit of putting off treatment for infection — especially if you have conditions that elevate your stroke risk.

Daniel Lackland is a professor of neurology at the Medical University of South Carolina. He says that if you’ve recently been in the hospital for any sort of infection, it’s important to pay even closer attention to minimizing your stroke risk factors, including:

These are pretty well-known. But here are seven more stroke risk factors you may not be aware of.

And interestingly, more recent research links insomnia with stroke risk. So, getting a good night’s sleep may be another way to avoid a stroke.