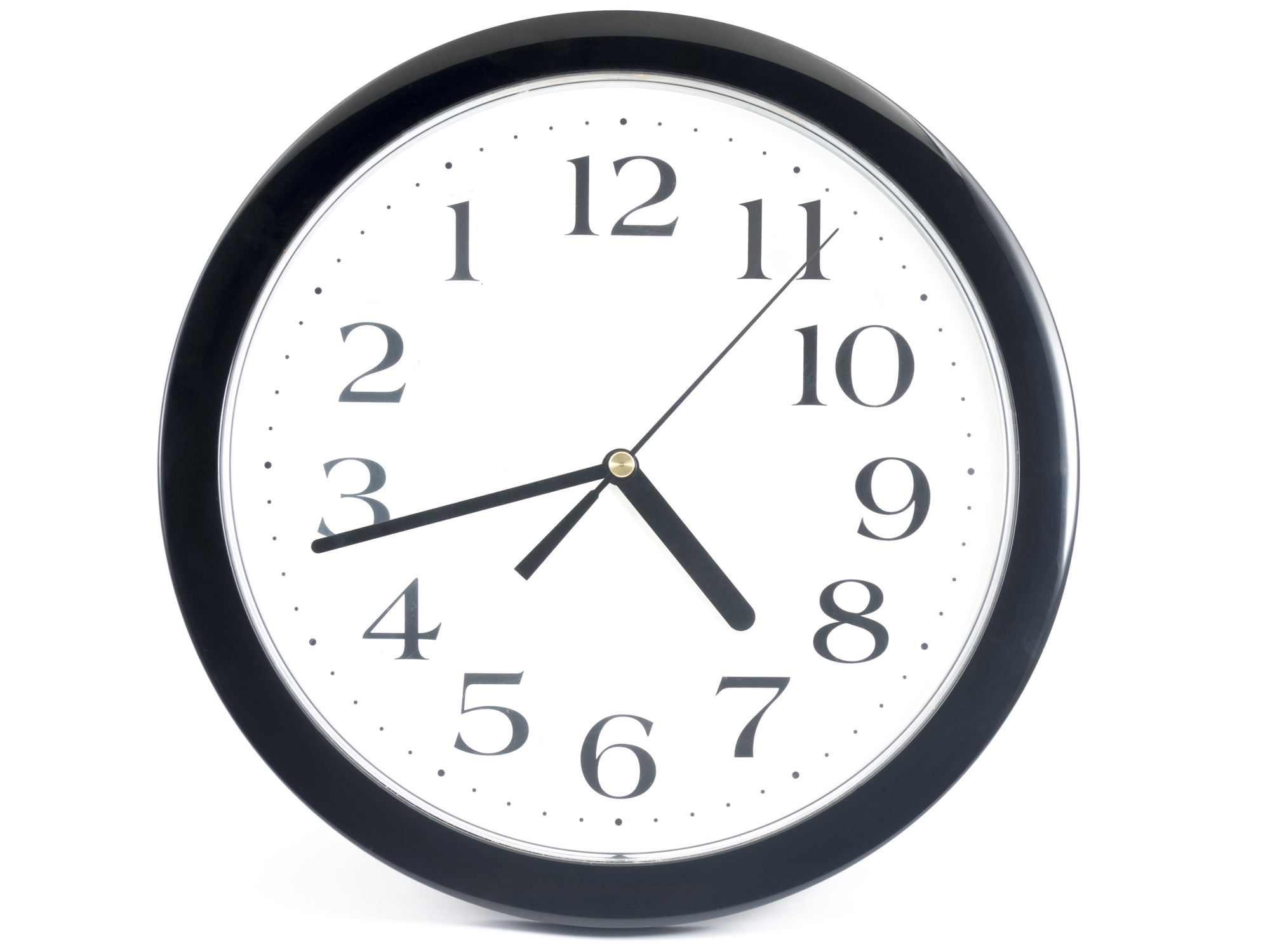 Does the date on your birth certificate really have so much influence on your health?

Or, is there something you can do today that could reverse your biological age… and help you live healthier longer?

That answer is leaning strongly towards yes.

That’s because a new study appears to have the answer to unlocking how: it’s a two-step process that could prolong your longevity and protect you from the chronic diseases associated with aging.

Slow the effects of aging

Studies have repeatedly shown that the bacteria that live in your intestinal tract influence everything from how often you get sick to how well you age.

This led scientists at McGill University to test out a combination of probiotics with a polyphenol-rich supplement — called Triphala — to see how it affected aging in fruit flies.

The flies fed the herbal supplement along with probiotics lived up to 66 days old — that’s 26 days more than the ones without the supplement — equating to a 60 percent increase in longevity!

And, to top it off, they also showed fewer signs of aging — including less insulin resistance and inflammation.

Why is this important?

Because insulin resistance is responsible for causing that diabetes you worry about and inflammation has been associated with everything from arthritis to heart disease, cancer and even Alzheimer’s!

According to the researchers, the reason for the dramatic effects was due to what’s called the “gut-brain axis.” Basically, the combination of probiotics and the herbal supplement, Triphala, improved composition of the bugs in the guts of the fruit flies which sends positive signals to the brain to improve conditions, like irritable bowel syndrome and even depression.

I can hear you now — they’re fruit flies.

What does that have to do with me?

Well, the answer is simple.

The reason the scientists decided to experiment on the flies in the first place is because of the fact that they are so similar to mammals in terms of their biochemical pathways — a whopping 70 percent in fact — making them a great indicator of what would happen in humans.

Putting the combo to work for you

So, what are probiotics and Triphala and how do you put the combination to work for you in order to live longer and healthier?

Probiotics are “good” bacteria. You can get them from either the foods you eat or from a supplement.

The best probiotic-rich foods include:

Triphala, on the other hand is an herbal formulation traditionally used in Ayurveda or Indian medicine. It’s made from amalaki, bibhitaki and haritaki, fruits used as medicinal plants.

You can buy it both online or from your local natural food store either in capsule, tablet, liquid or powder form. If you choose a capsule of tablet, take triphala one to two times per day.

If you prefer a liquid, add 30 drops to water of juice one to three times per day. Or, for triphala powder, add a half teaspoon to a cup of hot water to make a tea. With tripahla, it’s generally best to take it on an empty stomach, about 20 minutes before eating.

You can’t stop the years from passing but you can stop chronic diseases and other symptoms that often come with aging. Put the two-step fountain of youth system of triphala and probiotics to work for you today to stop the hands of time.

Editor’s note: If you’re serious about stopping premature aging, avoiding age-related disease and living with a strong mind well into your 90s and beyond, don’t forget about your body’s master hormone. Many experts believe it’s the reason people, like Greek grandpa Stamatis Moraitis, residing in blue zones across the globe are living it up! Click to read Stamatis’ story…