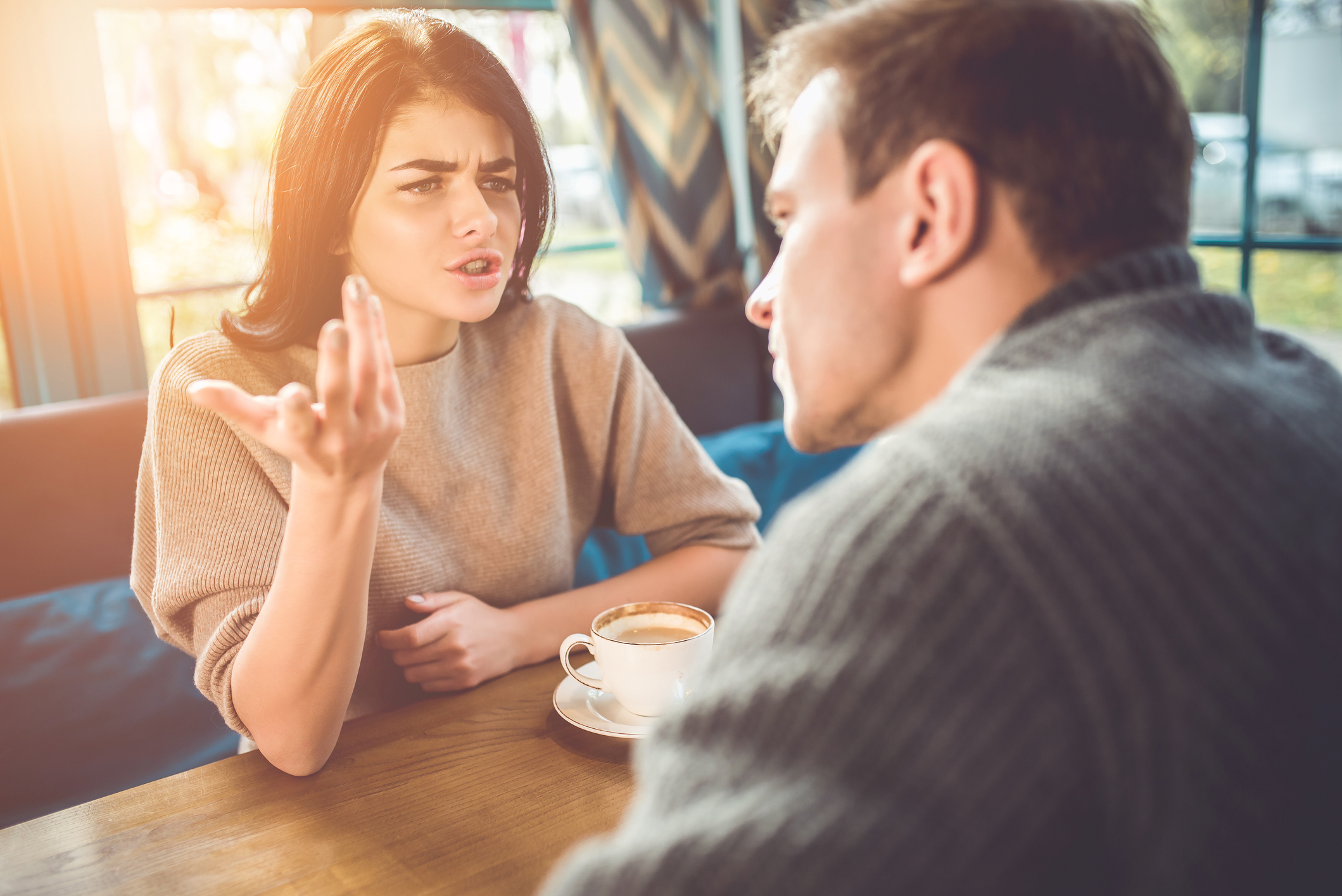 It’s been a long time since any of us believed that our emotional health and our physical health operated on separate tracks.

The health consequences of constant stress are both well-known and well documented. And being prone to anger is one of the most harmful stressors of all.

A study at Beth Israel Deaconess Medical Center in Boston showed that when you blow your top, you may also blow your chance at surviving the day. In the two hours after an anger outburst, your risk for a heart attack is five times higher than normal.

Anger can also push your stroke risk over the edge.

But what about your perception of someone else’s anger?

Focusing on anger in others raises blood pressure

For most adults, there’s no identifiable cause of their hypertension — meaning no underlying condition or the typical factors known to increase someone’s risk for high blood pressure, a family history, diabetes, or being overweight, is to blame. It’s called essential hypertension and all they know for sure is that it develops over years.

Could anger be to blame? It looks like for men with essential hypertension, the answer is yes — but it comes with a twist…

As humans, we rarely display, or feel, just one emotion at a time. How often have you heard a person say they had ‘mixed feelings’ about something? You’ve likely said it yourself. Anger is often mixed with fear, sadness, even happiness.

To this end, researchers at the University of Konstanz in Germany wanted to find out whether some people tend to see, or look for, only the anger being directed toward them — and whether this tendency makes them more likely to have high blood pressure.

In the German study, 145 men with and without hypertension were shown pictures of people who were angry, and in which the angry expression was blended, via computer, with another emotion, either fear, happiness, or sadness. The men were asked which emotion they saw in the pictures.

“Hypertensive men recognized anger more often than any other emotion,” says lead researcher Alisa Auer of the Centre for the Advanced Study of Collective Behaviour at the University of Konstanz. “So, they overrated anger displayed in other people’s faces as compared to our healthy control group.”

In other words, those who over-identify anger in others, or go around looking for it, also tend to have high trait anger (a tendency to experience anger often and with intensity), which contributes to higher blood pressure over time.

Ways to break the anger link

The researchers hope their results will be examined and confirmed by other researchers. “Then, a next step would be to offer people with essential hypertension a more targeted support,” says Auer, who is thinking of “therapeutic treatments that address a person’s perception of social environments in order to protect them from other people´s anger.”

If you’re one who angers easily or sees anger in others far too often, I hope it’s clear by now that finding ways to re-route that anger will not only add years to your life but could also make those years more pleasant.

Handling outbursts of anger, or jumping to the assumption of anger directed at you, can be challenging, so it’s important to develop some go-to strategies that can help you in the moment. Do some research and find what works for you, like music, breathing techniques, or therapy.

Or, you could try making choices to leave a situation when you feel yourself becoming angry (psychologists call this antecedent-focused emotional regulation, or removing yourself from a situation before negative emotions and stress begin).

Outbursts of anger as a trigger of acute cardiovascular events: a systematic review and meta-analysis — European Heart Journal