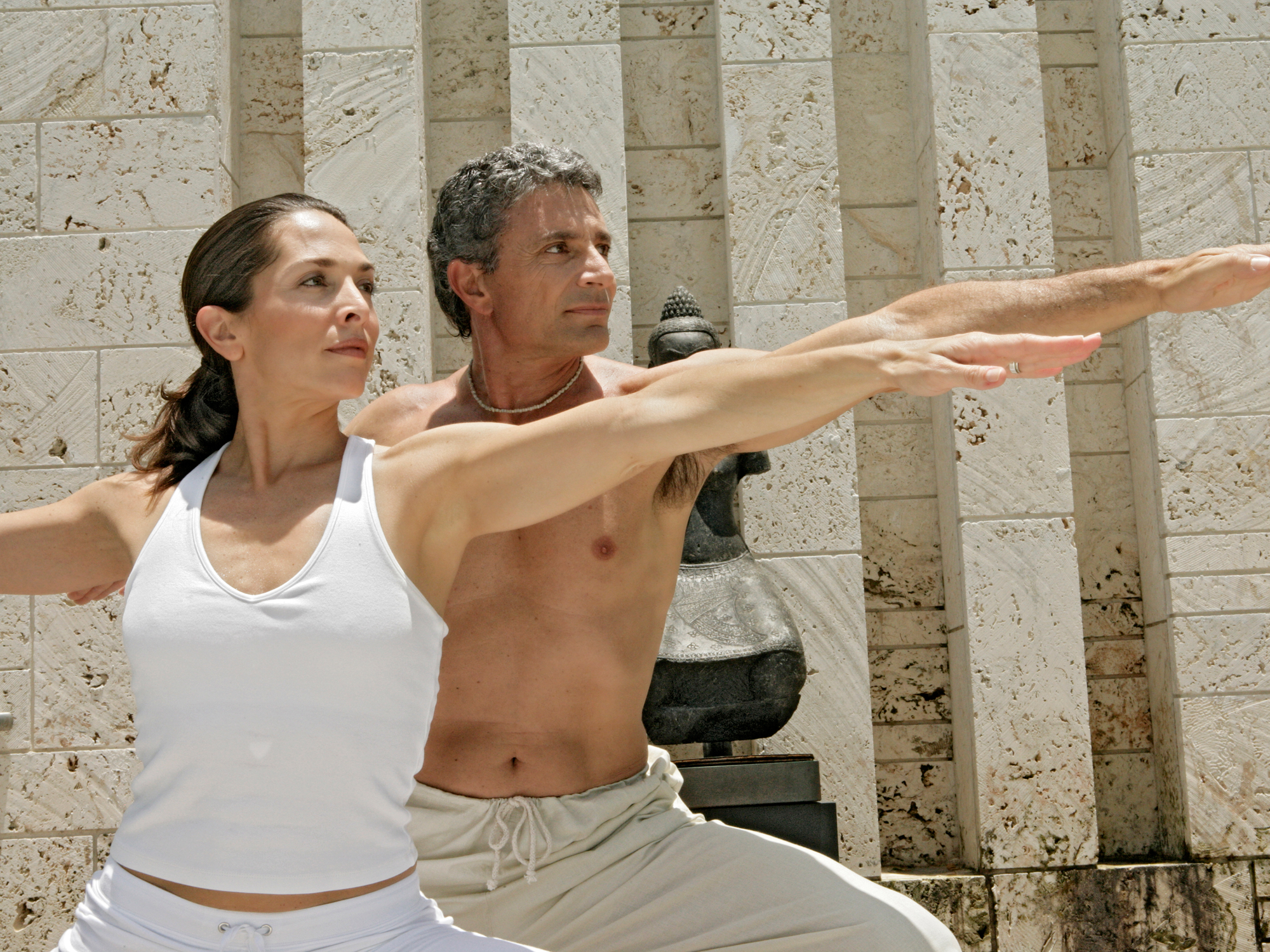 These days, much attention is placed on anti-aging — staying youthful into your senior years — and longevity which means physically extending the length of your life.

Some research has shown that with the right diet, exercise, specific nutrients, vitamins and time-stopping foods it’s possible to slow the hands of time. But the burden of proof is still out there when it comes to the truly life-lengthening secrets.

In 2014, the journal Cell Transplantation published the findings of an exciting study that directly links tai chi — a gentle, non-strenuous martial arts practice — to a longer life because of its effect on stem cell production.

Stem cells are unspecialized cells that, according to the National Institutes of Health, are “capable of renewing themselves through cell division.” They’re the repair experts of your body, standing by to reproduce, repair and replace worn-out or damaged tissues.

Because of their unique characteristics, medical researchers believe that if they can harness the regenerative power of stem cells, they may be able to develop tools for treating a wide range of illness and damage in the human body.

Early on researchers quarreled over the moral implication of stem cell use. Now, however, researchers have found they can grab stem cells from within the body of the diseased and use those very ones to create change. In fact, adult mesenchymal stem cells can be harvested from your very own belly fat.

Instead of relying on donated organs to replace damaged kidneys, livers or other body parts, scientists hope they can learn how to use stem cells to regrow these tissues.

If you have diabetes and your pancreas malfunctions, you will be interested to know it may be possible someday to use stem cells to regrow pancreatic structures that secrete insulin. In the future, if you suffer heart attack damage to the heart muscle, stem cells may be able to be injected into the heart to repair and replace the injured cells.

Thousands of years of anecdotal evidence and a slew of more recent studies have shown the health and wellness benefits of practicing tai chi (read more benefits here).

These benefits include stress relief, stronger bones, less frequent falls in the elderly, more supple muscles and joints and improved range of motion.

Researchers at the China Medical University Beigang Hospital in Taiwan, headed by Lin Hsin-jung, have now linked tai chi to a longer life. This research takes “practice tai chi to live longer” from a notion to a fact.

Over the course of three years, Lin and his team discovered that practicing tai chi for one year increases progenitor CD34(+) cells in young adults. That is, it increases the number of stem cells in the body which have the ability to repair and replicate more effectively, longer; thus potentially extending lifespan.

32 participants in this retrospective cross-sectional study, were divided into three groups. A tai chi group (10), a brisk walking group (12) and a no exercise habit group (10). All were observed for more than one year.

The participants in the tai chi group outperformed the “no exercise habit group” with respect to the number of new stem cell growth.

Interestingly, no significant difference was found between the tai chi and the brisk walking group. I’d like to see more studies comparing these two modes of gentle exercise, as I have written for decades that tai chi or qigong (its standing counterpart) and brisk walking are the two best exercises.

Either way, this study shows that both the sustained practice of tai chi and brisk walking for more than a year, can support the body in its growth of new stem cells. And these new stem cells can repair older ones and morph into a host of other cells the body needs to fight disease, repair itself and live longer.