Home » The alarming connection between gut fungi, Alzheimer’s and the diet that can help 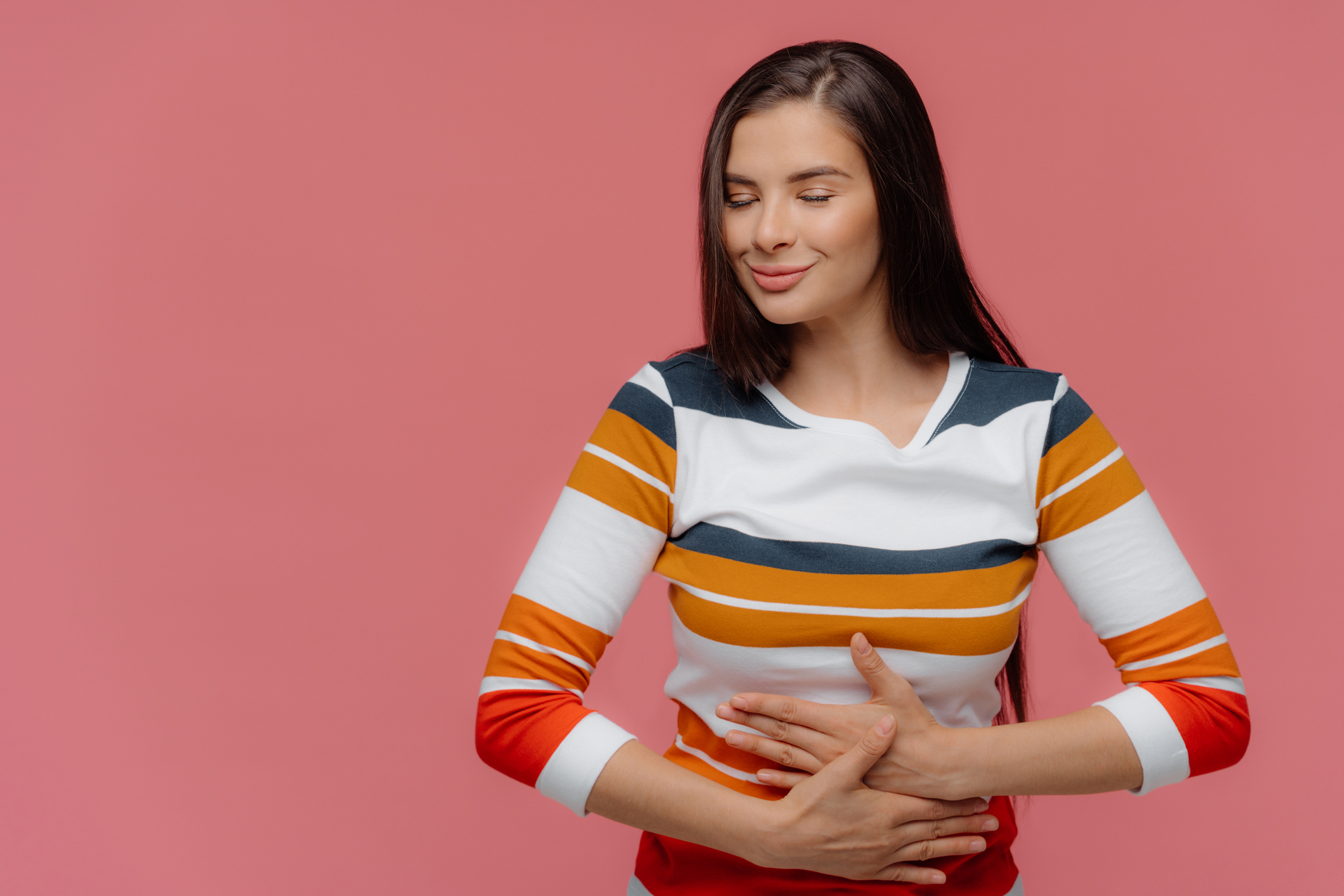 When you read about supporting a healthy gut, the focus is usually on the bacteria (both good and bad) in your gut. That’s because bacteria have been linked to everything from your diabetes risk to your cancer risk to your risk of autoimmune disorders. So, it’s pretty darn important.

But they may be stealing too much of the spotlight because your microbiome is made up of much more than just bacteria… it contains a lot of fungi too. And oftentimes, the number of fungi in the gut and the types of fungi in the gut have just as big an influence on disease risk as bacteria do.

And now, new research shows that fungi in your gut could even play a role in your Alzheimer’s risk…

People with mild cognitive impairment have much different gut fungi

A recent study from researchers at Wake Forest School of Medicine shows that certain fungi in the gut are tied to a higher risk of Alzheimer’s disease.

In this small randomized, double-blind crossover pilot study, researchers sequenced the fungal rRNA ITS1 gene in 17 older adults, 11 of whom were diagnosed with mild cognitive impairment (MCI), which is considered a precursor to Alzheimer’s disease. People with MCI are three to five times more likely to develop full-blown dementia than people without the condition.

By sequencing the fungal rRNA ITS1 gene, researchers were able to identify the organisms in participants’ gut microbiomes. They sequenced this gene two times during the study… once before study participants began eating a modified Mediterranean ketogenic diet or the American Heart Association Diet, and once six weeks after they started one of these diets. Researchers also looked at cerebrospinal fluid (CSF) to gauge markers for Alzheimer’s disease. Here’s what they found…

Certain fungi families were more abundant in the guts of people with mild cognitive impairment than people without it (Sclerotiniaceae, Phaffomyceteceae, Trichocomaceae, Cystofilobasidiaceae, Togniniaceae). Fungi classified in the genera Botrytis, Kazachstania, Phaeoacremonium and Cladosporium were also more abundant. However, people with MCI had a lower abundance of Meyerozyma fungi.

The composition of fungi in the gut was also linked to markers for Alzheimer’s disease in cerebrospinal fluid. All this points to one conclusion… fungi may make a difference in Alzheimer’s risk, but diet can help. Researchers found that the modified Mediterranean ketogenic diet seemed to influence fungal populations in a way that would have a positive impact on Alzheimer’s risk.

“Although we do not fully understand how these fungi contribute to Alzheimer’s disease, this is the first study of its kind to reveal their role in our mental health, which we hope will ignite thinking in the scientific community to develop a better understanding of them in relation to Alzheimer’s disease,” said principal investigator Hariom Yadav. “It also indicates that dietary habits such as eating a ketogenic diet can reduce harmful fungi in the gut which might help in reducing Alzheimer’s disease processes in the brain.”

Should you try the Mediterranean-keto mashup?

Clearly, this was a small study… and we need more evidence before we can come to any firm conclusions about the role of fungi in Alzheimer’s risk. But the best news to emerge from this study is that healthy eating could improve your microbiome in a way that lowers your risk. We kind of already knew this… at least in relation to bacteria. But more research that supports the benefits of healthy eating is always welcome.

Does that mean you need to go on a Mediterranean ketogenic diet ASAP to protect your brain?

That’s up to you. Both the Mediterranean diet and the keto diet have been shown in studies to positively impact brain health. So, mashing up the two for a super healthy, brain-supporting diet doesn’t sound like a bad idea. Of course, if one of those diets appeals to you more than the other, you could just choose that one, since they’re both proven to have brain benefits on their own.

If you’re interested in trying a Mediterranean-keto mashup like they used in the study, here’s what you need to know…

That means you eat lots of healthy fats from fish, nuts and olive oil and lots of healthy veggies like you would on the traditional Mediterranean diet. You just don’t do the whole grain thing. And you have to limit fruit far more.

Give it a try if it sounds appealing to you. If you have a hard time limiting carbs that much, you can always switch to a traditional Mediterranean diet, which includes far more carbs but still boasts impressive brain benefits.

Fungi in gut linked to higher Alzheimer’s risk can be reduced through ketogenic diet — EurekAlert!

Gut mycobiome and its interaction with diet, gut bacteria and alzheimer’s disease markers in subjects with mild cognitive impairment: A pilot study — EBioMedicine.

It’s time to highlight our fungus friends in our microbiomes — Massive Science.

Risk Factors for the Progression of Mild Cognitive Impairment to Dementia — Clinics in Geriatric Medicine.