Home » The cancer danger lurking in your tattoo 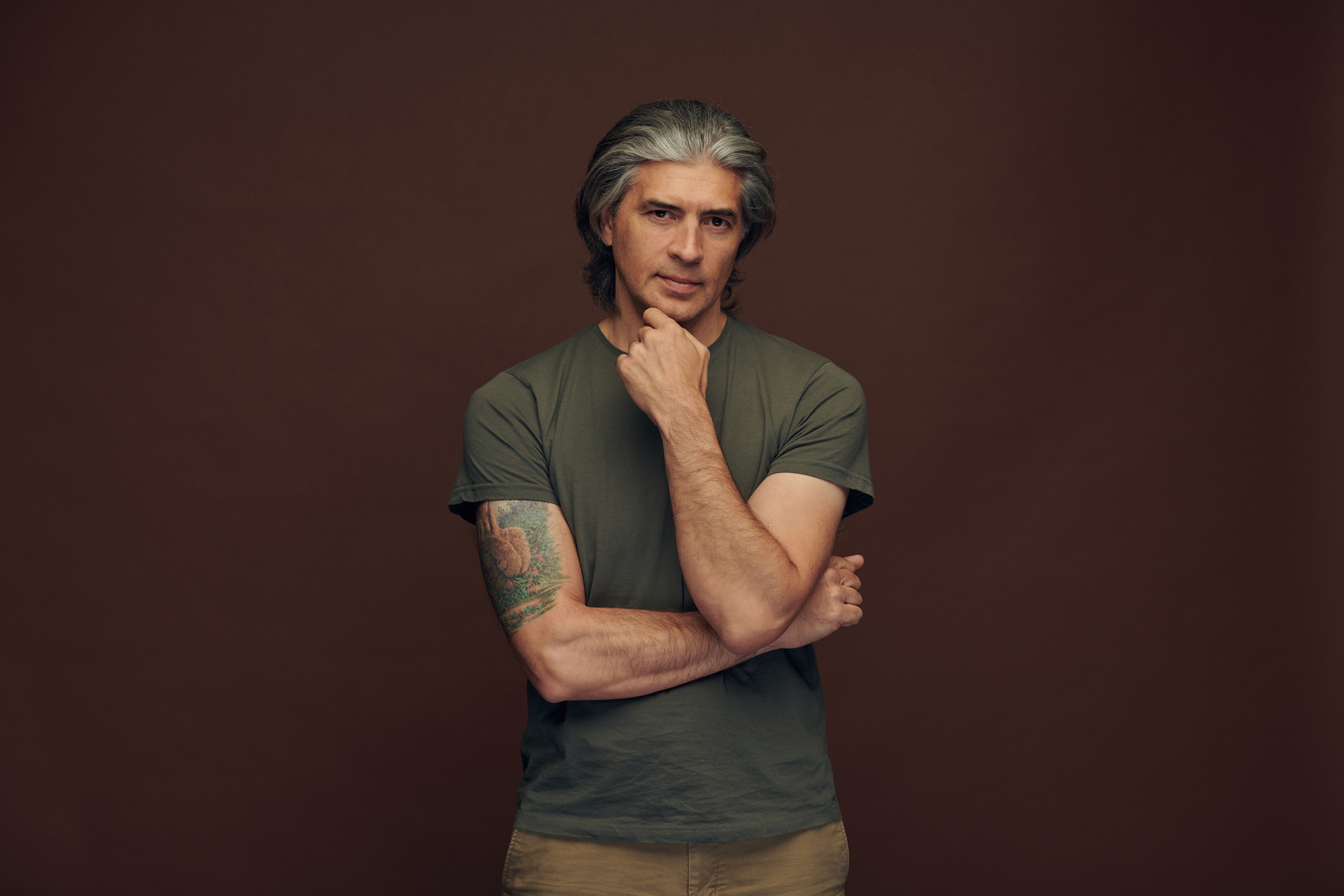 For millennia, tattoos have taken their place as an art form. And it seems as if everywhere you go, more people are embracing them as not only an art, but a fashion choice and a form of self-expression.

If you’ve ever gotten one, you may have thought the only concern would be the possibility of infection, but that’s not the case…

Despite the popularity of tattoos, it’s an industry that’s largely unregulated — at least when it comes to the actual ink that is used.

And after research at Binghamton University, we all may think twice before walking into a tattoo parlor…

Is it safe to treat your skin the same as the siding on your house?

“The idea for this project initially came about because I was interested in what happens when laser light is used to remove tattoos,” says John Swierk, Ph.D., the project’s principal investigator. “But then I realized that very little is actually known about the composition of tattoo inks, so we started analyzing popular brands.”

They even interviewed tattoo artists to see what they knew about the inks they use to produce those tats.

And what they found was just plain frightening.

The team discovered that while tattoo artists generally have a favorite brand, they couldn’t tell the researchers anything about the contents of the ink.

And it gets worse from there…

The researchers also were surprised to learn that while big companies manufacture pigments for everything from paint to textiles, no dye shop makes pigments specifically for tattoo ink. Instead, they use the exact same pigments that they’re putting in the paint you slap on the house for the ink that’s used on your body.

And if all that wasn’t bad enough, just wait until you hear what the team discovered after analyzing almost 100 inks commonly used in tattoos and those pigments that give them their various shades.

First, after checking out a sampling of those inks, they found that about half contained particles smaller than 100 nm.

“That’s a concerning size range,” says Swierk. “Particles of this size can get through the cell membrane and potentially cause harm.”

In other words, whatever is in the ink may not just stay in the middle layer of your skin like it’s supposed to, it could be making its way into your cells.

And second, they found that what’s in those pigments could bring significant health risks thanks to toxic ingredients including ethanol and titanium dioxide.

That second one is especially concerning since titanium dioxide has been linked to everything from weight gain and diabetes to the skyrocketing inflammation that plays a role in arthritis, heart disease, Alzheimer’s and cancer.

“Every time we looked at one of the inks, we found something that gave me pause,” Swierk says. “For example, 23 of 56 different inks analyzed to date suggest an azo-containing dye is present.”

While many azo pigments are considered safe when they’re chemically intact, bacteria or ultraviolet light can degrade them into another nitrogen-based compound that has already been identified as a potential carcinogen.

This means that just being out in the sun could turn a tattoo into a vehicle for cancer.

So before you head off to get inked up, you might want to think twice about what could be an ugly side to even the most beautiful of tattoos.