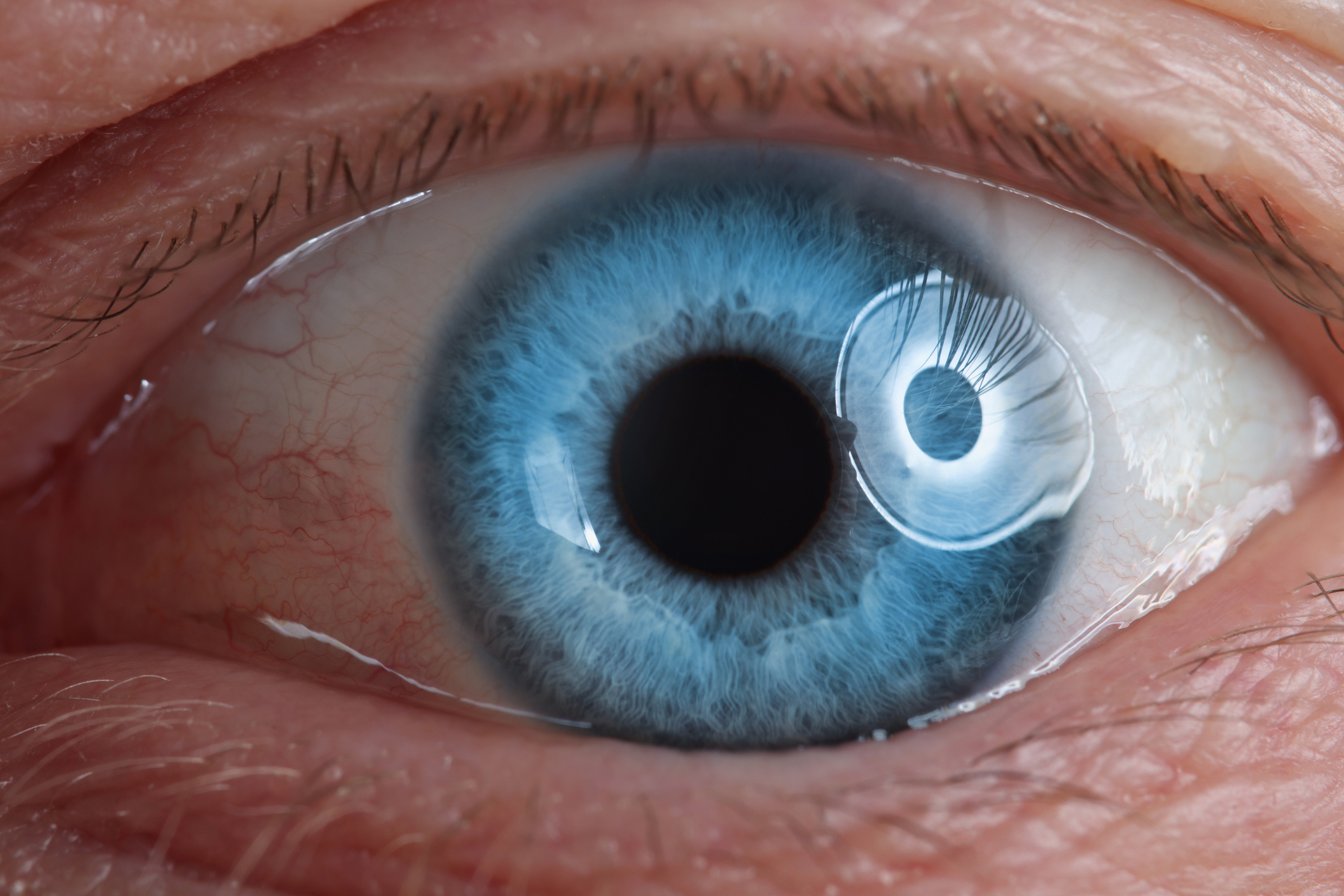 Did you know that the statin drug Lipitor is the biggest-selling drug in the history of the pharmaceutical industry?

And though the evidence for using statins to lower ‘bad’ cholesterol to prevent heart attack and stroke, may not be as strong as previously thought, more than 40 million Americans take these drugs to lower their LDL.

But, if you’re a statin-taker, you know they do far more than just that.

They cause often severe muscle pain by killing off your muscle cells.

They can lead to kidney damage.

And there’s one more statin danger you should be aware of — cataracts.

Past research had already begun to link statins with the risk of cataracts.

So a team of scientists from the University of Copenhagen in Denmark decided to take it a step further and explore whether certain genes that mimic the activity of statins work to independently increase the risk of developing cataracts.

One specific gene region, known as HMGCR, can influence the way you metabolize cholesterol by inhibiting an enzyme called HMG-CoA-reductase — the exact mechanism of action of those LDL-lowering meds.

The team used the UK Biobank, a large database of UK residents that tracks serious health and medical conditions of nearly half a million adults, to analyze the genetic data of over 402,000 people to determine the risk of cataracts based on that action.

So what did they discover happens if your HMGCR gene doesn’t work (or you’re taking statins)?

The researchers discovered that:

Even the researchers were shocked by that second number, which more than quadrupled the risk of cataracts.

In other words, they believe statins may more than quadruple cataract risk too.

Common statins to watch out for include:

Remember, statins are not a miracle drug.

So if you’re taking any of these medications, be sure to talk to your doctor about whether you’re at risk for cataracts, as well as other options you can use to control your cholesterol.

And you may also want to see what the latest is on cholesterol-lowering omega-3s.