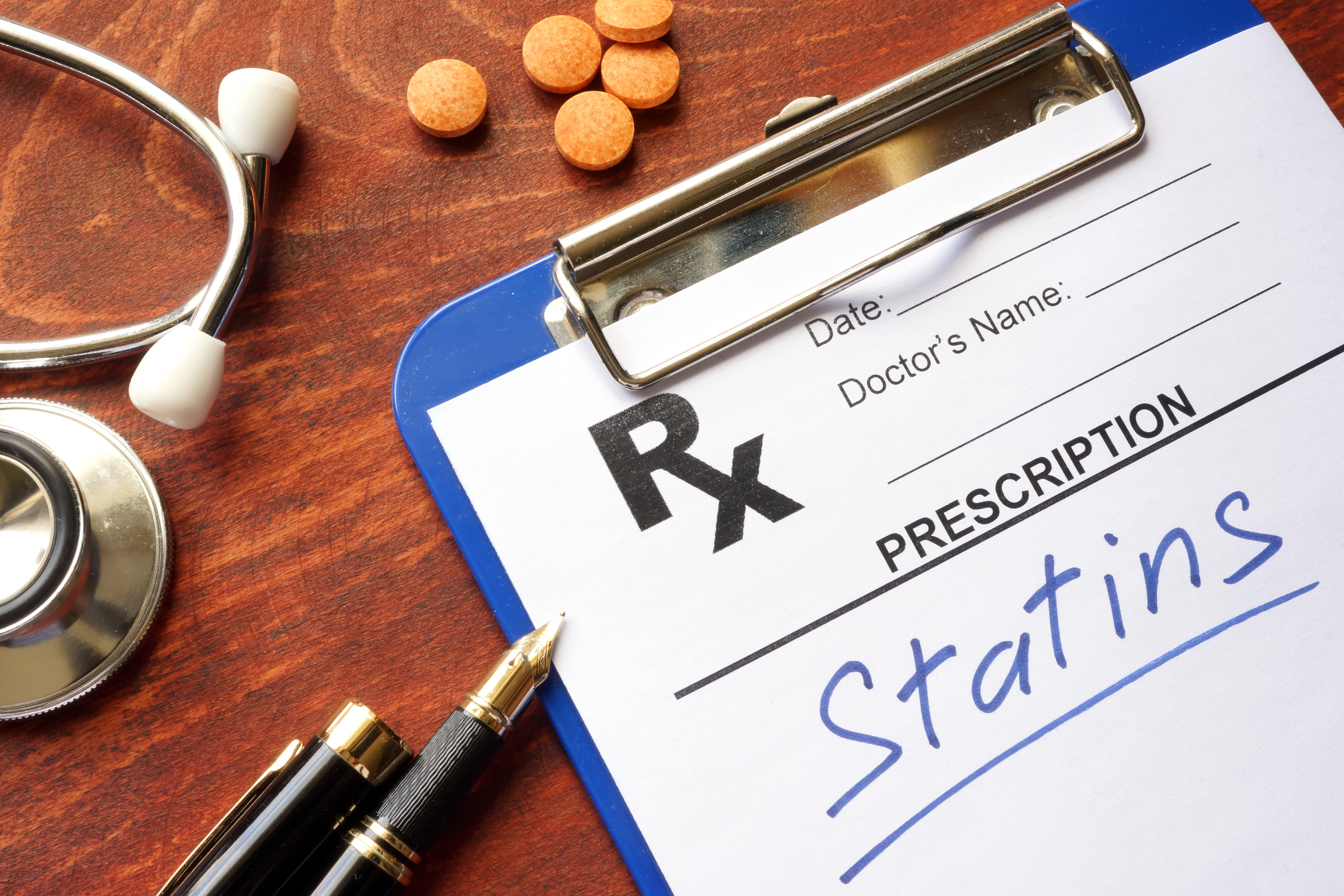 So, with the massive number of people being prescribed these drugs, there must be some serious evidence that they’re effective, right?

Doctors surely believe this is the best way to help their patients. After all, research has been ongoing to try to broaden prospective statins users by including younger people with higher LDL who had previously been considered low risk for heart events — to the opposite end of the spectrum…  veterans over the age of 74 with no history of heart problems.

Of course, statins are notorious for their side effects, including muscle pain. In the elderly, these are especially troublesome and include falls, memory loss, confusion, nausea, constipation or diarrhea. So why would anyone want to take statins, especially if they’re low risk — young or old?

Because most patients who take statins do so because they and their doctors believe the drug is what’s standing between them and dying from a heart attack.

In fact, the research found that the majority of high-quality studies involving statins found that the drugs not only don’t save lives, but they also offer “no consistent benefits.”

The analysis, published in the British Medical Journal, delved into 35 separate, randomized controlled clinical trials. These studies were chosen because they are the gold standard for true, reliable and effective drug research.

So, what were the researcher’s exact findings?

That a full half of all studies suggest the little cholesterol-busting pills doctors hand out like candy did not prevent heart attacks or strokes.

As the lead author of the analysis, Dr. Robert DuBroff of the University of New Mexico School of Medicine, puts it, “Dozens of trials of LDL-cholesterol reduction have failed to demonstrate a consistent benefit.”

In other words, statins have become such an intrinsic part of prescribing practices that no matter how much evidence stacks up against them, their use is only rising.

Yet, deaths from heart-related issues are still on the rise.

So, why, for decades, has the medical community focused on cholesterol-lowering medication as a magic pill? Because according to the researchers, LDL cholesterol is considered essential for the development of cardiovascular disease, and “it seems intuitive and logical to target it.”

But what’s really counterintuitive is to keep heading in one direction when the results were so poor.

The really sad thing, though, is that because all the focus was on these medications, little attention has been given to lifestyle factors, including foods and nutrients shown to reduce risks of cardiovascular disease.

Now that we have the truth about statins, what else can you do to optimize cholesterol levels? Lots…

Include omega-3s in your diet regularly

The first way to guard your heart and keep your lipids in line is to add omega-3s to your daily diet. That’s because research, published in the journal Tanaffos, showed that higher levels of omega-3 intake associated with lower blood pressure and triglycerides as well as a reduced risk of death from cardiovascular disease. In other words, omega-3s help regulate cholesterol.

Researchers from the Universitat Rovira i Virgili (URV) in Spain and Harvard Medical School also found that consuming a lot of omega-3s decreased triglyceride-transporting particles overall, and it increased the average size of HDL and LDL particles, which, again, is good for heart disease risk since the small particles are the ones associated with heart disease and heart attacks.

You can find omega-3s in fatty fish like salmon and mackerel or in seeds and nuts including walnuts, flaxseeds and chia seeds. You can also up your omega-3 intake by taking a high-quality fish oil supplement daily. If fish oil gives you fish burps, try krill oil.

It’s also important to add potassium to your diet to improve your heart health since it’s been found that increased potassium helps to lower your blood pressure.

However, it’s important to note that taking potassium supplements can be a tricky business and it’s easy to take too much so be sure to get your potassium from dietary sources.

Foods that offer a rich source of the mineral include avocadoes, sweet potatoes, watermelon, bananas, beets and even tomato sauce.

According to Harvard Medical School, “Chronic inflammation is important to heart health because it plays a pivotal role in the development of atherosclerosis — the buildup of fatty, cholesterol-rich plaque inside the arteries. Your body perceives this plaque as foreign, so it initiates an inflammatory response to contain the damage.”

This means taking your diet anti-inflammatory could be your secret weapon in you battle against heart and cholesterol issues.

When it comes time to decide what’s best for your health, always follow the science. While doctors are still prescribing statins and Big Pharma is making a killing on them, the scientific evidence is screaming that the drugs are not the answer to heart disease we once believed.

Another way to keep your heart ticking is to make your exercise intense with high-intensity interval training or HIIT.

HIIT has been found to be one of the best types of exercise for your heart since it can help improve measures of metabolic health, like your blood pressure, blood sugar levels, and cholesterol and can even boost your heart health if you’re already living with cardiac problems.

HIIT can be used with many types of exercise from biking and running to swimming, rowing, and calisthenics.

You simply start by warming up for three to five minutes and then do one minute at your highest intensity level. Slow down for one to two minutes and then kick it back up again for one and repeat the whole cycle five to seven times followed by a cool-down.

When it comes time to decide what’s best for your health, always follow the science. While doctors are still prescribing statins and Big Pharma is making a killing on them, the scientific evidence is screaming that the drugs are not the answer to heart disease we once believed.

10 most prescribed drugs in the U.S. in Q1 — Becker’s Hospital Review

The importance of potassium in managing hypertension — National Library of Medicine

What are the benefits of high intensity interval training (HIIT)? — MedicalNewsToday

8 Food Ingredients That Can Cause Inflammation — Arthritis Foundation