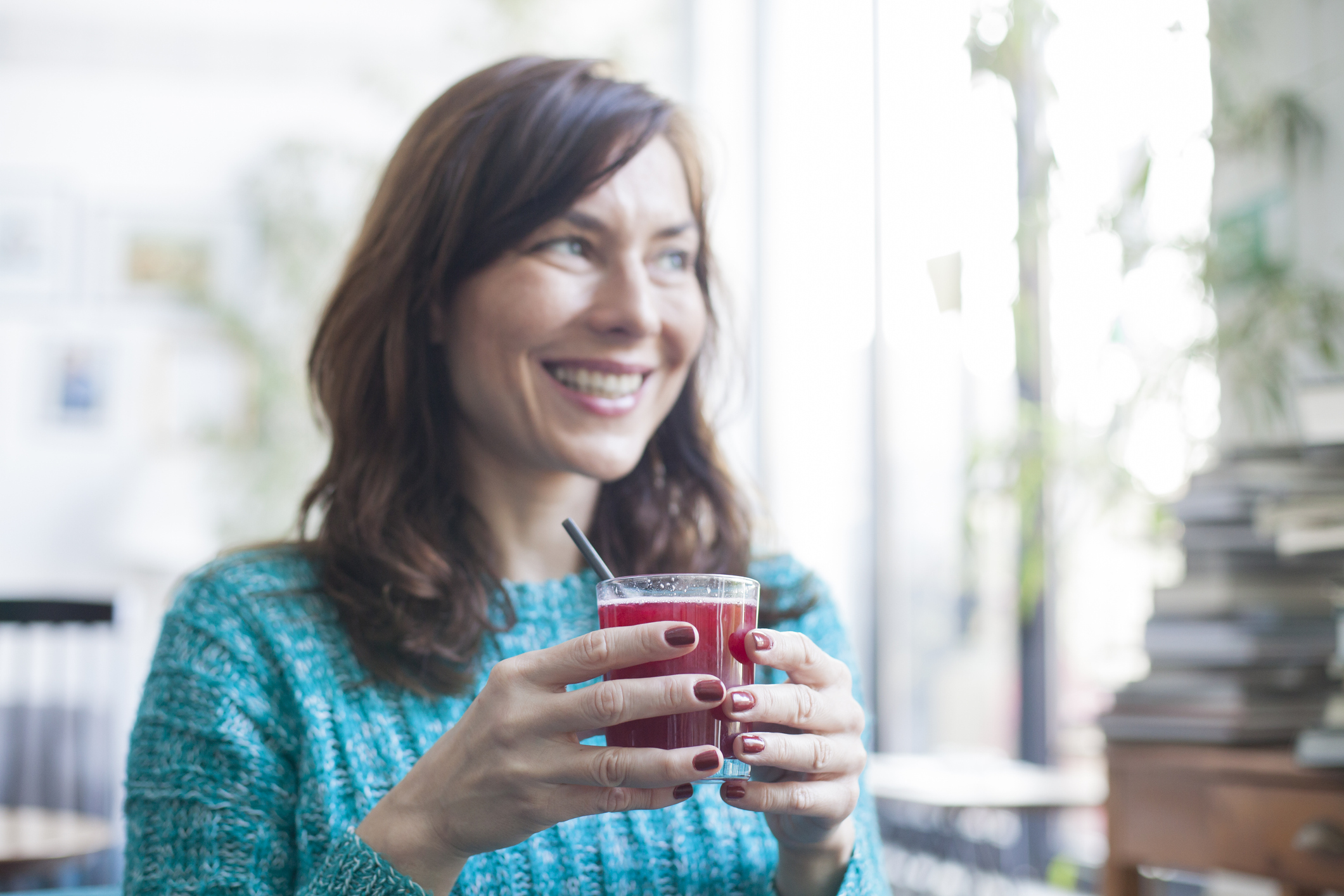 Stomach cancer is a devastating disease. Almost 40 years ago, we looked on helplessly as my mother-in-law wasted away in a matter of months after being diagnosed.

People with stomach cancer (also known as gastric cancer) often don’t show symptoms until it has reached advanced stages and spread to the lungs, lymph nodes, bones or liver. This was the case with my mother-in-law.

Studies have shown that upward of 90 percent of cases of noncardia gastric cancer (cancer that has spread throughout the stomach) can be traced back to a common bacterium.

The bad news? There’s a better than 50 percent chance you’re carrying it in your digestive tract right now and that it may have been there since childhood.

The good news? Even if you do carry this common germ, there are some simple things you can do that will drastically lower the odds that you’ll ever develop stomach cancer.

Helicobacter pylori, or H. pylori as it’s commonly known, lives in the digestive tract, attacks the stomach and is often the precursor to gastric cancer.

H. pylori is classified as a Class 1 carcinogen by the World Health Organization, meaning it is a known cause of cancer. Most cases of gastric cancer begin with an H. pylori infection.

In a recent study, scientists at the Department of Cancer Epidemiology at Peking University Cancer Hospital gave H. pylori-positive adults cranberry juice twice daily for eight weeks. The juice they drank had 44mg of proanthocyanins per 240ml serving.

The result? A 20 percent reduction in the rate of H. pylori infection among the adults who drank the cranberry juice!

Previous in vitro studies done in a lab in Israel had already predicted that cranberry extract would prevent H. pylori from sticking to the mucus and cells inside the stomach. Chinese research seems to provide evidence of this.

People over the age of 60 used to be the age group most frequently diagnosed with gastric cancer. But that’s changing.

Now, more than 30 percent of diagnoses are in people in their 30s, 40s and 50s. And it appears that, in this age group, the disease grows and spreads more quickly, has a worse prognosis and is more resistant to traditional chemotherapy treatments.

But if you’re in this younger group, stomach cancer may not be something you think about. According to Dr. Travis Grotz, a Mayo Clinic surgical oncologist, that needs to change.

“There is little awareness in the United States of the signs and symptoms of stomach cancer, and many younger patients may be diagnosed late — when treatment is less effective,” he says.

Signs and symptoms to watch for

Gastric cancer doesn’t have to sneak up on you if you know what to watch for: