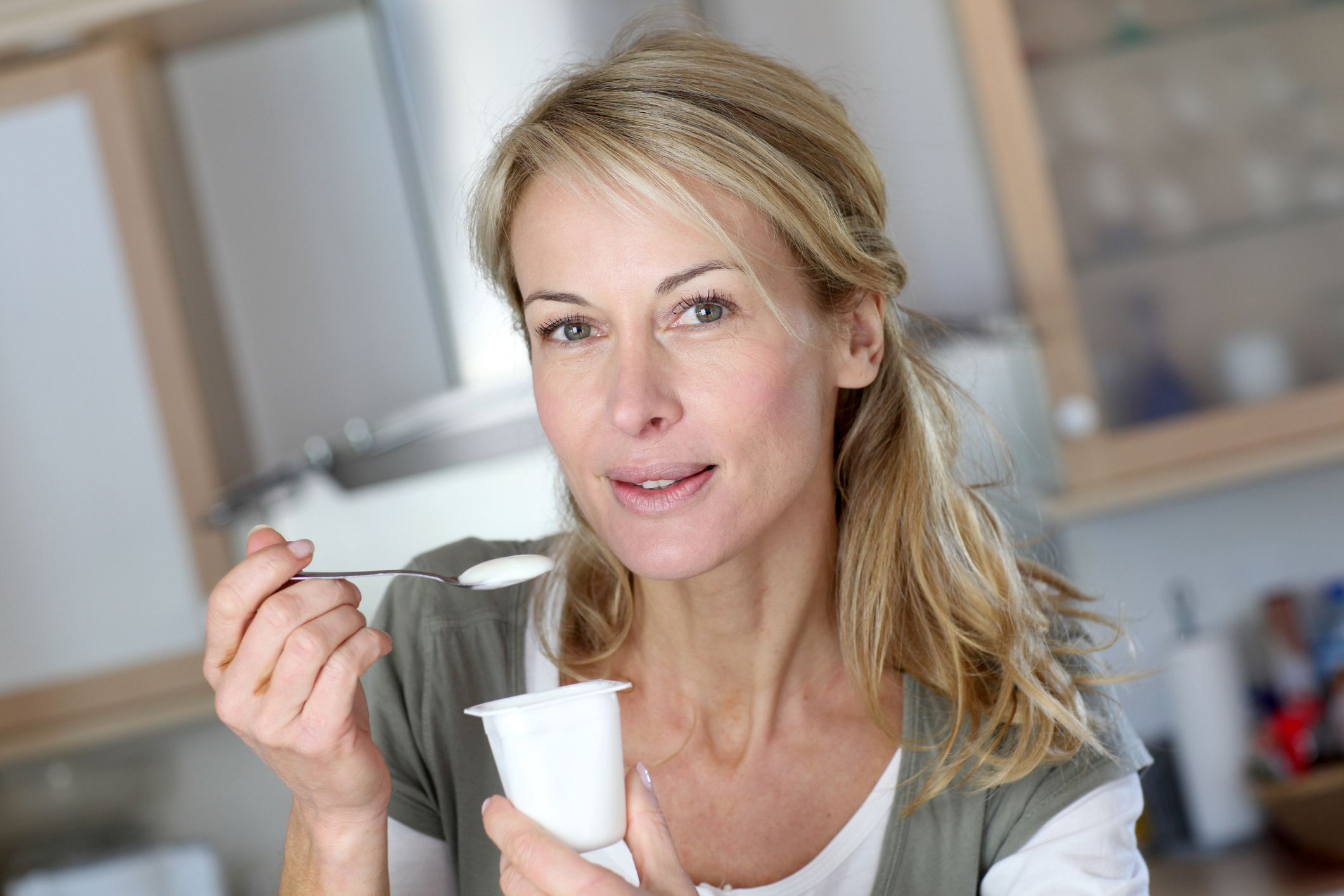 As you get older, few diagnoses can cause more dread and stress than Alzheimer’s disease — both for the person diagnosed and their loved ones. With no cure and no treatment that can stop the progression of the disease, an Alzheimer’s diagnosis can feel like a sword hanging over the person’s head, slowly descending and cutting off their memory bit by bit.

However, researchers are investigating several treatments that more directly target Alzheimer’s progression. One of these teams recently reported promising results at enhancing the body’s own ability to stop what is believed to be a key process in the onset of Alzheimer’s disease…

Harnessing the power of somatostatin

In an Uppsala University study in mice, researchers used somatostatin to stimulate the body’s ability to break down the building blocks that lead to the formation of protein clumps in the brain. Somatostatin is a hormone in the body that inhibits the secretion of several other hormones, including growth hormone, thyroid-stimulating hormone, cholecystokinin and insulin.

Experts believe there are two memory-stealing culprits in Alzheimer’s: clumps formed between nerve cells in the brain by the protein amyloid-beta; and tangles of another protein called tau that builds up inside cells. They believe amyloid clumps and tau tangles play a role in blocking communication between nerve cells and disrupting the processes these cells need to survive. The death of nerve cells is what causes memory failure, personality changes and other symptoms of Alzheimer’s.

Amyloid-beta on its own does not cause disease; it becomes toxic when it starts to aggregate. Once they have aggregated in large enough amounts, they form plaques that can be seen with the naked eye. Researchers used to believe these plaques were the root cause of Alzheimer’s symptoms, but now they theorize these larger deposits don’t cause much damage because of their size and lack of mobility. It’s the smaller aggregates — ones that are too small even to be seen with a microscope — that researchers believe can easily move throughout the brain, damaging and destroying neurons.

Other Alzheimer’s treatments currently in clinical trials attempt to bind to amyloid aggregates, but they so far have proven unable to bind to the smallest aggregates that are most toxic to nerve cells. By contrast, the action of the Uppsala compound allows it to reduce the formation of all types of aggregates by stopping the process before it’s even begun.

Somatostatin, the peptide used by the Uppsala team, is known to activate the body’s own degradation of amyloid-beta. Up until this point, however, it has not been possible to use somatostatin as a drug because it only has a half-life of a few minutes in the blood. And even if it lasted longer, it still cannot cross the blood-brain barrier into the brain where the amyloid aggregates are formed.

Support brain health with soy-free Phosphatidylserine, one of the most tested nutrients for brain health and memory!

Fadi Rofo, a doctoral student at Uppsala’s Department of Pharmaceutical Biosciences and the study’s first author, says it proved very effective to fuse somatostatin to a brain transport protein, allowing it to enter the brain. “Also, when we used the transport protein, we also saw that the time that the somatostatin remained in the brain increased to several days, which is fantastic,” he says.

In the study, the greatest effect of the somatostatin therapy was seen in the hippocampus, the part of the brain that forms memories and the first part to be affected by Alzheimer’s.

“The fact that we have seen that the effect is most evident in the hippocampus, in particular, is very good,” says Greta Hultqvist, a researcher at the Department of Pharmaceutical Biosciences, who led the research study. “Our hope is that this method will be able to act in a very targeted way and have few side effects, which have been a problem in other studies.”

Although the Uppsala study was conducted in mice, the researchers believe that somatostatin would have the same effect in humans and that this type of treatment could be more effective than those so far tested in clinical trials.

Somatostatin is secreted by many tissues in the body. It is mainly produced in the nervous and digestive systems, where it acts as a neurotransmitter and inhibits the activity of the gastrointestinal tract and the rapid reproduction of normal and tumor cells.

Somatostatin is also produced by the hypothalamus to regulate the pituitary gland’s secretion of growth hormone and thyroid-stimulating hormone. In addition, somatostatin is produced in the pancreas, where it inhibits the secretion of other pancreatic hormones such as insulin and glucagon.

Editor’s note: Scientists discovered that glial cells in your brain actually make cholesterol to help your neurons create connections with one another. Your ability to think, form memories and learn — and yes, ALL of your mental functions — are dependent on this process happening smoothly. However, statin drugs harm your glial cells and hinder cholesterol production. To learn more about the statin danger to your brain, click here!

Somatostatin — You and Your Hormones

Effect of ingested carbohydrate, fat, and protein on the release of somatostatin-28 in humans — Gastroenterology

Understanding glucagon (and somatostatin 28) — The Science of Human Potential