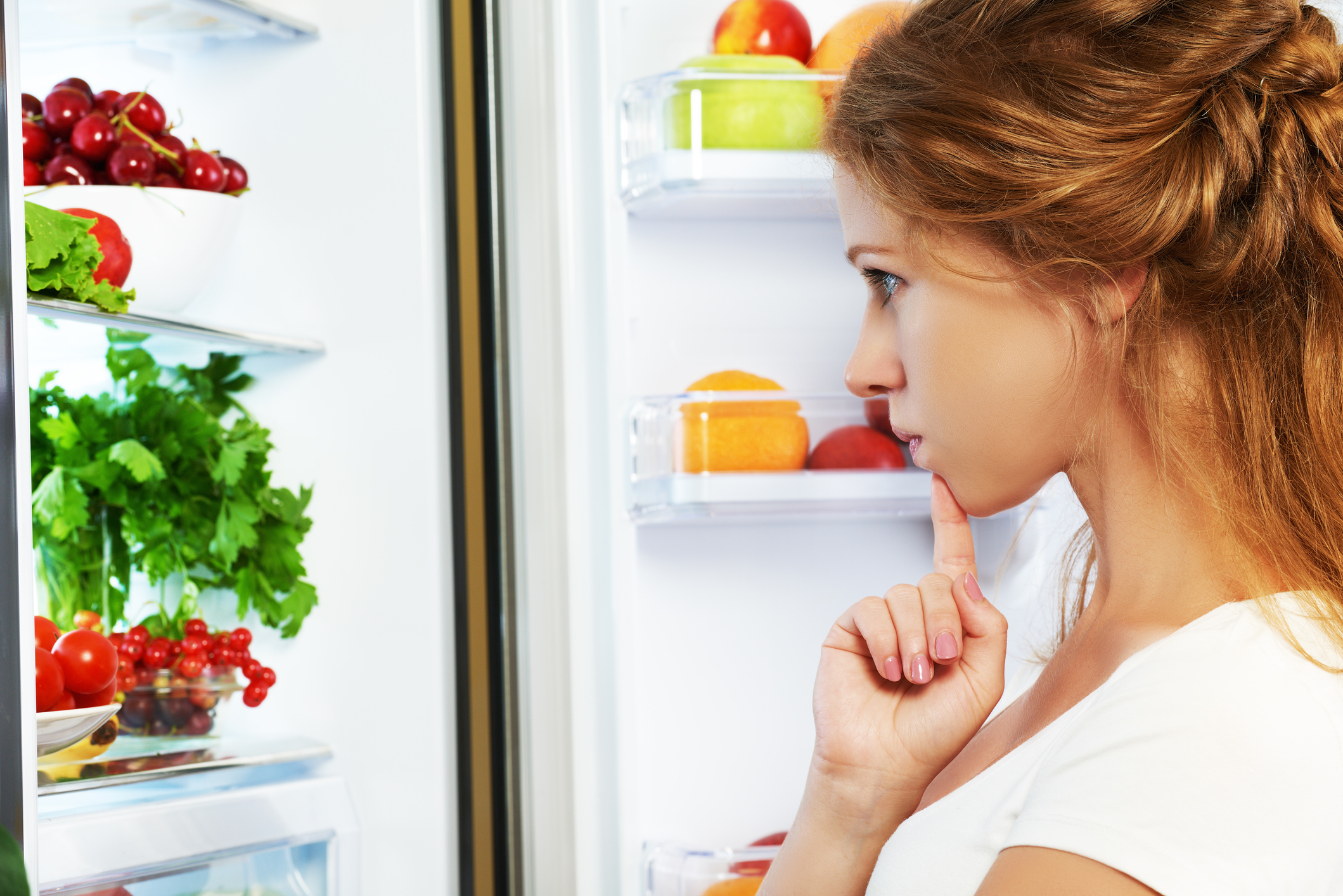 Getting enough fiber is key to maintaining good bowel health and keeping your blood pressure and cholesterol low, as well as reducing inflammation, improving blood sugar levels and preventing diabetes.

And those are only a few of fiber’s health benefits. Consuming plenty of fiber can help fight brain inflammation and the memory loss that often accompanies it. It helps balance the helpful bacteria in your gut, which can strengthen your resistance to harmful bugs that can cause infection and disease. Fiber can help prevent weight gain and boost your mood. And some studies have even shown that eating fiber can help you live a longer, healthier life.

Unfortunately, all those benefits haven’t been enough to spur people to add more fiber to their diet. Between the glut of highly processed low-fiber foods in the average Western diet and the popularity of meat-heavy diets like keto and carnivore, which tend to be lacking in fiber, the vast majority are simply not getting enough of this health-boosting nutrient.

More evidence our diets are woefully short of fiber

According to a study recently presented at Nutrition 2021 Live Online, only 5 percent of men and 9 percent of women are consuming the recommended daily amount of dietary fiber.

This is bad news, since insufficient fiber intake can lead to a higher risk of two of the most common diseases in the United States: heart disease and diabetes. It’s especially important for people with diabetes to eat enough fiber since they’re at greater risk of developing heart disease.

For the study, researchers analyzed data from more than 14,600 U.S. adults participating in the National Health and Nutrition Examination Survey (NHANES) between 2013 and 2018.

“Unlike other similar studies, our analysis estimated Americans’ usual fiber intake using advanced statistical methods instead of calculating a simple average,” says Dr. Derek Miketinas, an assistant professor at Texas Women’s University and the study’s lead author. “This approach is a better indicator of what a person typically eats because it can account for other factors that may influence fiber intake.”

“The results of this study can be used to identify relationships between dietary fiber intake and outcomes of interest like risk factors for heart disease,” Miketinas says. “In fact, our preliminary analysis suggests that higher dietary fiber intake in adults with diabetes is strongly associated with reductions in markers for heart and kidney disease.”

How much fiber is enough for disease prevention potential?

Miketinas says the study findings are a good reminder for people to choose fiber-rich foods like whole grains, fruits and vegetables to lower their risk for heart disease and diabetes.

The best way to add fiber to your diet is to eat two cups of fruit and two and a half cups of vegetables every day. Most fruits and vegetables contain a good amount of fiber, but if you want to get more bang for your buck, try adding fiber-rich fruits and vegetables like raspberries, guava, avocados, artichokes, dark leafy greens, beans, lentils and chickpeas.

And you can get fiber from whole nuts as well. Almonds are particularly high in fiber, with 3.5 grams per one-ounce serving.

Fiber: How to Increase the Amount in Your Diet — American Academy of Family Physicians