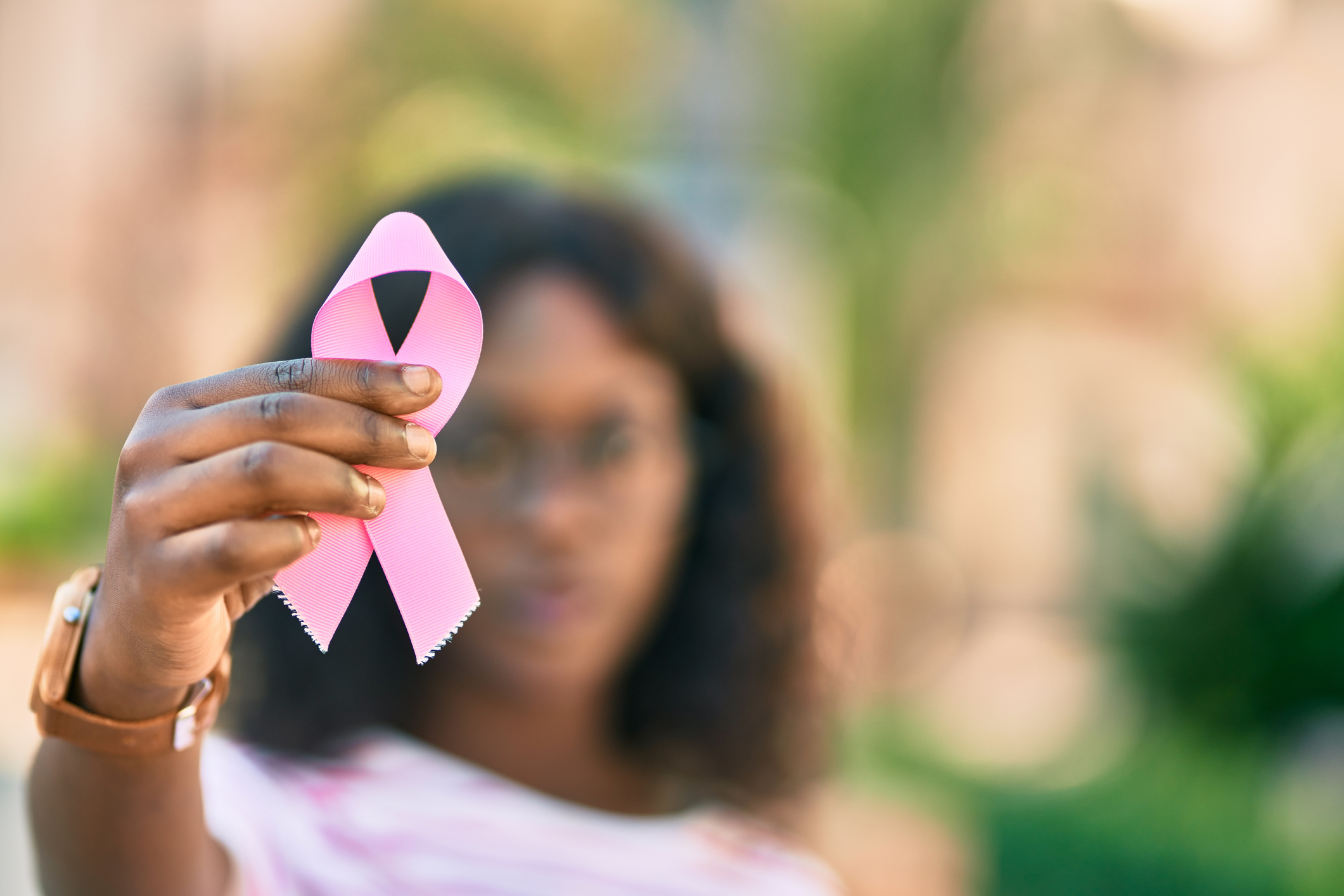 One of the most dangerous and aggressive forms of breast cancer you could be up against is known as triple-negative breast cancer.  It’s a type of cancer that doesn’t respond to traditional treatments. And it’s especially aggressive in African American women.

Now, a brand new study is delivering promising news in the battle against triple-negative breast cancer…

A simple plant compound that could target the tumor cells and finally beat back this cancer to save the lives of women across the world.

Why triple-negative breast cancer is so dangerous

If you haven’t heard of triple-negative breast cancer before, you’re probably wondering just what makes it worse than other types of breast tumors.

And the answer lies not in what the tumor cells have, but what they don’t.

You see, only 10 to 20 percent of all breast cancers are triple-negative.

This means they lack — or are negative for — receptors for estrogen or progesterone and they don’t make excess amounts of a protein called HER2. The absence of hormone receptors means these tumors don’t respond to the hormone-based therapies used for other types of breast cancer.

And as we mentioned this type of cancer is especially aggressive in African American women, who are also more likely to develop it than women of European descent.

The secret behind sanguinarine

Because of how deadly it is and the lack of treatments available, the scientific community has been intensely focused on discovering strategies to fight this type of cancer.

And that’s what researchers in the College of Pharmacy and Pharmaceutical Science at Florida Agricultural and Mechanical University say they may have found in a compound known as sanguinarine.

This natural plant compound found in bloodroot, as well as other medicinal plants, has been shown to have anti-bacterial, anti-inflammatory and anti-cancer effects in the past. So the researcher team decided to pit it against triple-negative breast cancer.

The scientists used sanguinarine to treat two groups of triple-negative breast cancer cells – one derived from women with African American ancestry and the other from women of European origin.

And the results were impressive.

Sanguinarine reduced cell viability and growth in both groups of tumors.

However, for the cancer cells from women with African American ancestry, sanguinarine had an added punch.

According to the researchers, the compound activated different genes in each group of cells, which could help explain why some patients don’t respond to certain therapies.

The team says that their findings show such promise, they plan to move on with more studies in triple-negative breast cancer cell lines. And they even plan to investigate the potential to use sanguinarine in combination with common drugs used to treat this breast cancer to see if it can increase their effectiveness.

This isn’t the first time that sanguinarine has been found to have potential in battling cancer.

Past research has shown it can reduce the size of prostate cancer cells. And research has used salve made from the compound to slow the growth of skin cancer.

But even though capsules and tinctures are available, there are side effects and dangers and it’s not advisable to use sanguinarine without the help of an experienced herbalist, and preferably for the short term.

Here is a list of foods that have been found to affect triple-negative breast cancer. Omega-3s have also been studied in the fight against this difficult cancer and show much promise.