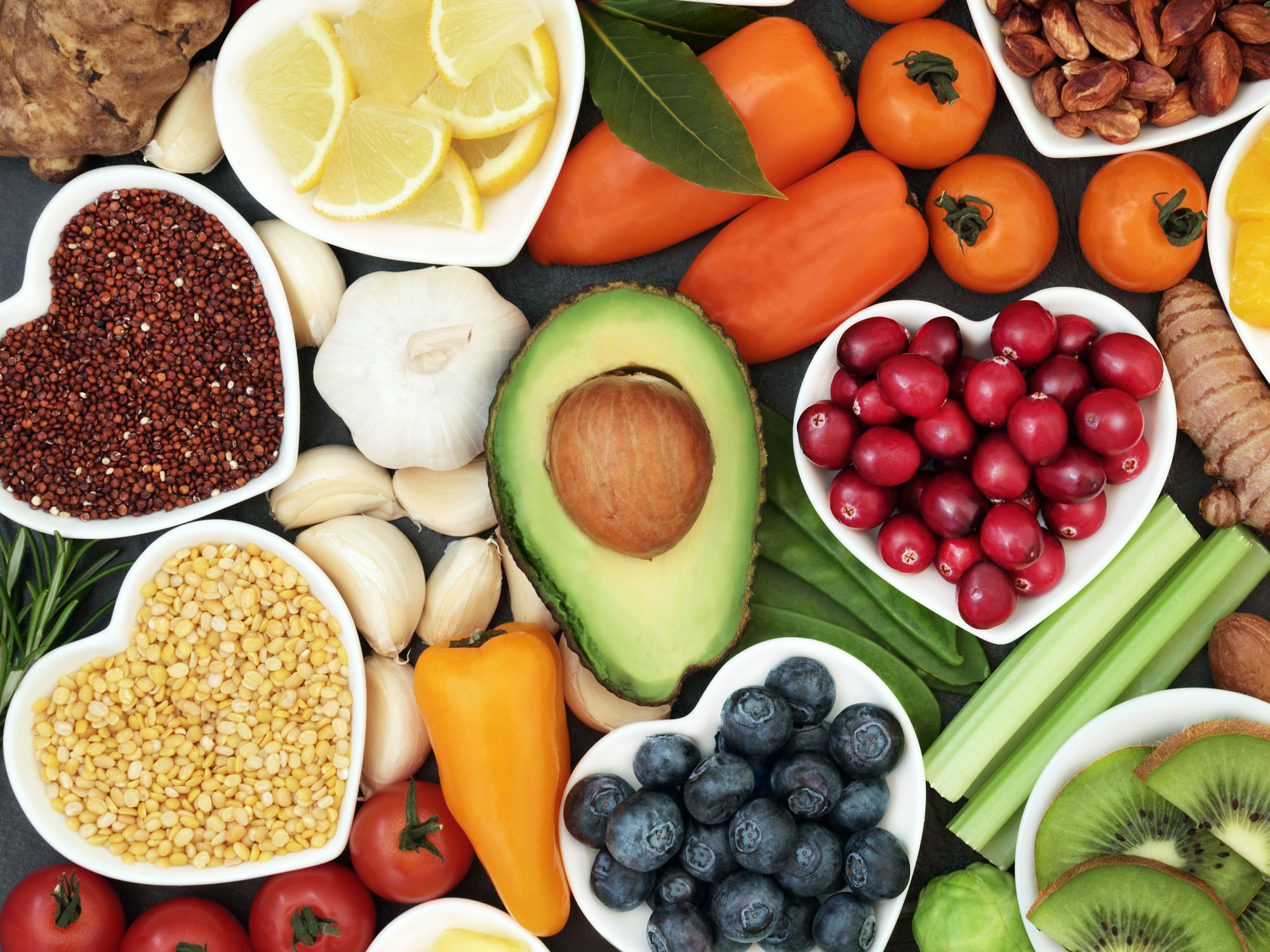 You’re doctor has probably asked you whether you’re getting enough fiber in your diet. You’re especially likely to have answered this question if you’ve ever had a colonoscopy.

It keeps everything moving, brushes out the bad stuff that gets trapped in the pockets of your colon and generally keeps you from getting clogged up.

But, according to new research, getting enough fiber in your diet is vital for another reason… One your doctor probably never even mentioned…

Two independent studies were conducted on the effect of eating fiber on mice – one at Georgia State University’s Center for Inflammation Immunity & Infection and the other at the University of Gothenburg, Sweden.

Both studies started by feeding a group of mice a diet that was extremely low in fiber. And, in both studies, the low-fiber diets rapidly led to weight gain, high blood sugar and insulin resistance in the mice.

The Swedish study also found that mice developed problems with the protective mucus layer in their colons after just 3-7 days of eating the low-fiber diet: this mucus layer became more penetrable – which can activate the immune system and inflammation, resulting in diseases like ulcerative colitis.

Taking it a step further, the Georgia State study also observed that the colons of mice on the low-fiber diet shrank significantly in thickness.

Also, not only did large amounts of gut bacteria die off after the mice ate a low-fiber diet, the mice developed unhealthy imbalances of different gut bacteria strains — a factor that has already been linked to obesity in numerous studies.

These studies make it clear that if you’re not getting enough fiber in your diet, you’re setting yourself up for weight gain.

So, where can you find the fiber you need to maintain a healthy weight?

Here are five of the top high-fiber foods that you should be eating.

#1 – Black Beans – At over 12 grams of fiber per cup, black beans are an easy way to meet your daily fiber needs.

#2 – Avocados – You may already know that avocados contain healthy fats that are great for both your brain and your waistline but they also have a good amount of fiber at 10.5 grams per cup.

#3 – Artichokes – A medium artichoke has over 10 grams of fiber so why not enjoy this yummy side dish.

#4 – Asian Pears – Crisp and sweet, these healthy treats ring in at just under 10 grams of fiber per cup also.

#5 – Raspberries – At 8 grams of fiber per cup, raspberries are a tasty way to make your colon and your scale happy.