Home » Pterostilbene: The other powerful antioxidant for better blood pressure 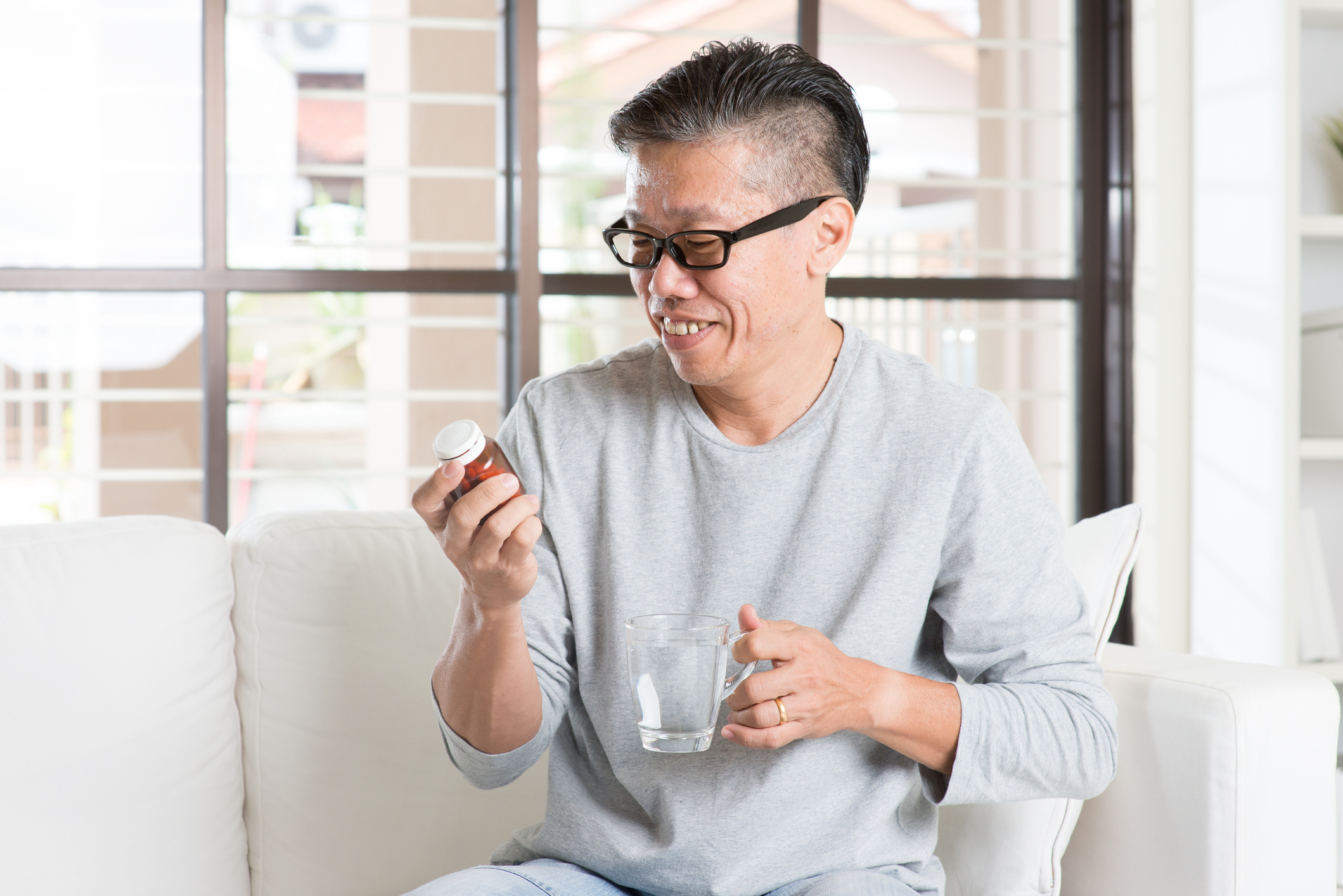 If you’ve been reading here for some time, you surely know all about the health benefits of resveratrol.

Found in the skin of red grapes, resveratrol is a powerful, natural antioxidant that supports your heart, improves your skin and may help fight diabetes, cancer and Alzheimer’s disease.

In regions of France where they drink a lot of red wine, heart disease seems to be less frequent, even with all the rich, fatty cheese in their diet.

Well, if you’re not a red wine fan, fear not. You can get even more of these health perks by grabbing a handful of blueberries.

That’s right… blueberries have their own super-antioxidant that leaves resveratrol in the dust.

After eight weeks, those who took 100 mg of pterostilbene, as well as those taking pterostilbene and grape seed extract, showed measurable improvements in blood pressure and circulation.

So, what exactly is pterostilbene (pronounced terro-still-bean)?

It’s an antioxidant produced by plants to protect themselves against viruses, bacteria and fungi. It’s found in abundance in blueberries.

What makes pterostilbene even more powerful than resveratrol is the makeup of its molecules.

The molecular structures of resveratrol and pterostilbene are, not surprisingly, very similar. They’re like first cousins.

But the pterostilbene molecule has two more connecting points. In practical terms, this means that it is more easily absorbed through the stomach lining and cell membranes, so it’s more bioavailable. And that means it’s more accessible to your body — and it stays in your system longer.

The chameleon of antioxidants

Diseases like diabetes or cancer, and conditions like high cholesterol, involve some sort of change in the normal behavior of our metabolism.

Pterostilbene acts like a chameleon. What it does varies, depending on how our cells have deviated from their normal, healthy, metabolic actions.

The metabolic regulation accomplished by pterostilbene has been compared to the effects of drugs like metformin, used to treat type 2 diabetes, and tamoxifen used to treat some forms of breast cancer.

Other benefits of pterostilbene

The action of pterostilbene also helps prevent Alzheimer’s disease. That’s because pterostilbene increases levels of Insulin-Like Growth Factor 1 (IGF-1) and dopamine in the brain. IGF-1 promotes the growth of blood vessels and neurons in the hippocampus, while dopamine is vital to learning and memory).

How to get more pterostilbene

Clearly, if you eat blueberries every day, you will be reaping all of the above benefits of pterostilbene.

But pterostilbene is also found in other healthy foods, including almonds and peanuts.

And, red wine drinkers are in luck, because those resveratrol-rich red grapes also have plenty of pterostilbene!

Pterostilbene is also available in supplement form. Be sure to follow manufacturer guidelines on dosing or talk to a health care practitioner if you have questions.

Pterostilbene doesn’t seem to have any negative side effects, other than upset stomach or headache if you happen to be allergic to it. An analysis of safety from a human clinical trial with pterostilbene found no adverse drug reactions, but if you’re on medications and want to be sure, your pharmacist may be able to answer any questions.