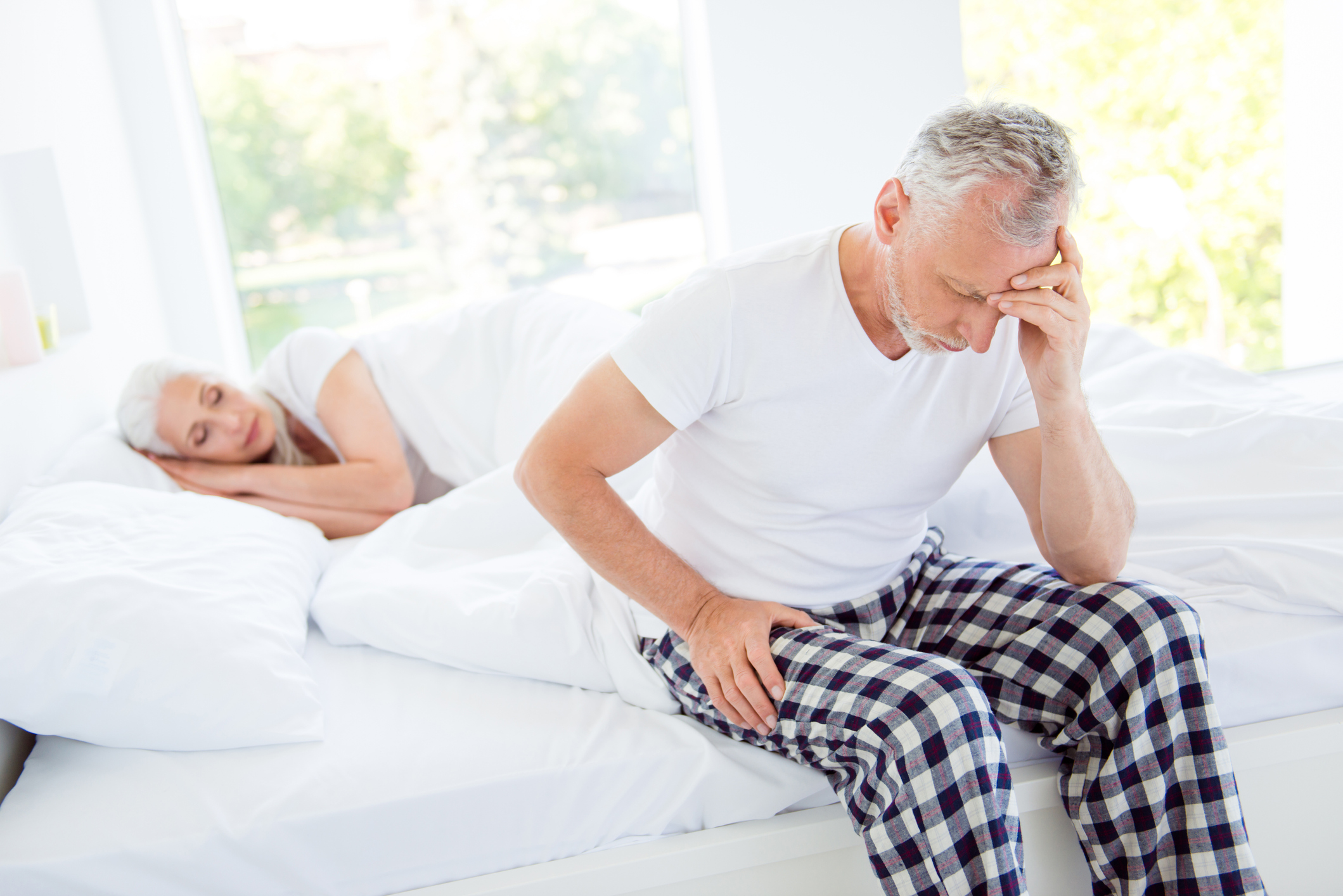 Doctors and scientists have long known that Alzheimer’s and sleep apnea are related. What they haven’t known exactly is what the connection was.

The causes and biological mechanisms were there, but researchers had yet to untangle them — until now.

Now, thanks to research led by RMIT University and published in the journal Sleep, we know not only why the two diseases go hand in hand, but what level of damage is happening in your brain if you’re living with sleep apnea…

The study investigated the extent of Alzheimer’s-like indicators found in autopsied tissue from the hippocampus (the memory area of the brain) of 34 people as well as the brainstems of 24 people with obstructive sleep apnea or OSA.

This type of apnea occurs when a person’s breathing repeatedly stops during sleep. And it affects a whopping 936 million people worldwide.

The researchers were looking for signs of damage to the brain, which are common indicators of Alzheimer’s — amyloid plaques and neurofibrillary tangles. While many things about Alzheimer’s are still a mystery, we do know that these plaques are toxic to brain cells, for all intents and purposes, killing them off.

In Alzheimer’s disease, these plaques and tangles first appear in a nearby cortical area of the brain and then migrate into the hippocampus to start stealing your memories. From there, they spread to the rest of the brain’s cortex.

And the RMIT scientists hypothesized that the same type of damage was occurring in patients with sleep apnea — and they were right!

After analyzing the autopsy tissue of sleep apnea patients, they discovered identical signs of brain damage in both conditions, with both plaques and tangles starting in the same place and spreading in the same way, both in the brains of people with obstructive sleep apnea and in those with Alzheimer’s.

Even worse news for those whose sleep apnea is classified is severe, is the fact that the study also proved that the level of brain plague buildup is directly linked to the severity of the sleep apnea.

And hold on to your hat, because it all goes downhill from there…

The team says that the results of their study also showed that treatment with continuous positive airway pressure (CPAP) — the gold-standard for moderate to severe sleep apnea — made no difference in the amount of plaque found in the brain.

Now that’s really disheartening. I was really hoping I could tell you that, as annoying as those CPAP machines are, they could save your brain and prevent you from losing your memories and independence to this terrible disease.

But the treatment that’s supposed to protect you from the ravages sleep apnea can wreak, fails at protecting your brain.

Of course, this doesn’t mean that you should give up your CPAP machine any time soon since you have more organs to protect than just your brain.

However, it does mean that you need to find alternative ways to keep your brain healthy if you’re living with obstructive sleep apnea.

Fortunately, we live in a time when so much brain-saving research is coming to fruition.

I’ve spent many years as a health researcher, and the nutrients below are the cream of the crop as far as brain health goes…

Studies to date have shown that people with low levels of the sunshine vitamin in their blood are significantly more likely to develop Alzheimer’s as well as other forms of dementia. So be sure to take a high-quality vitamin D supplement daily, such as Peak D3™.

The secret to vitamin D’s benefits is dosage. In the U.S., the RDA is barely enough to support bone health at 400- to 800 IU. But the Endocrine Society says to keep a healthy blood level, adults need more like 1,500 to 2,000 IU daily.

However, if you’re deficient you would need at least 5,000 IU. Concerns over vitamin D toxicity are overblown: that would require taking as much as 60,000 IU daily for several months. If only the concerns over beating Alzheimer’s were as cautionary…

Research has also discovered that high levels of the omega-3, DHA, leads to lower levels of Alzheimer’s risk. This is believed to be due to the ability of omega-3s found in fish oil to support a balanced inflammatory response. For a clean fish oil, sourced from the icy pure waters of the Arctic, I recommend Peak Krill Oil™.

Finally, one supplement that is not well-known to most people, called phosphatidylserine, is actually well-known in the scientific community for having the power to support memory, learning and brain health.

This makes sense considering that phosphatidylserine is normally found in high concentrations in the brain, primarily in the neurons. You can also find it in Peak PS™.

So, if you’re living with sleep apnea, don’t wait to support your brain health. Every night is a chance for forces working against you to damage your brain and steal your memories.