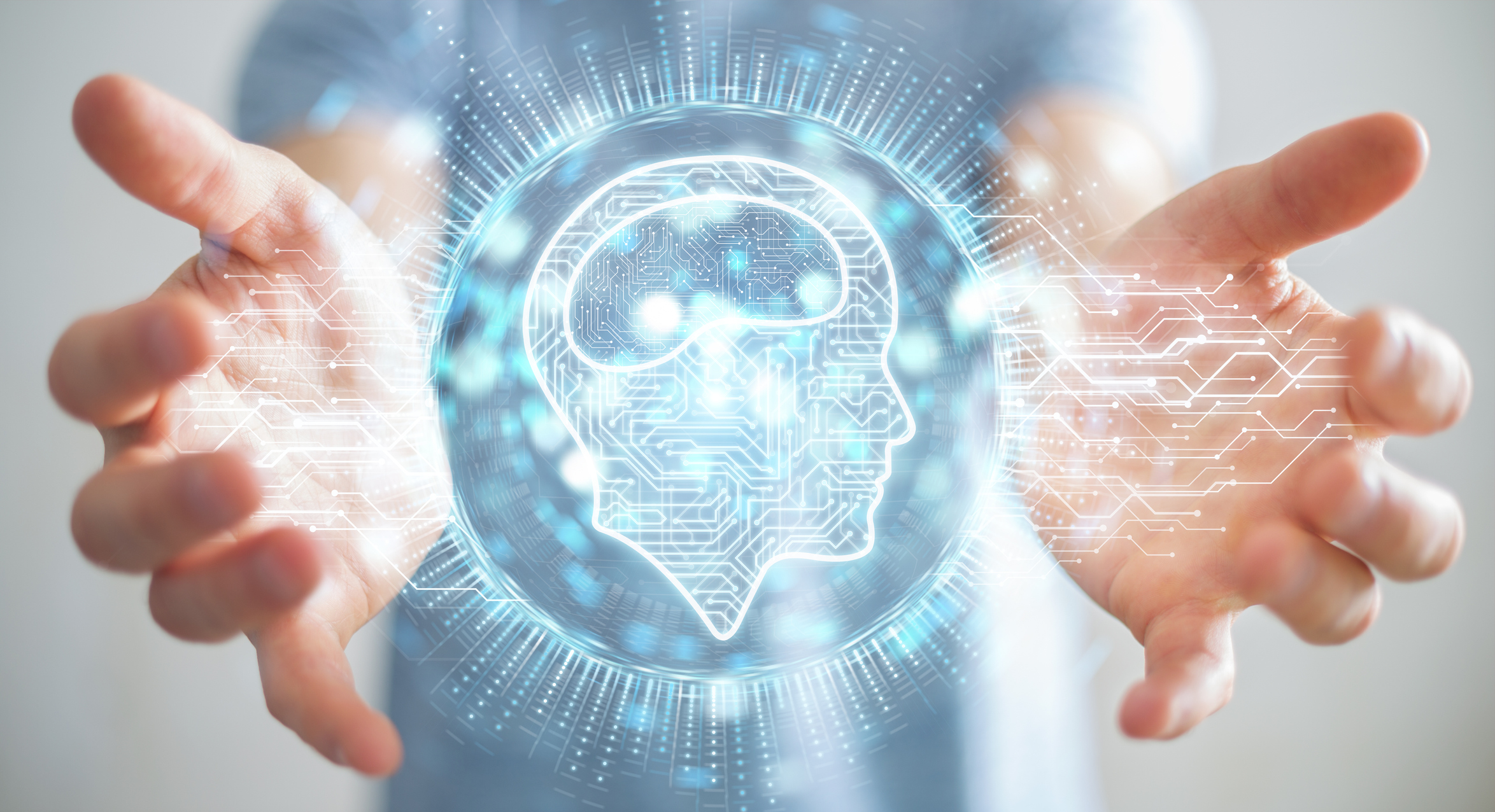 Selenium is a trace mineral, which means the body only needs small amounts of it.

But the flip side of this is that, without that small but necessary amount, things can start to go wrong.

Selenium plays a role in many bodily processes, including reproduction, thyroid function, and protecting the body from free radicals and infection.

Selenium is the subject of much health research, which has shown that it could help prevent heart disease, certain cancers and even asthma.

Most recently, research has focused on the role selenium may play in regenerating our brain neurons and helping to slow the decline of cognitive abilities that comes with age, or after a stroke.

According to a study from the University of Queensland in Australia, selenium could be a powerful defender of our cognitive abilities.

The study revealed that not only could selenium boost the learning and memory power of our aging brains, but may also be able to reverse the cognitive decline that follows a stroke.

“We’ve known for the last 20 years that exercise can create new neurons in the brain, but we didn’t really understand how,” says lead researcher Dr. Tara Walker.

Prior studies on exercise and the aging brain uncovered a protein that is needed to transport selenium in the blood. Exercise elevates levels of this protein, allowing selenium to do its brain-saving work.

But what if you’re old, ill, or physically unable to exercise or even move around much? Can you still take advantage of the brain benefits of selenium?

The Queensland research team wanted to find out whether simply taking dietary selenium supplements could help generate new neurons, without the help of the exercise-generated protein.

“When selenium supplements were given to the mice, the production of neurons increased, reversing the cognitive deficits observed in aging,” Dr. Walker reported.

… and may aid in stroke recovery

But would selenium supplements have an impact on the cognitive decline that follows a stroke?

“Young mice are really good at the learning and memory tasks, but after a stroke, they could no longer perform these tasks,” Dr. Walker said.

“We found that learning and memory deficits of stroke-affected mice returned to normal when they were given selenium supplements.”

Dr. Walker believes that these results open a new therapeutic option for boosting cognitive function in people who were unable to exercise due to poor health or old age.

But she notes that taking selenium supplements should not be viewed as a substitute for exercise and healthy eating, but that, in older people, particularly those with neurological conditions, supplements could be beneficial.

How to get enough selenium in your diet

The safe upper limit for selenium supplementation is 400 micrograms (mcg) per day. Anything more can cause fever or nausea, and at extreme amounts, can cause liver,  kidney and heart problems.

Most people who eat a balanced diet of fruits, vegetables, nuts and fish or meat will have good selenium levels.

Brazil nuts are the food highest in selenium, with just an ounce (6-8 nuts) containing 544mcg.

Other selenium-rich foods include:

As you can see from this list, a good supply of selenium is available through a wide variety of foods. Even if you’re not a meat or fish eater, it shouldn’t be too hard to get enough.