Home » The vitamin connection to colitis and cancer therapy 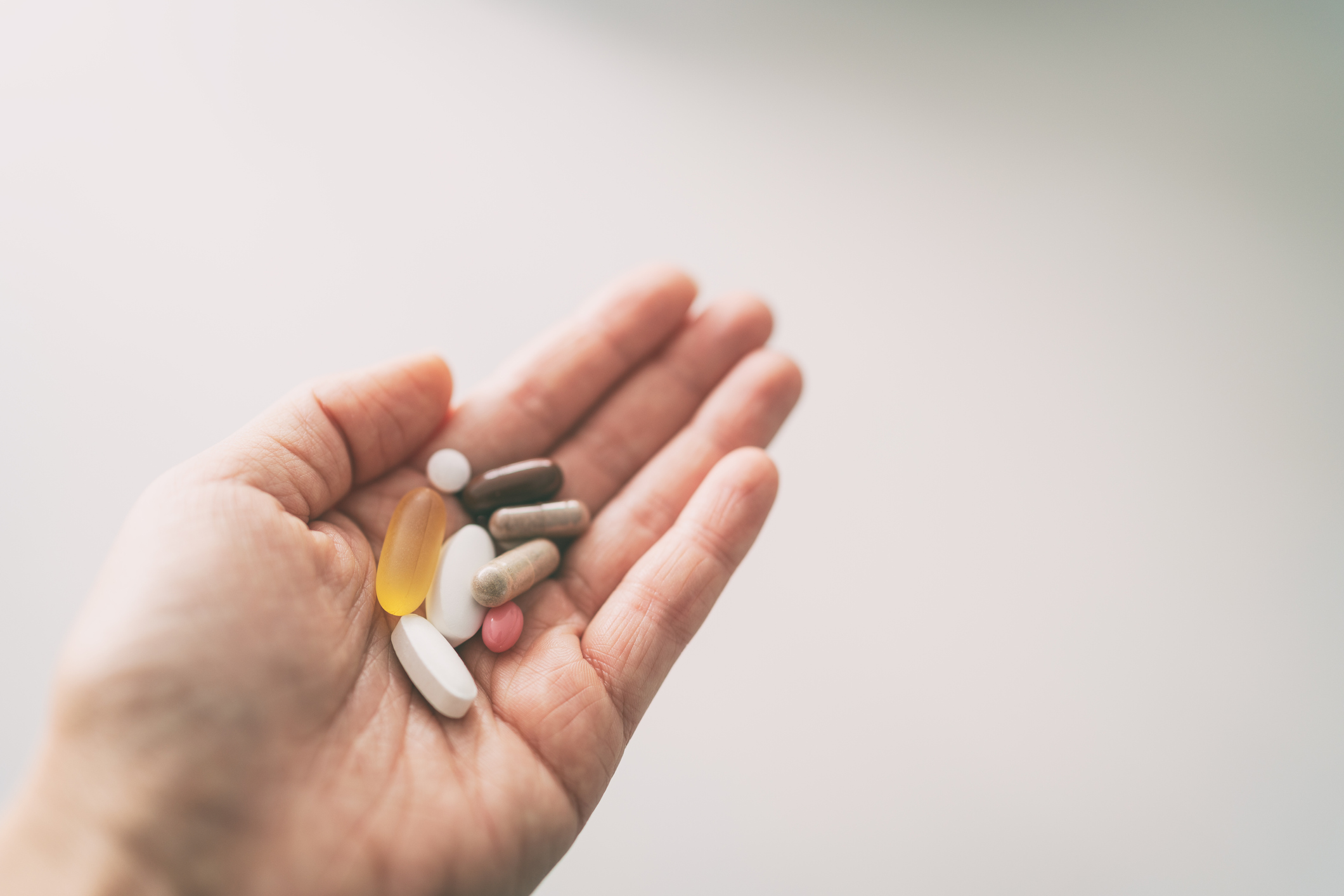 Research has recently discovered that Vitamin D is good for a lot more than just strong bones.

In fact, getting enough Vitamin D now could help you if you’re ever faced with chemotherapy for cancer.

Cancer cells are notorious for “hiding out” in our bodies and avoiding attack by chemotherapy and other drugs. They grow from our own cells, unlike bacteria or viruses, so our immune system doesn’t always see them as the destructive invaders that they are.

And cancer is sneaky. It “puts the brakes” on the immune cells that search it out and destroy it, so it can hide out in our body long enough to multiply.

In 2011, the first of a revolutionary class of cancer drugs was approved that could beat cancer at its own game: Immune checkpoint inhibitors release the “brakes” on T-cells so they can find and kill cancer cells.

But like many drugs, checkpoint inhibitors come with a price tag… they can cause colitis, a form of irritable bowel disease that can itself lead to colorectal cancer.

Recent studies have shown that an easily available supplement could help prevent colitis and colorectal cancer.

Dr. Osama Rahma of the Dana-Farber Cancer Institute in Boston led a study that looked at whether taking vitamin D supplements could reduce the risk of colitis in patients receiving immune checkpoint inhibitors to treat cancer.

Why Vitamin D? Because previous studies had found that vitamin D may help control the immune system in a similar manner in people with autoimmune disorders and in cases of inflammatory bowel disease.

This isn’t the first time that vitamin D has been linked to colitis and irritable bowel disease.

People with Crohn’s disease or ulcerative colitis are often deficient in vitamin D. Researchers at Beth Israel Deaconess Medical Center in Boston wondered if lower levels of the vitamin were related to relapses.

Blood samples from 70 patients in remission from ulcerative colitis were analyzed for levels of circulating vitamin D.

A year later, doctors compared patients who had suffered relapses of the disease to those who were still well. The people with lower vitamin D levels in their blood were more likely to experience a relapse than those with higher levels of this nutrient.

“People with high levels of vitamin D in their bloodstream have a lower overall risk of developing colorectal cancer,” says Dr. Shuji Ogino from the Harvard School of Public Health.

Dr. Ogino and his colleagues reviewed the data on 942 people enrolled in two long-term health studies. About a third had developed colorectal cancer, but all had given blood samples before developing cancer.

The research showed that people with high amounts of Vitamin D in their blood had a lower risk of getting colorectal tumors that have a large number of immune cells.

This suggests that Vitamin D interacts with the immune system to prevent colorectal cancer.

Fortunately, it’s not difficult to include Vitamin D-rich foods in your diet, even if you’re not a milk drinker

Foods with Vitamin D include:

And don’t forget that when your skin is exposed to sunlight, it makes its own Vitamin D from cholesterol. Just be careful not to get overexposed. But do get outdoors this summer!

Editor’s note: The many causes of cancer are stealth, so don’t sit idly by waiting for it to happen. Explore natural ways to cut your cancer risk, including the best minerals, herbs, supplements, foods and proven therapies allowed in other countries — but denied to you by American mainstream medicine — all in his comprehensive cancer guide, Surviving Cancer! To get your copy today, plus 3 FREE reports, click here!