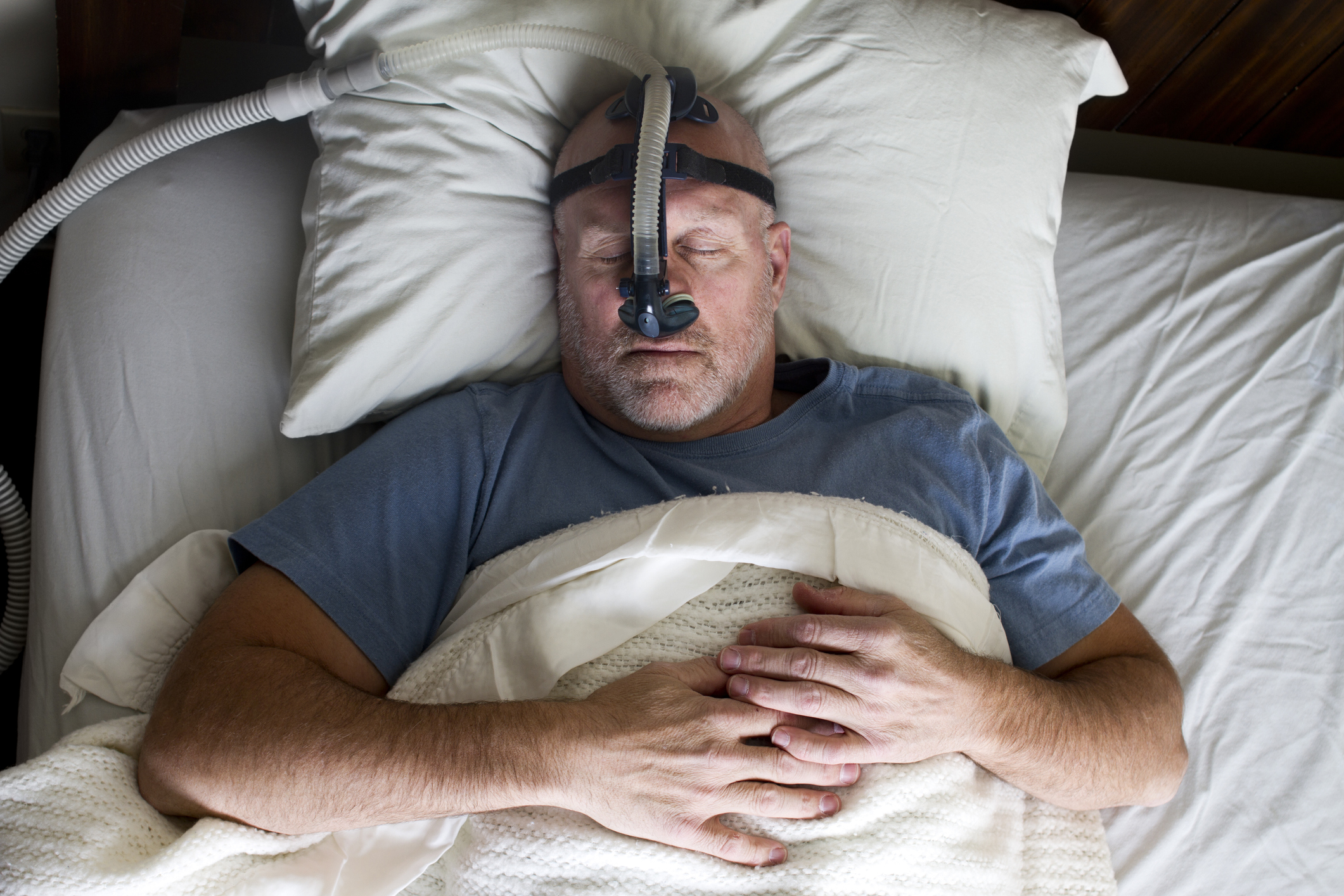 If you snore so loud you wake up your sleep partner, wake up frequently during the night or feel exhausted all day, obstructive sleep apnea (OSA) could be to blame.

But of course, sleep apnea is a much bigger worry than just snoring…

And, while that fact might not surprise you, a sneaky culprit behind your sleep apnea just might…

Investigators from Brigham and Women’s Hospital have found that spending too much time in front of the television could be kicking off your breathing problems during sleep, leading to these dangerous medical conditions…

What is sleep apnea?

Put simply, sleep apnea is a medical problem that causes you to stop and then start breathing multiple times while you sleep.

Unfortunately, this interrupted breathing means that the levels of oxygen in your blood plummet. That’s what causes the symptoms we talked about, including excessive snoring, disrupted sleep, and ongoing daytime sleepiness.

And while those symptoms are bad enough, it gets worse.

If you suffer from sleep apnea that goes untreated, the condition can dramatically increase your risk of:

Sleep apnea can even set you up for a severe COVID-19 infection.

Sleep apnea is also far too common, with estimates pointing to the fact that more than one billion adults over the age of 30 suffer from the condition.

And that’s where TV time comes in…

Stick to less than four hours a week

The Brigham and Women’s Hospital researchers examined data on more than 138,000 adults without sleep apnea, following them for a whopping 10 to 18 years. All of this was to determine the effect of exercise versus sedentary behavior on sleep apnea risk.

And the results clearly showed that:

“We saw a clear relationship between levels of physical activity, sedentary behavior and OSA risk. People who followed the current World Health Organization physical activity guidelines of getting at least 150 minutes of moderate activity per week, and who spent less than four hours per day sitting watching TV, had substantially lower OSA risk.”

So why the giant risk hike due to increased TV time compared to simply being sedentary?

Well, he had an answer for that too…

According to the professor, the difference in risk between simple sedentary time and time spent watching TV could be due to the habits that go along with television watching — like snacking and drinking sugary sodas.

Since these habits can lead to weight gain — a known risk factor for sleep apnea — they could be supercharging your chances of ending up with the condition when paired with the inactivity of TV watching.

So if you want to lower your sleep apnea risk, combat that snoring and get better rest, the key is to spend less time on your rear and more time moving. And be sure to keep your TV time to less than four hours each week!