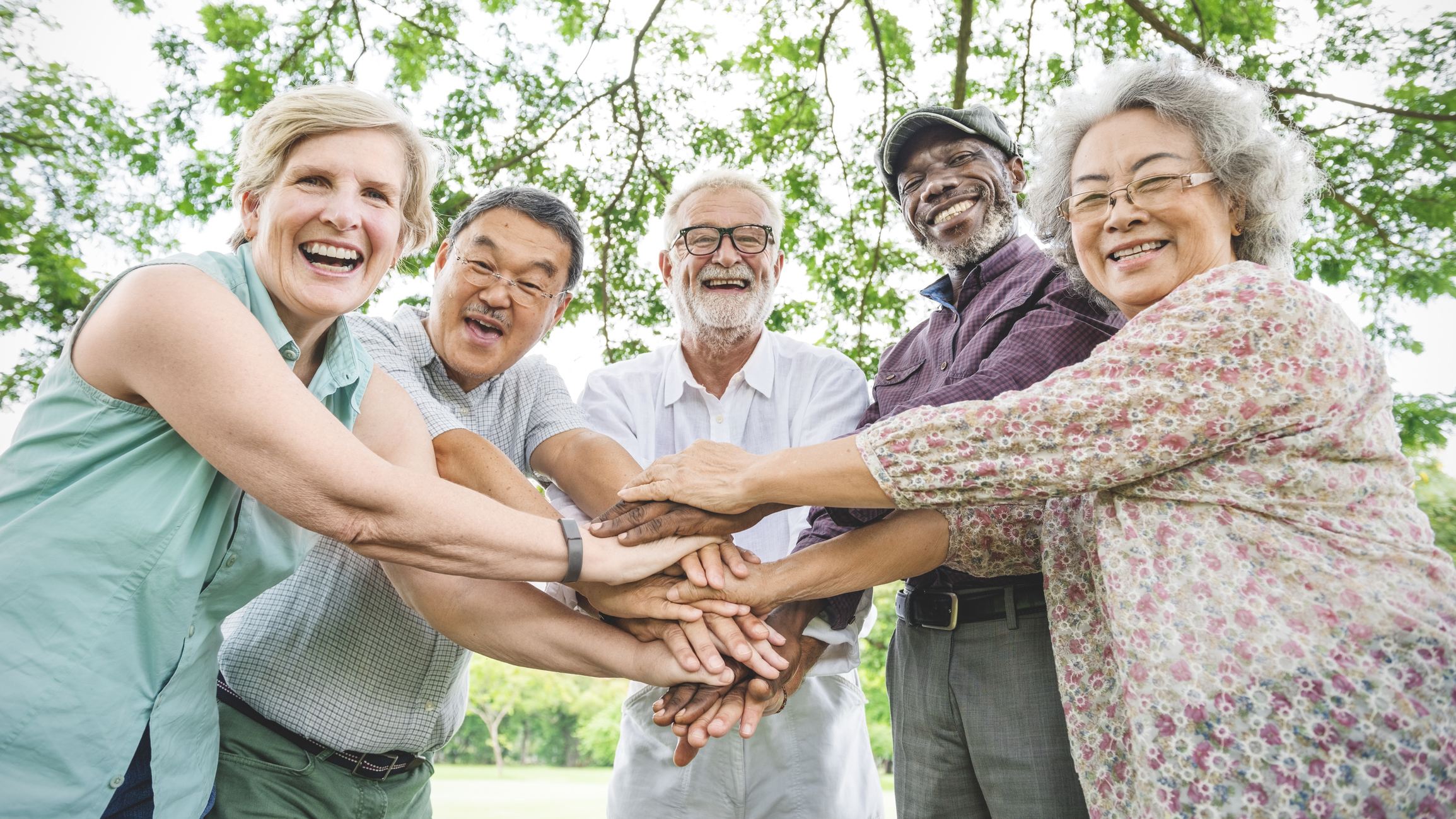 Did you know that for every year you live past 65, the number of people in your age group living with dementia doubles?

That’s a scary statistic but when you consider that you could be one of them, it’s downright frightening.

But before you get too worried, you should know researchers have proven there are easy and fun ways to keep your brain healthy. And if you take part, you can actually delay Alzheimer’s and dementia for an additional five years.

The research, published by the American Academy of Neurology, set out to determine whether or not keeping your brain active in old age can help preserve cognitive function (or if it may already be too late to start).

The researchers followed almost 2,000 participants with an average age of 80 years old for a full seven years.

Each participant was checked annually for Alzheimer’s, underwent memory and learning tests and had to provide information on their cognitive activity in childhood, early adulthood and middle age.

They also were asked how often they participated in cognitively challenging activities like playing cards, checkers or board games, reading books, doing puzzles and more.

And here’s what the researchers say about the results, “Our study shows that people who engage in more cognitively stimulating activities may be delaying the age at which they develop dementia.”

In fact, during the study, 457 people were diagnosed with dementia at an average age of 89.

But the people with the highest levels of cognitive activity were able to delay the development of the disease until the age of 94 — five years later than their less cognitively active peers!

Challenging your brain is the best medicine

So if you want your brain to stay healthy, you have to keep your brain active throughout life.

According to the researchers, it’s never too late to start. And their study proves that how active you keep your brain as you age is more important than your cognitive activity level in your younger years in delaying the onset of dementia.

To avoid the memory-robbing condition, stimulate your brain. Play games, read, write letters, and challenge yourself.

While there is still no cure for Alzheimer’s, you don’t have to become another statistic.

To grab additional dementia protection, avoid pairing this food with processed meat. And be sure to add in the vitamin that acts like dementia repellent to your daily supplement regimen.

And if you follow all six of these healthy lifestyle habits, you could slash your risk of dementia in half:

So, no matter your age, start today for dementia protection for years to come.

Playing cards, other games can help prevent Alzheimer’s for up to 5 years — Study Finds